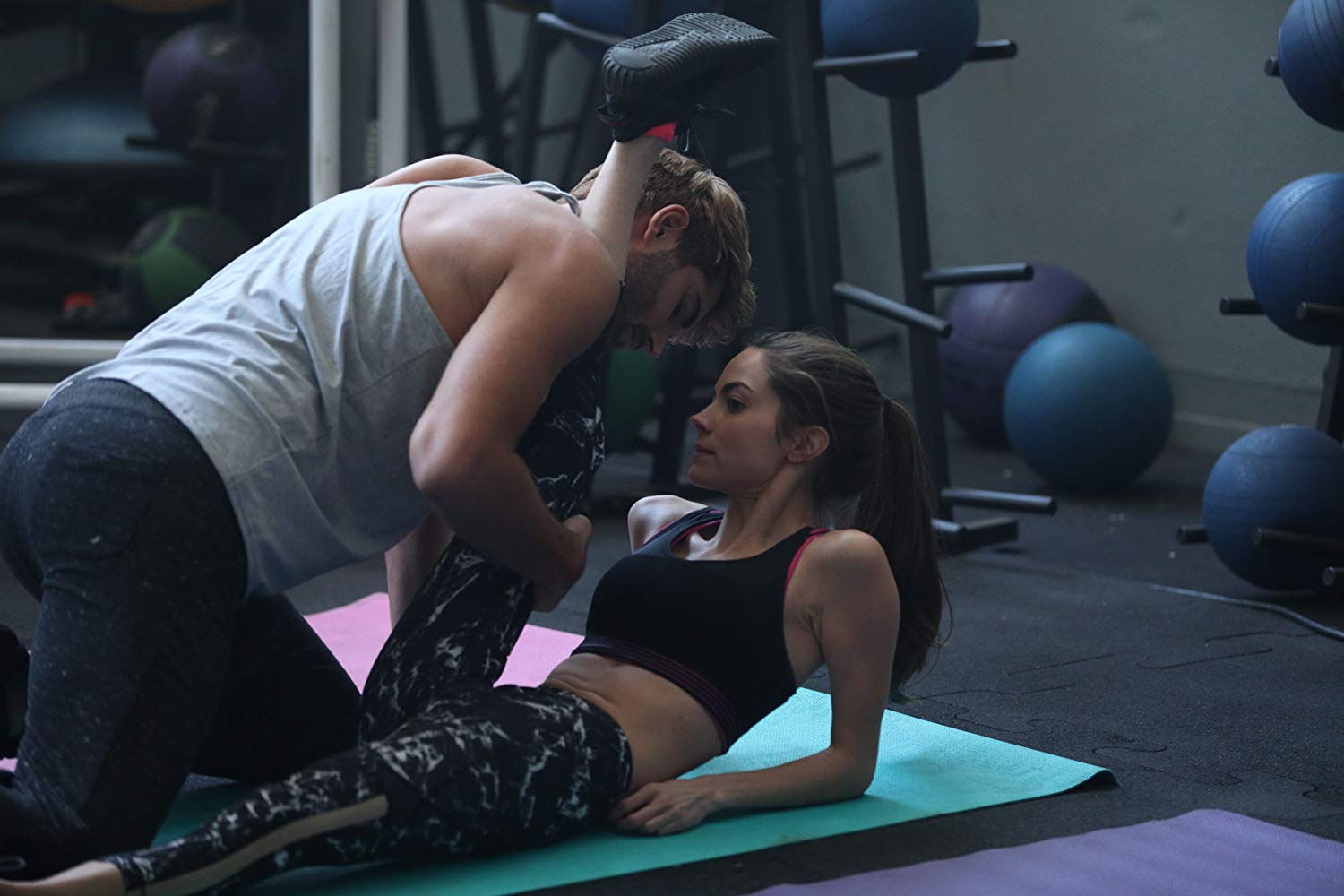 Tosca Musk has made a career of writing, directing and producing romantic films. But when it comes to the digital frontier, she’s also as tech-savvy and forward-thinking as any tech guru in Silicon Valley. It’s no secret streaming platform Netflix has forever changed the television industry. But Netflix’s vision of aggressively creating new content to please the masses may leave many niche TV viewers, particularly fans of the romance genre, in the dark.

“There has just never been a place where you could find really great romance movies that you know are going to take you on an emotional roller coaster but is also going to have a happy ending,” says Musk.

Musk has now combined her passion for romance with her knowledge of the tech industry to create Passionflix, a streaming platform for all fans of the romantic genre. When most of us think of romance movies on television, we think of The Hallmark Channel. But Musk’s mission is to reach beyond the daytime-television-vibe of Hallmark.

“I love Hallmark, I’ve made a lot of movies for Hallmark, but we’re a little more risqué.  Most of our movies are R-rated, so you won’t find them on The Hallmark Channel.”

Creating a romance-dedicated streaming platform came out of necessity, she says. “There was no one interested in buying romance-novels-turned movies, even though we have Fifty Shades of Grey – which is now a $1.2 billion franchise off of three books, no one seemed to think anyone would want to watch romance novels turned into movies which is a bit of a shock to me. Even Netflix wasn’t really funding these. There was nowhere I could go.”

She reached out to other networks and production companies, but the business model didn’t seem to benefit the filmmaker. “You can go to another platform and basically ask for money to make these and they’ll give you a portion of the money. They’ll say, ‘Okay, we’ll give you a third of the money but then you have to go and raise the money elsewhere but we’re going to own this much of the movie.’ So it’s almost impossible for you to make your money back. So to go out and raise money to give the movie to someone else who’s going to own it forever and make money off it forever, made no sense. It’s not that hard to create your own subscription service – what’s hard to do is get the audience.” Some of that audience is automatically built-in due to using only best-selling romance novels.

She considers Jane Austen’s Pride and Prejudice to be the original romance novel. “Strong woman, focused, doesn’t necessarily have a job, but really smart, has a goal of her own, isn’t there to have her life swayed by a man but then it suddenly is. And that’s really the ideal for any Passionflix movie.”

If the name Musk sounds familiar, it’s because she’s the sister of Tesla and SpaceX founder Elon Musk, and The Kitchen Restaurant Group founder and food education activist/philanthropist Kimbal Musk. Creating new roads into the field of technology seems to be in her genes.

Musk recalls sitting during the premiere of Driven with her mother, model and dietician Maye Musk. After a particularly steamy scene, her mother turned to her wide-eyed and humorously asked “Who are you?” … to which she replied matter-of-factly, “Well, that’s what it said in the book!” Similar to Netflix, Passionflix has both original content and popular favorites like Legally Blonde and Mansfield Park. But all the original films are based on best-selling romance novels.

“We really try to adapt the stories directly word-for-word from the book so a novel like Driven had to be turned into a six-part series because two hours and 40 minutes is too long for one movie.”

To help the viewer choose their favorite type of romance movie, Passionflix has a “Barometer of Naughtiness” to help you out. There are five categories.

Though Passionflix is only a year-and-a-half old, they are growing fast with more original films in the works. A priority for Musk is inclusivity in the original content.

“We’re relatively new so we have not had the opportunity to do too much yet, but we want to represent every sexuality, every age group and every ethnicity on our platform.”

Currently most of the characters featured are straight and Caucasian, but Musk wants to change that. “We have made a concerted effort to just start focusing on finding [ethnically diverse and LGBTQ romance novels]. I’m not saying they don’t exist – they’re just not the first ones that came to us.”

Musk also wants the content to help remove the shame from female sexuality.

“One of the things that really frustrates me is this double standard. If men discuss sex, suddenly they’re macho, awesome human beings. But if a woman discusses sex, she is looked down upon – she’s shamed. That’s unfair and immediately puts us in a much lesser place in society.”

The Passionflix app can be downloaded through any of the app stores and watched through any IOS or Android device. “We’re also on Apple TV, Roku, and we’re about to become an Amazon channel. We’ll be a Comcast channel in the next month or so. Samsung Smart TVs have us we are signing a deal with Sony,” says Musk. A monthly subscription costs $5.99.