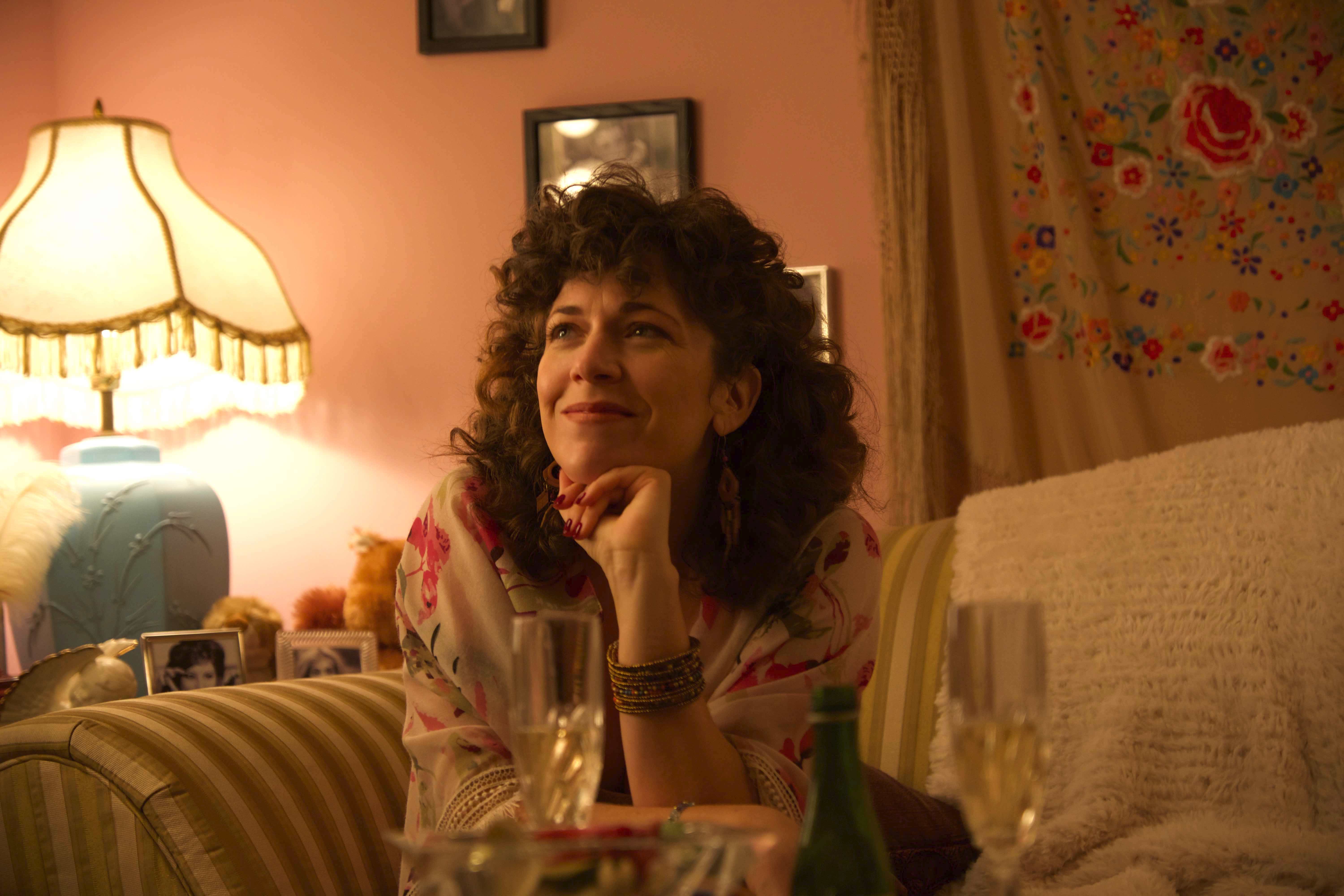 ‘Before You Know It’ writer and star Jen Tullock.

The adorable new indie comedy Before You Know It stars Hannah Pearl Utt and Jen Tullock as sisters who find out their mother, played by Judith Light, isn’t dead, but alive and acting on a popular soap opera. The two women must overcome their biggest flaws and fears to rebuild their fractured family.

Utt directs with a script by Utt and Tullock that was workshopped through the highly revered (and notoriously difficult to get into) Sundance Filmmaker Labs.

If you’re like me and you’ve applied numerous times to the Sundance Screenwriting Lab only to get rejected, you’ll be interested to read about Utt and Tullock’s 10-year journey and hear their advice for improving your chances of getting in.

No. 1. Keep applying even if you get rejected.

Both Utt and Tullock met in New York as actors and waitresses. Realizing they had similar backgrounds and sensibilities, they began working on a film script a decade ago. Over the years, they each applied to the Sundance Labs with the script for Before You Know It, but got rejected. They were also rejected from the Episodic Lab. But it was a short film that helped them get noticed.

No. 2. Make short films and submit them to Sundance.

They submitted two short films to the Sundance Film Festival before their third short film, Partners, was accepted into the festival. “That’s how,” says Utt, “we started to get to know people at the institution.” Those connections turned out to be priceless. No. 3. Sometimes, getting in has nothing to do with how good your script is.

Utt says Sundance tries to curate a specific group of filmmakers for each lab. “It’s so timing dependent and project dependent. I just know so many brilliant writer/directors who’ve been rejected,” says Utt.

“I also think,” says Tullock, “because it is so much about timing, we could have applied with any number of previous incarnations of this script and it wouldn’t have made sense. Not because they weren’t as good as that version, but because that version happened to be what made sense to incubate at that time.“

No. 4. Attach a producer to your script.

Everything changed for Utt and Tullock when they got producer Mallory Schwartz (Match Game, The Alec Baldwin Show) on board. They continued to develop the script with feedback from Sundance, as well as incorporating Schwartz’s input. After Schwartz got into the Producers Lab, Utt was able to get into the Directing Lab and both Utt and Tullock got into the Screenwriting Lab.

“It’s good to have someone else advocating for you and offering another version of what you are trying to articulate, says Tullock. “It was a game-changer for us when Mallory came on board. Finding that person who’s going to be your cheerleader and help you stay within the bumpers is huge.” Writer, director and star of ‘Before You Know It’ Hannah Pearl Utt

No. 5. Examine your own flaws.

Utt says being part of the Directing Lab had the biggest effect on her artistically.

“I learned more about the kind of stories I want to tell than I did about the actual craft of directing, but that’s sort of their magic power.  They’re really good at helping directors identify their greatest fears… The biggest way I get in my own way is by not owning my work enough.”

Utt says she had created a lot of distance between herself and the story, which affected the character Rachel who she plays in the film.

“I didn’t really know who my character was. As soon as we were able to identify why that was happening, we were like, ‘Oh, that’s Rachel’s problem,’” says Utt.

The one thing going through the lab process taught Tullock was to simplify. “I can only speak from the writing side of it, but they also helped me understand is that most of the time, the simpler version is the more honest version. In the earlier years when we were learning how to write, which we did with this script, which is why it’s so special… I think that learning how to pare things down in order to see the nugget of truth in each scene and then make that active, is very helpful.”

No. 7. Be prepared for long days and rough critiques.

Like the Sundance Film Festival, the Labs are also held in Utah.  The beauty of the area helped keep their spirits up through hard-core critiques and long days.

“It’s the most beautiful landscape,” says Tullock, “ so even on the days when you get reduced to dust, it’s still a lovely place to be. And there’s a bar nearby.”

Utt agrees, ”It’s 13-hour days. They do a good job of replicating being on set so you can develop muscle-memory when you’re at your most exhausted to still take risks.

Have you applied or gone through the Sundance Labs? Let us know in the comments section below.  Visit https://apply.sundance.org/res/p/2020DTFAQ/ for more info.

Before You Know It opens August 30.