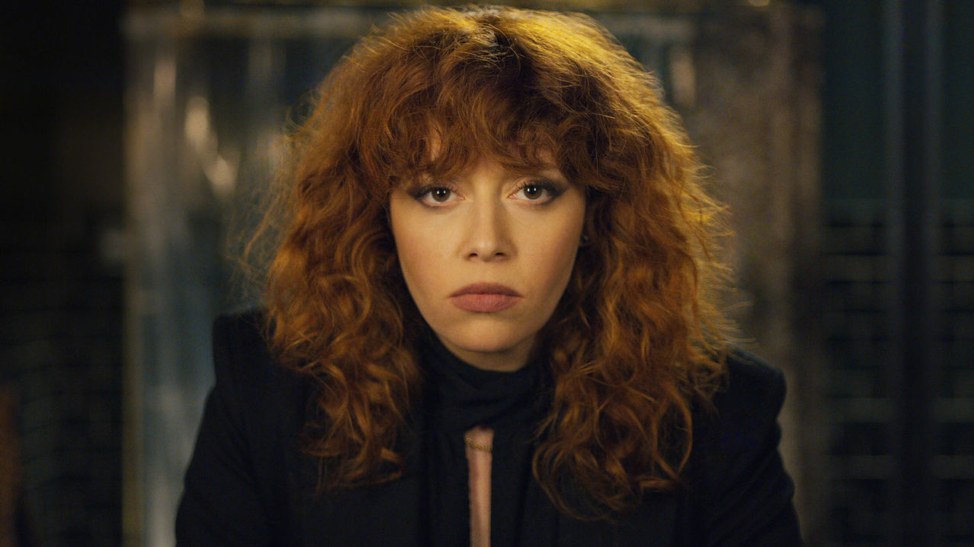 You’ve got a secret. Don’t you?

If you’re like most of us, you have a secret you don’t want anyone to know. Maybe you’re wearing mismatched socks, maybe you’re the lunchbox thief at work, or maybe you’re a hundred rats in a trench coat posing as a Brazilian spy. The point is: most of us know what it means to worry someone will find out our secret, leaving us vulnerable to rejection and shame.

That vulnerability is one of the most potent ways to increase the relatability of your characters. It adds psychological layers and twists the audience into knots as they worry the secret will get out. In short, it makes for good storytelling.

So, let’s take a look at some things your characters might be hiding. There are actually very good genetic reasons for not procreating with your twin, but that kind of logic-talk doesn’t matter in Game of Thrones. The pilot episode ends with Cersei and Jamie attempting to kill Bran when the boy accidentally discovers them getting frisky. Their affair sets off a series of events that eventually leads to war and more murder and some very weird magic and what we all hope is spectacular finale. This show offers secrets a’ plenty, but Jamie and Cersei’s shocking forbidden desire is a big one, and it makes for juicy television. No. 2. — Secrets we keep from ourselves

There’s more than one kind of secret in this world. Sometimes, it’s a dark fear hidden in the back of our minds that poisons everything we do and say. This is certainly true of Nadia in Russian Doll, who struggles through a surprising number of deaths on her quest to figure out why this is happening to her. Even as the audience begins to understand the source of her troubles, through her memories and her interactions with friends, Nadia lags behind us, unable to grasp the meaning of it, until the final moment of revelation when she confronts her inner demons and accepts what is (and isn’t) her fault. Ladybird begins and ends with a conversation about college. Ladybird hates Sacramento and desperately wants to move to New York, so she applies to colleges on the east coast, and she lies to her mother about it, because she knows her mother won’t approve. Ladybird even conscripts her fragile father to help her lie, which makes the audience nervous about what will happen to this family when this secret explodes. The results are devastating for every character in the movie, making this one of the more poignant movies in the last ten years. No. 4. — Fears and insecurities

The Favourite shows us a palace rife with lies, secrets, treachery, and a weird affinity for duck racing. Everyone loves a wicked romp, but that’s not the true emotional center of this story. Queen Anne starts out convinced of Lady Sarah’s affections, but when Abigail arrives, Queen Anne starts to question their relationship. Which one really loves her? Everything that happens in the film is related to Queen Anne’s buried fears and insecurities, blinding her to the dangers around her. Nothing less than the fate of England is at stake. The secrets Queen Anne keeps from herself are far more worrying than the constant debauchery committed in the palace.

What are your favorite movies and television shows that feature secrets? Sound off in the comments.

7 Replies to "What Are Your Characters Hiding?"