You’ve got an idea for a screenplay. In fact, you’ve got three – plus the one your taxi driver is pitching you right now about space whales enmeshed in a bitter divorce.

All the ideas are good, but you’ve only got a limited amount of time to spend writing. Maybe you’ve got a day job, or kids, or very needy cats that have trapped you in your bed because they are your Number One Fans. Everyone has issues.

It’s the age-old question every writer faces. How do decide which story you should write first, with the time you have? How do you know which story is the perfect one to tell?

Let’s think about some deciding factors.

No. 1 — Write the story that won’t leave you alone

Five years ago, Craig Mazin, creator of the critically-acclaimed HBO show “Chernobyl,” became obsessed with researching the nuclear power plant explosion. At that point, his writing credits were all comedy, so it didn’t make much sense for him to switch to drama – but that’s exactly what he did. Why? Because the story about Chernobyl wouldn’t leave him alone. That’s how he knew it was the perfect story for him to tell. 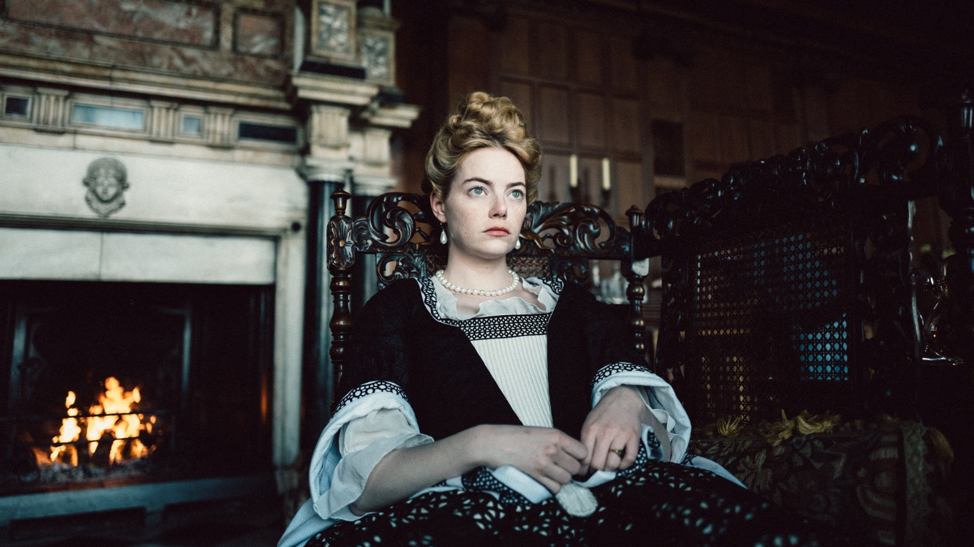 Director Yorgos Lanthimos isn’t known for chasing the market. One of his movies, “The Lobster” (2015) tells the story of people who get killed and turned into animals if they don’t pair up and get married. “The Favourite” (2018) focuses on an 18th century lesbian love triangle in the English court – and the film earned him Best Director and Best Picture nominations. Part of the draw of his movies is that they are unusual. As much as audiences love big budget superhero movies, they also crave smaller films that give us a taste of cinematic genius. The lesson: you don’t have to chase the market. You can let your freak flag fly, if you want. 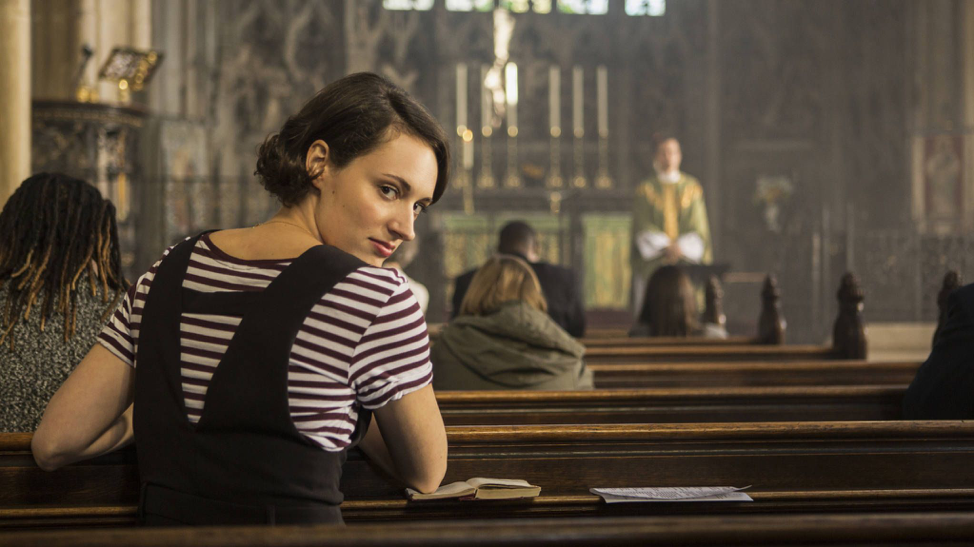 No. 3 – Showcase your voice

There’s no one on television quite like Phoebe Waller-Bridge – and she uses this to her advantage. Her hit show “Fleabag” is tour-de-force showcasing of her extraordinary voice: she’s hilarious, odd, human, Everywoman, struggling, and wounded. Oh, and she’s got the hots for a priest. Rather than trying to sound like everyone else, Waller-Bridge gives us a unique portrait of a character she invented. Lesson: don’t be afraid to be unique. 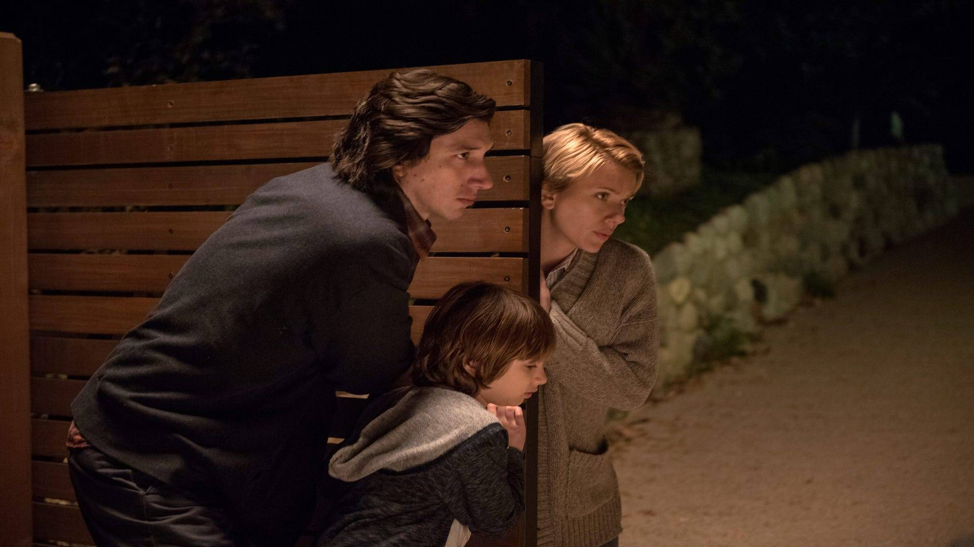 No. 4 – Find something that scares you

Divorce scares most people. Especially the lawyer fees – wow, that’s terrifying. Noah Baumbach has been very open about the fact that he took a painful episode in his life – his divorce and ensuing custody battle – and turned it into cinematic gold in the well-received “Marriage Story” (2019). I can’t say for sure, but my guess is that writing this movie scared him. It’s deeply personal and excruciatingly honest about what it’s like to lose a marriage, and it works. There’s something to be learned from this: channeling your pain into fiction is a great way to find the perfect story to tell. Find what scares you. Sit with it. Let it direct you to the right idea – and then write it. 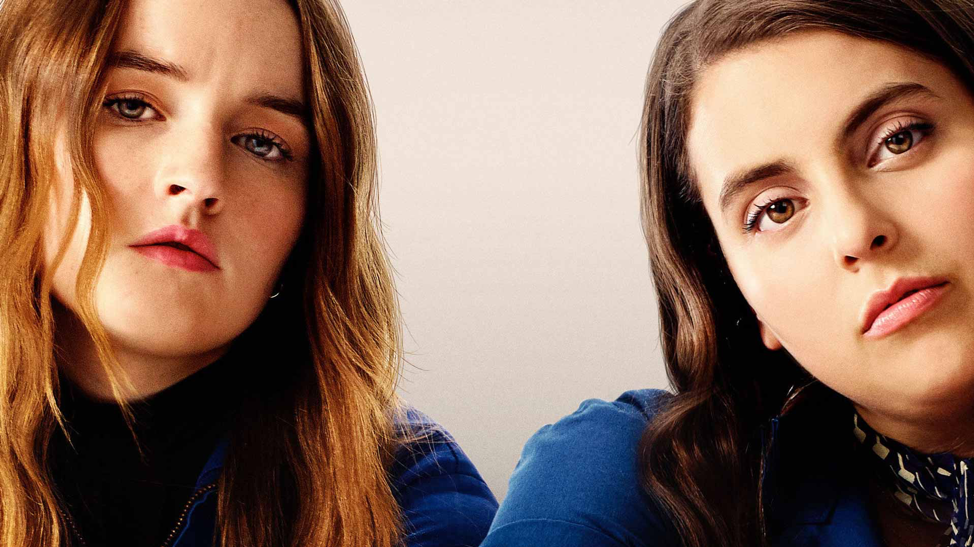 I’m calling Malala on this one. The brilliant “Booksmart” (2019) offers us wildly dynamic, queer-positive humor that doesn’t fit neatly into any standard film categories – and yet it was widely acclaimed as one of the best comedies since “Superbad” (2007). It took guts to pick the story of two geeky high school girls as her debut, but it paid off for Director Olivia Wilde. So: be brave. Choose a story that’s funny and fresh. And stay away from the stuffed panda with one missing button-eye, trust me.

What script are you working on now? How did you decide to tell that story?

2 Replies to "Picking the Perfect Story To Tell"