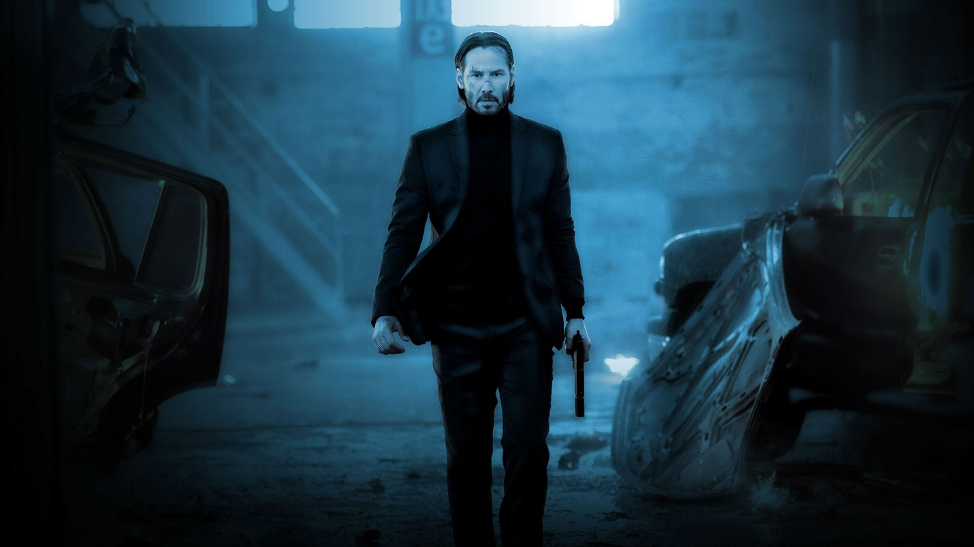 Everyone wants to add more dynamic drama to their screenplays. It doesn’t matter if it’s a comedy or a horror film, drama is the secret sauce that makes a story great. Without it, the story falls flat.

But how do we dial up the drama? What are some ways we drizzle that secret drama sauce all over our writing?

No. 1 — Use emotional logic

John Wick’s unexpected return from retirement is irrational. It technically makes zero sense. That’s the plain truth of it. And yet the story works – to the tune of millions of box office dollars – because of one simple dramatic element: emotional logic.

John Wick is motivated by his love of a dog. Now, that sounds silly, but you have to understand the context: the puppy was a present from John Wick’s beloved, recently-dead wife. So, when the Russian mobster’s son Ioseph Tarasov murders the puppy for no reason, John Wick is understandably angry.

Understandably is the key. We get his motivation and root for him to win. Not all characters need to make logical choices. Sometimes, humans are messy. Let your character relish it. 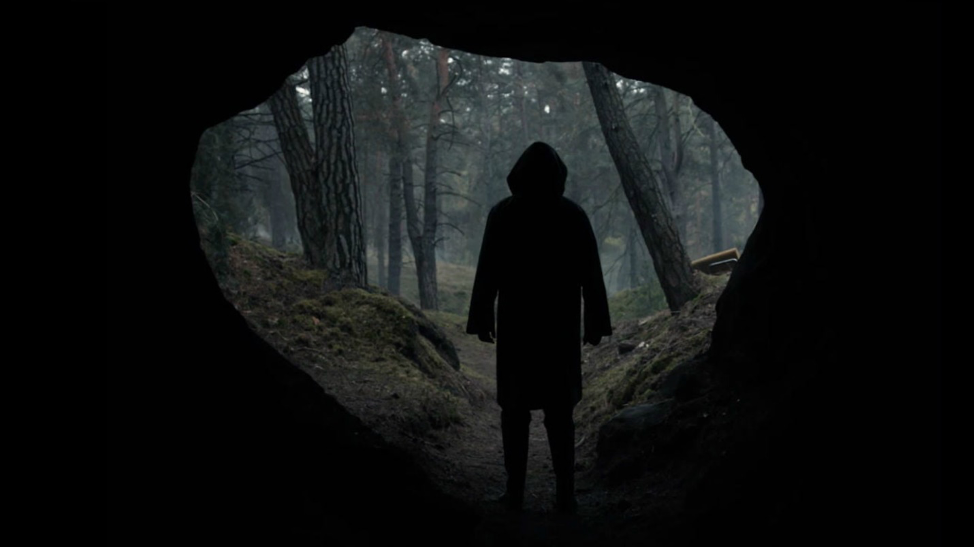 The television show “Dark” on Netflix is one of my favorites of the year. It’s a strange story, dense and philosophical, but the mystery keeps me coming back. I’m not going to offer any spoilers here, but I will say this: when Jonah discovers the identity of the scar-faced mastermind of a sinister conspiracy against the children of Winden, my brain nearly exploded. It was the plot twist I never saw coming.

How did the writers do it? They laid out a mystery, plotted a logical path to a particular answer, and then deliberately subverted audience expectations, but they did it in a way that makes sense when you think about it. If this sounds easy, remember: easy watching is always hard writing. Get to it. 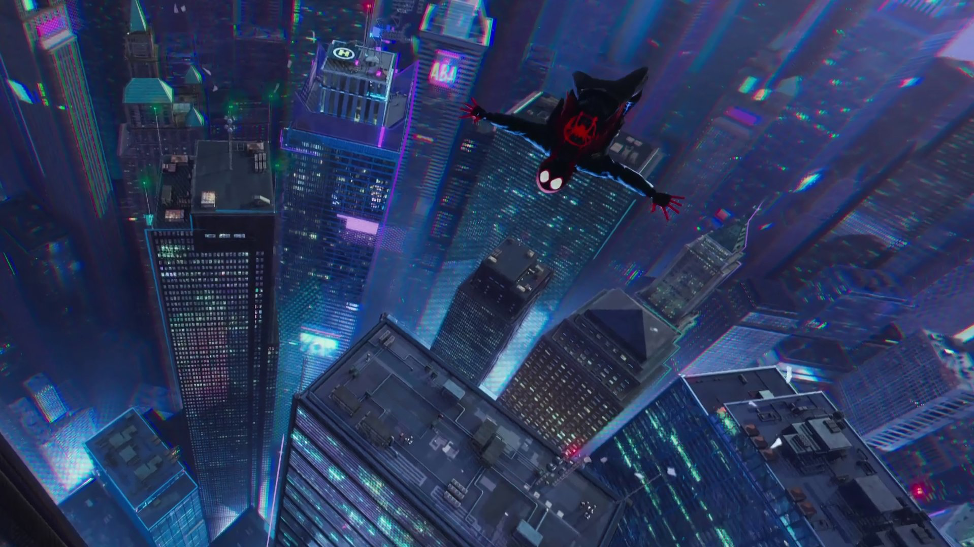 No. 3 — Give audiences the opposite of cliché

There are few movies that manage to surprise me, but “Spider-Man: Into The Spider Verse” did it. How? They took the standard superhero cliché of a singular hero and tweaked it until I could no longer guess where the story was going. Because I didn’t know how it would end, I sat riveted to my seat until the movie was over. The story was too dramatic for me to look away.

Isn’t that what we really want – to keep viewers engaged? That’s what drives word-of-mouth sales and repeat viewings. Keep them guessing and they’ll love you for it. 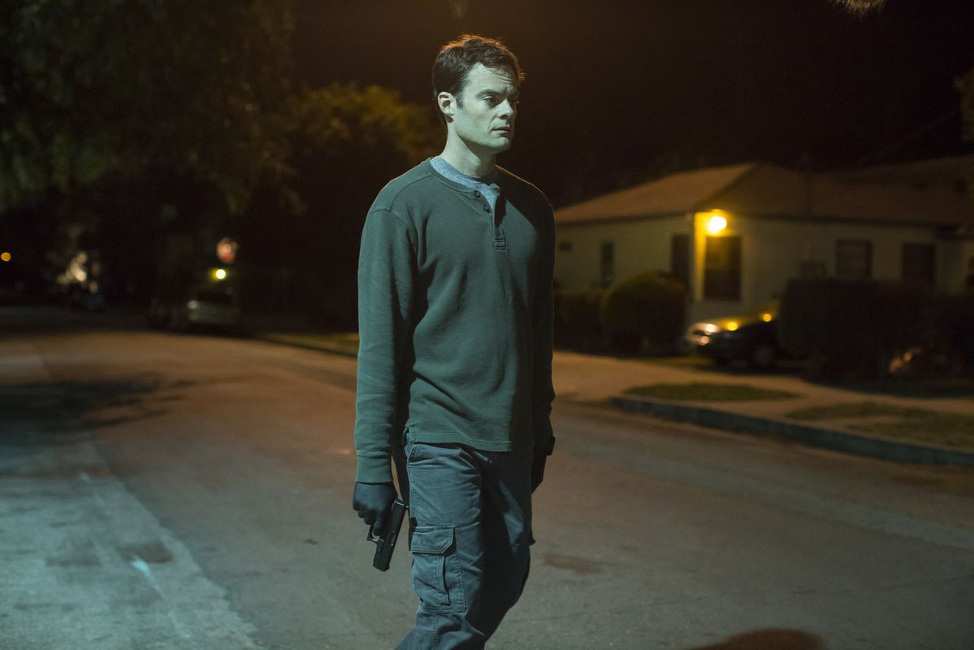 No. 4 — Write about unexpected characters

The television show “Barry” starts with a funny premise: he’s a hit man who wants to get out of the business so he can become an actor. It’s ridiculous, and his plan to switch professions goes predictably awry.

And yet…the exact way it goes awry is surprising. That’s where the drama of the show lies: Barry himself. He makes unexpected choices that goose the audience into paying attention.

Give the audience an unexpected character. As Stephen King says: Monsters are real. They live inside us, and sometimes, they win. Let them. The audience won’t know what hit them.

What are your favorite surprising moments in film or television?

1 Reply to "Want To Create Dynamic Drama? Try this"