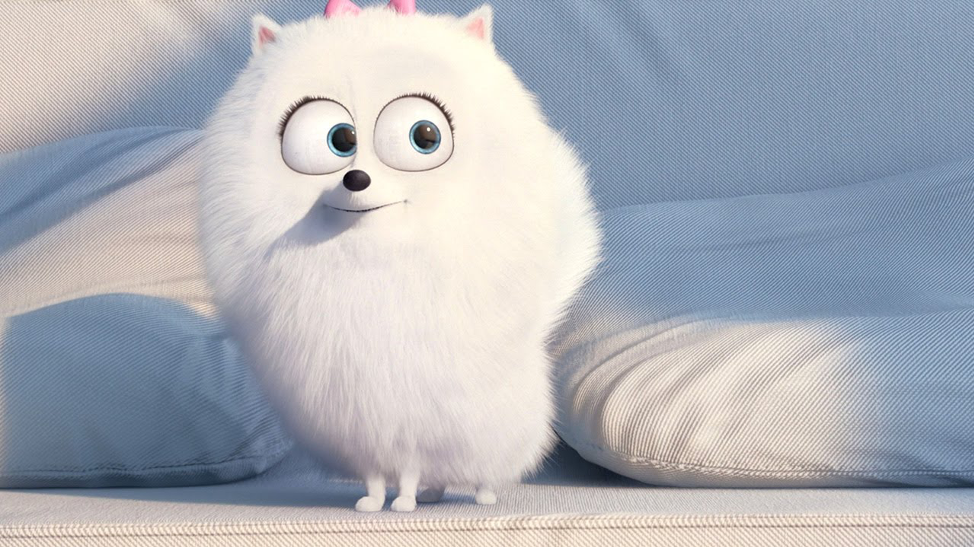 Advice on writing usually starts with a grand statement about digging deep into your soul and unearthing a secret golden story that will bewitch the masses. If you can do this, so be it.

But what if your soul is filled with…a lot of boring freeway commutes punctuated by frustrating phone calls with the insurance company over that one claim they are refusing to cover for some mysterious reason? What if your superpower is always getting into the slowest line at the grocery store? What if your life is just a string of sour thoughts like: is the person in front of me is trying to access their Swiss bank account through an ATM, what’s their deal?

There’s nothing in the paragraph above that would lead anyone to write, say, the next “Game of Thrones.”

Many of the greatest writers on Earth are very boring people. It’s true: they often exercise and eat right and even floss. A good number fantasize about wearing sweatpants 24/7.

So, how are these writers coming up with idea after idea, if they aren’t wallowing in melodramatic misery? How are they mining the personal experience in their lives?

In “Secret Life of Pets” (2016), the character Gidget has a terrible crush on her neighbor, Max. When Max gets into trouble, Gidget springs into action – driven by her endless (unrequited) devotion to him.

Not everyone has had a crush on a dog. (I hope not, anyway.) But most of us know what it’s like to have a crush on another human, even when you know for a fact that human doesn’t like you back. We know this pain. We could…write this pain into our screenplays. A secret crush always makes for drama.

So here’s an idea: look back into your own personal history. Where’s the pain? Find it. Look at it. See how you could maybe take it apart and add it to one of your characters. Maybe it’s part of a backstory, maybe it’s about motivation – but let your memory of that pain drive it. 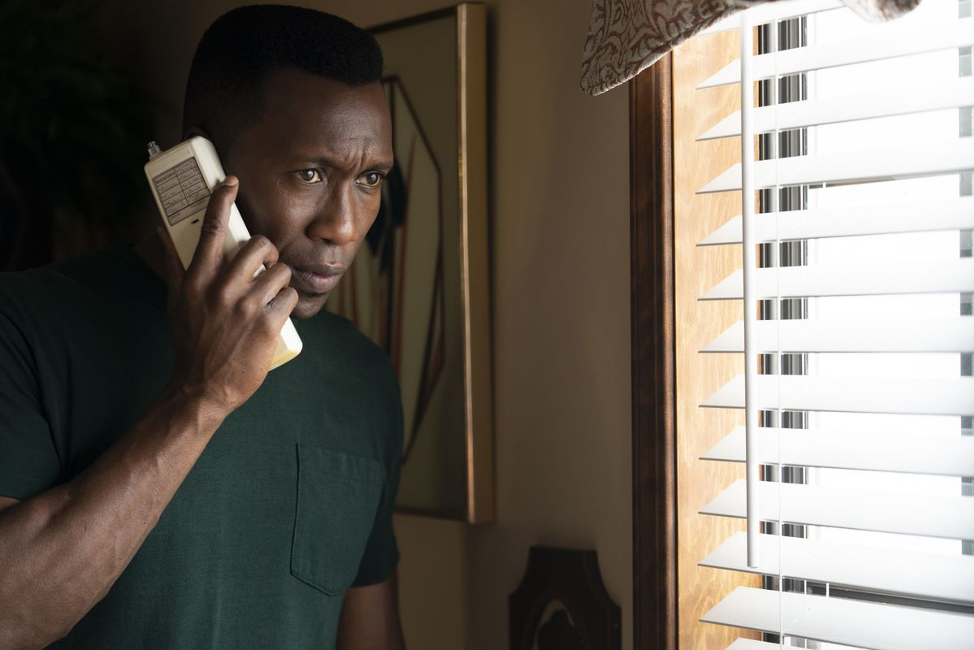 Here’s the deal. There’s no need to be creepy about it. But watch people. Everyone around you. Go to a hardware store, stand in the paint isle, and wait for couples to come by and argue about colors. Or go to a coffee shop, or anywhere there are other humans. Listen to them, really listen.

That’s my honest opinion. Humanity is packed with oddball characters telling stranger-than-fiction stories that can spark ideas that lead to screenplays. So: get a notebook and write down all the strange things you hear and see, then look for something that sparks to your imagination. Is that couple who choose blue for the baby’s room secretly a pair of alien spies trying to hide their identity by seeming normal? Even if it’s not true, it’d sure make a good story. 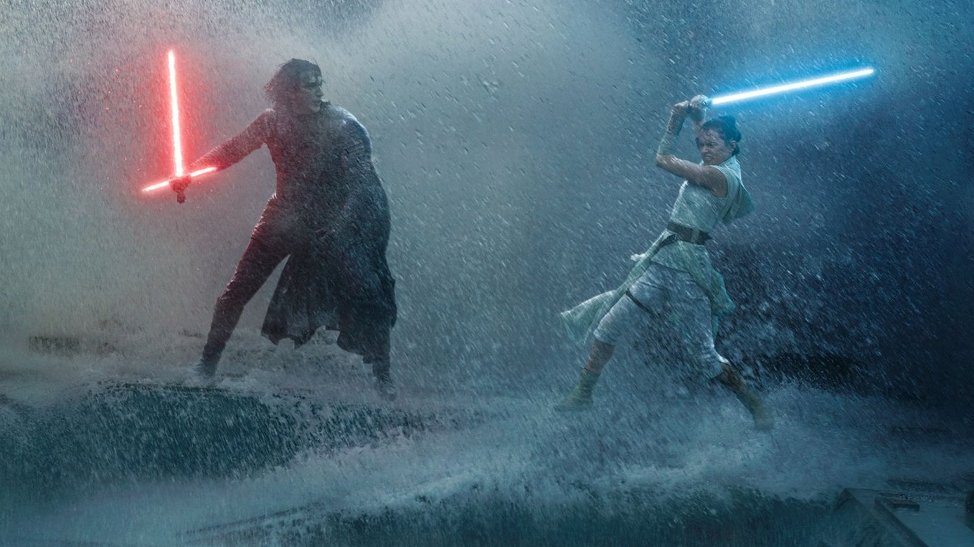 No. 3 — Use your imagination

Here’s the thing: light sabers aren’t real. This is a horrible truth, but we must face it.

And yet J. J. Abrams and his team of writers were able to write scene after scene of epic light saber battles without ever having personally experienced a real life-or-death duel with these fictional weapons. My guess: they used their imaginations to do it. They probably sat in chairs, thought about what they wanted to write, daydreamed about it, then wrote it down.

It’s really as simple as that, sometimes. Let yourself daydream your way into a character’s life. Those daydreams can act as a kind of personal experience. Then you set your imagination to it – and you write.