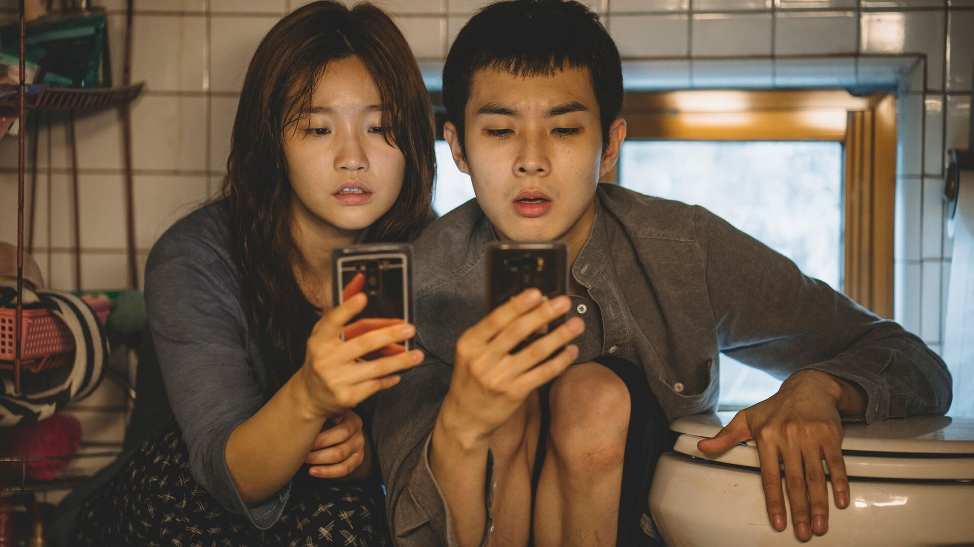 How to Avoid Being Jealous of Other Writers

Most writers feel jealous at one point in their lives.

You might know a writer who is working on a television show you love, or they’re making more money than you are, or they’re getting the critical acclaim you crave. Maybe you’re jealous of the way they put together words, especially if you’re in a rut. Maybe every time you walk into a bookstore you are secretly screaming inside WHY IS EVERYONE ELSE DOING BETTER THAN ME while scarfing down a cookie the size of your head.

If you’re like most writers, then you need to know how to mitigate jealousy. So, let’s think of some ways to do just that.

No 1. Focus on being supportive

In the award-winning film “Parasite” (2019), the Kim family is consumed with jealousy. They want a big house and fancy food and expensive clothing and snazzy cars and free WiFi. They want it all – and they’re planning to take it from the Park family.

Paradoxically, though the Kim family is crazed with jealousy, they are extremely supportive of each other. Sometimes they help each other in disturbing ways, but they stay together.

I’m not suggesting you find a wealthy family and deceive your way into their home. But lessons can be learned from the way the Kims help each other.

Find some writers you like. Stick with them. Enjoy their highs and lift them up when they’re low. Be their greatest cheerleader. Let them do the same for you.

No 2. Re-frame your narrative

I don’t exactly know what “The Lighthouse” (2019) was trying to tell us, apart from ‘don’t spill your beans’ and ‘don’t kill seagulls.’ It was an unusual film, filled with symbolism and inventiveness.

What I did understand: Ephraim Winslow (Robert Pattinson) is jealous of Thomas Wake (Willem Dafoe), because Wake has the keys to the light at the top of the lighthouse, and Wake refuses to share those keys with Winslow. It drives Winslow mad.

Winslow won’t let it go. He really wants to see the light. The desire consumes him. Why does he want to see that light so badly?

Jealousy of other writers can drive anyone to madness, so try not to let yourself fixate on a particular milestone or award or sum of money you think you ought to be paid for your writing. Re-frame the narrative so that you try to best YOURSELF each time you write. Make that the goal.

And stay away from the light, trust me. 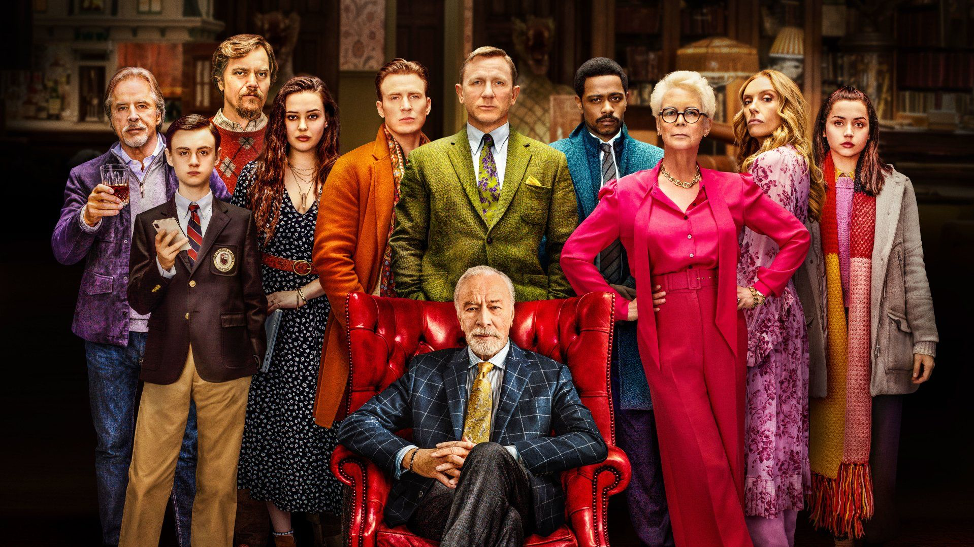 No 3. Keep your eyes on your own paper

If there’s one thing the Thrombey family in “Knives Out” does NOT do well, it’s keep their eyes on their own paper. They’re obsessed with finding out how much money each one of them is going to get, now that wealthy Harlan, the patriarch, has been killed. One of them even commits murder to get the money. I won’t spoil it for you, but let’s just say none of them get what they expected.

Worrying about what other writers do or don’t have won’t improve your chances of making it big. It’s wasted energy. Don’t let the accomplishments of other prevent you from writing. Save your energy for your own work. Get it done and polished. The focus is YOU.

Have you ever felt jealous of another writer? Has anyone been jealous of you? How did you handle it?

How to Survive Writing During a Pandemic

6 Replies to "How to Avoid Being Jealous of Other Writers"