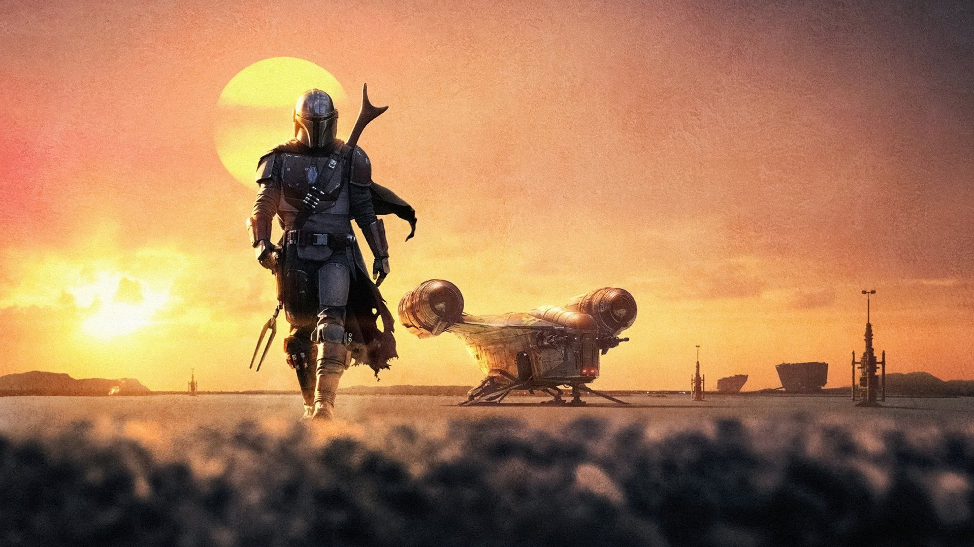 Most of us have watched a movie scene that was horribly cliché.

The last thing any writer wants to do is make the audience groan out loud with irritation, but clichés are tricky and can sneak into our work, if we’re not careful.

Obviously, we want to avoid clichés. So, let’s look at a few examples that AREN’T cliché and think about what the writers did to tweak the story into something wonderful.

No 1. Change One Big Thing

“The Mandalorian” (2019) was an overwhelming critical success and immediately became a fan favorite. The show is clearly patterned on old westerns, which are riddled with clichés, but the writers handily avoided turning the show into a hack series. How?

They changed one big thing. We’ve got our hero, we’ve got our enemies, and we’ve got… an orphaned warrior who decides to become a baby daddy to an extremely cute green guy.

There are other shows that have featured baby daddy’s, but the decision to mash-up old westerns with a sentimental storyline helped make this show feel fresh. Creativity and originality isn’t always about doing something brand new – sometimes it’s about tweaking the narrative, putting ideas together in new ways, and giving audiences a little something new.

You don’t have to change everything. Change one big thing. 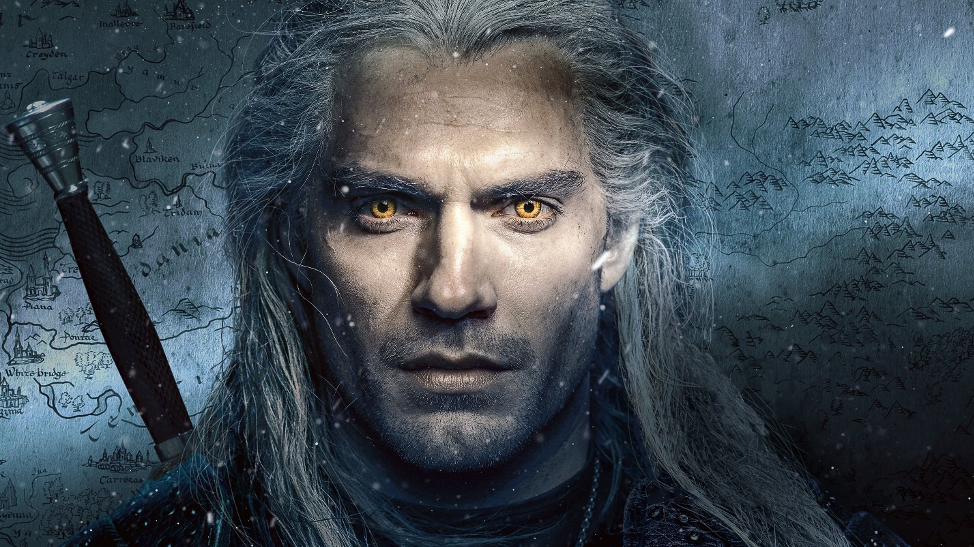 Another show that’s gotten incredible buzz recently is Netflix’s “The Witcher.” The interesting thing is that it’s filled with clichés – and it’s glorious. How is that possible?

I haven’t met the writers for this show, but my guess is that they know ALL the clichés common to the high fantasy genre, but instead of avoiding them, they’ve run straight at them – and made them delightfully campy. For example, in the scene when Geralt and Yennefer work together to defend a dragon, the writers have them pause and kiss. It’s beyond ridiculous, but that’s the point. The writers know you’ve watched this scene a thousand times, so they added the absurd smooch as a sidelong wink to the audience. The effect is superb.

This sounds counterintuitive, but clichés can be our friend, under the right circumstances. The trick is to frame it correctly. 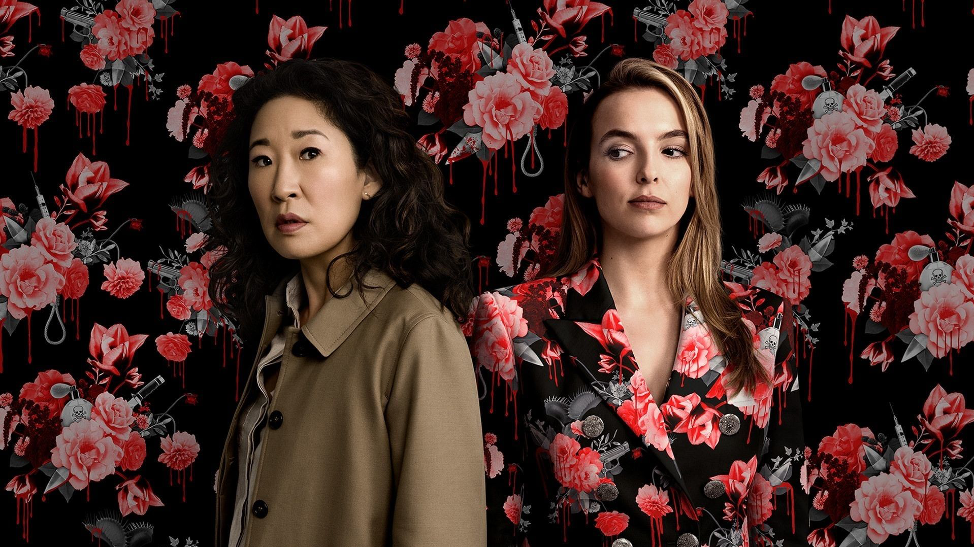 No 3. Tweak Your Premise, Concept, and/or Characters

When “Killing Eve” first aired, it met with critical success and it remains one of the most popular shows on television. The premise isn’t new: at its core, the show is about a detective trying to catch an assassin. And yet, the show feels fresh. Why is that?

We’ve seen assassins before, but not exactly like Villanelle. She’s ruthless and terrible but also deeply funny and even child-like at times. I would argue that inventive tweaks made by the writers while conceptualizing the characters helped them avoid tired clichés.

Starting with a fresh character has led to some startlingly fresh scenes, and the show has been rewarded with a dedicated fan base. If audiences groan, it’s because they’re sad they have to wait for more episodes, which is EXACTLY what you want audiences to do.

What are your favorite shows? How have they avoided clichés?

How to Avoid Being Jealous of Other Writers