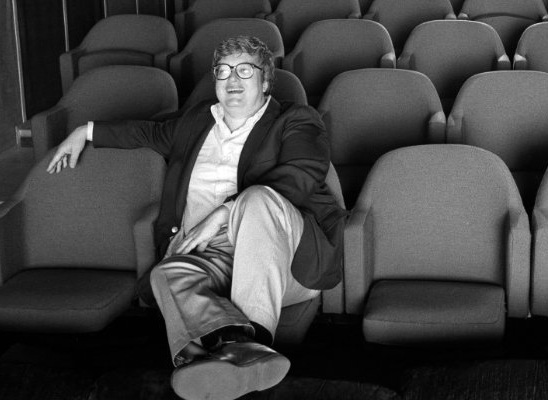 Roger Ebert was one of the most beloved film critics of all time. He served the public with his eloquent film reviews in the Chicago Sun-Times for more than four decades. He was co-host of popular TV show At the Movies. He wrote more than 20 books. He won a Pulitzer Prize for criticism, and he made the term “thumbs up” a household name.

When director Steve James decided he wanted to shoot a documentary about the famed film critic’s life, he knew it was more than a simple undertaking. ScreenwritingU sat down with the documentarian to hear about how he compiled the extraordinary story of one man’s life.

In this interview, James talks about:

* The emotional response from critics and fans, alike.

* The tough moment where Roger told him that the cancer was back.

* The way shooting Hoop Dreams shaped him as a director, but how he’s now a different person behind the camera.

* The relationship between Gene Siskel and Roger Ebert that was more tumultuous, competitive and emotional than anyone could have ever known.

Life Itself releases in theaters July 4 and includes interviews with Roger Ebert, Chaz Ebert, Martin Scorsese and many others.