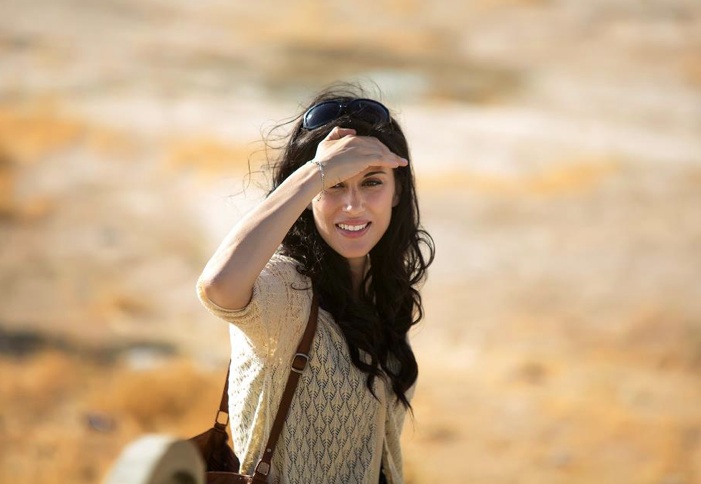 Growing up in America with Palestinian roots gave filmmaker Cherien Dabis a unique view of life. She traveled to Jordan each summer with her family and soon learned that in both places she felt at home but at times also felt like an outsider.

Dabis took that struggle of national identity and turned it into a film. She wrote, directed and starred in May in the Summer. The romantic dramedy is the story of a woman who travels back home from America to marry a Jordanian man she met in New York  Before long, it becomes clear her conservative mother is not a fan of the union at all.

ScreenwritingU sat down with Dabis to discuss the complexities of this kind of story in a time when Mideast politics are very much in the news. Not only did she have to film in harsh conditions – with food poisoning, fasting and logistical problems to name a few – she felt responsible for portraying her culture in a way that is not typical of what is seen in the conflicted region.

“I wanted the movie to feel really authentic. I wanted Jordan to be a character in the film,” she says.

May in the Summer opens in theaters in New York on August 22 and in Los Angeles on August 29. The film also co-stars Alia Shawkat, Hiam Abbass, Nadine Malouf and Bill Pullman.