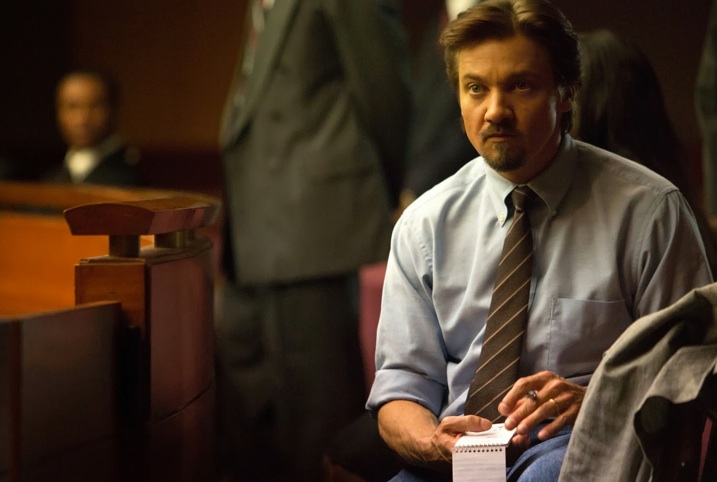 The idea of the government selling drugs to its own people in order to fund an ideological war overseas sounds like a conspiracy theory to some. To others, like Gary Webb, a journalist of the San Jose Mercury News, it seemed more than possible. Webb reported on the issue in 1996. He was exalted for his work in investigative journalism, but soon after criticized for his sourcing.

This controversial story and the reporter behind it are the subject of the biopic Kill the Messenger. Journalist and screenwriter Peter Landesman penned the screenplay based on the book by Nick Schou. Landesman spent countless hours researching the topic and in some cases re-reporting on Webb’s original story in order to gather the material necessary to complete the script.  “I’d written stories like this myself,” said Landesman, an investigative journalist who has written for The New York Times Magazine, Atlantic Monthly and The New Yorker.

“I was predisposed to this story because I had had a similar experience,” said Landesman. “I wrote a story about sex trafficking and sex slavery in the U.S. that was greeted with enormous disbelief and also professional jealousy, and I was roundly attacked for it.”

“And I lived through that,” he said. “The point of view for this movie was very organic and very natural.” The film follows Webb’s life during the release of the controversial story and the toll it took on his life.

No Replies to "Screenwriter Peter Landesman on KILL THE MESSENGER"