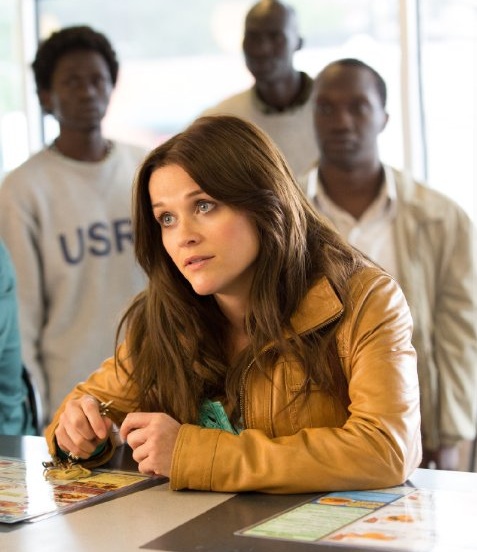 It was 11 years ago when screenwriter Margaret Nagle started writing about the Sudanese refugees know as the “Lost Boys” who were orphaned by civil war in the mid 80s. “No one else is trying to tell their story in a movie. I felt I owed it to them,” she said. “They never gave up and I didn’t either.” Nagle describes the journey of taking this story from script to screen as one with many challenges.

Things looked promising when her project, The Good Lie, was picked up by Paramount. But then after several rewrites and changes in management, it went into turnaround – a term used in Hollywood to describe a dead project that is still under the umbrella of its buyer. “A lot of people don’t realize this,” Nagle says, “But after five years of having your project in turnaround, the writer can get it back.”

And that’s what she did. Nagle submitted her project to Ron Howard’s Imagine Entertainment’s Writer’s Lab. It was developed there and then after more shifts, she eventually found the producers who got it to Reese Witherspoon.

ScreenwritingU sat down with the writer to talk Hollywood A-listers and what it’s like to develop in a writer’s lab. Nagle also executive produces the drama Red Band Society on Fox.

How to call Bill Murray’s 1-800 number according to ST. VINCENT writer/director

No Replies to "Screenwriter Margaret Nagle on THE GOOD LIE"