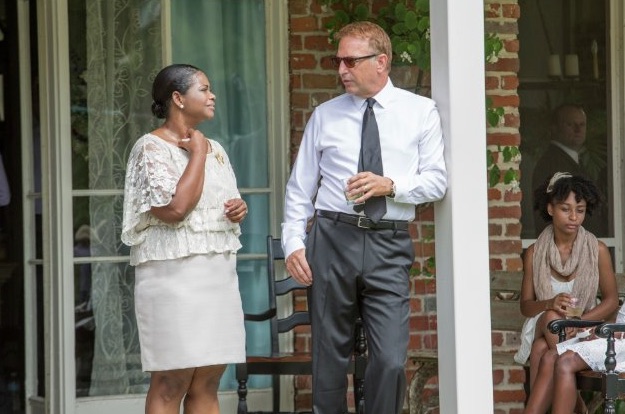 Writer/director Mike Binder is a veteran Hollywood filmmaker with a credit list that includes Reign Over Me, The Upside of Anger and The Sex Monster, among others. His latest film, Black or White, is about a white man who fights for the custody of his biracial granddaughter. Binder found inspiration for the story from his own life experiences.

Binder says when his wife’s sister died in her early 30s, she left behind a 7-year-old boy. The father’s family wasn’t in the picture, so he and his family helped raise the child. “I just always had a sense that somewhere in there was a good story about family and race and a little bit of everything,” Binder says.

Binder had worked Kevin Costner before on The Upside of Anger, so he thought the role of Elliot Anderson would be perfect for him. ScreenwritingU sat down with Binder to discuss what it’s like to put your personal feelings down on the page and how to maintain a process that allows you to keep going through the most difficult bouts of writer’s block.

“I write every day. I think it’s important to set that discipline,” he says. “You can’t be afraid of just getting a draft down on paper. You can’t be precious.”

“My first drafts usually takes weeks. Then, I keep polishing it for sometimes, a couple of years. I do 30-40 drafts, even if they’re little drafts,” he says.

Black or White releases on DVD and Blu-ray May 5.

No Replies to "Writer/director Mike Binder on BLACK OR WHITE"