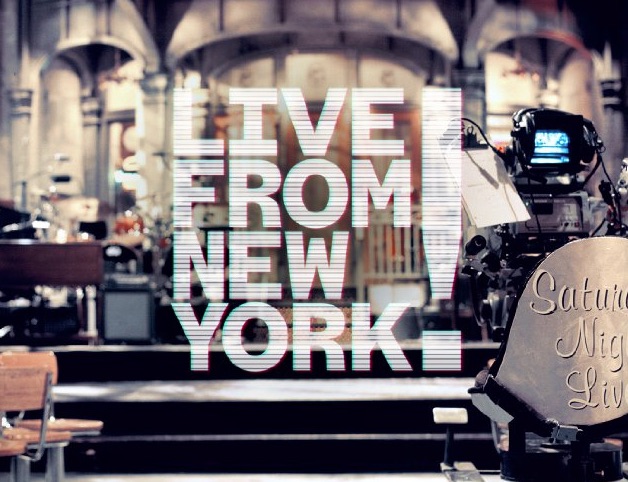 Chevy Chase. Eddie Murphy. Kristin Wiig. They all have one thing in common. Saturday Night Live. The live comedy sketch show has been on for 40 years, and it’s about time someone made a documentary on this eclectic group of people responsible for weekly commentary on the state of pop culture in America. How are they always so funny? How do they come up with material? How do they pull it off, time and again, every week?

Director Bao Nguyen captures the magic behind the scenes at this iconic vareity show. Nguyen says he learned about American culture through watching episodes of SNL.  “I grew up in a Vietnamese immigrant household and my parents wouldn’t let me watch much television,” he says. “So, I was sneaking away while they were sleeping on Saturday nights to watch SNL and… I really got a grasp of what America was at the time,” he says.

“I think anything that’s lasted for 40 years, everyone is going to have a connection to,” he says. “It’s always presenting the zeitgeist of America at the time.”  The show covers everything from politics to traffic to the terrorist attacks of September 11.

No Replies to "Director Bao Nguyen on LIVE FROM NEW YORK!"