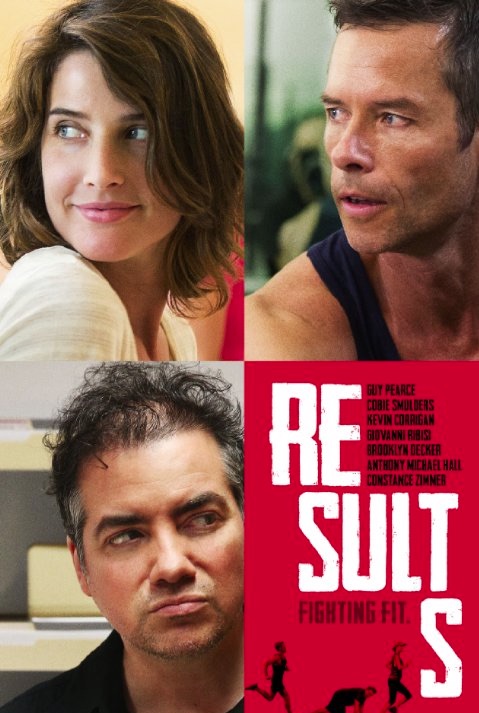 The world of crossfit has taken over the fitness scene, but what about bringing its competitive edge to the world of romantic comedies? Writer/director Andrew Bujalski thought the athletic atmosphere would be a great setting for a movie about love and life and people trying to get “results.”

“I like a lot of those people, but they can be kind of intense,” says Bujalski, speaking of those in the fitness world. He felt like the intense characters made for great romantic comedy material. “I don’t like it when beautiful people are cast as down-on-their-luck schulbs. I don’t buy it,” he says.  “I’m not going to pretend that they’re not great looking.”

When writing the film, he wrote parts for his dream cast. Guy Pearce and Cobie Smulders seemed like the perfect crossfit couple. Their on screen chemistry is magnetic, and the intensity of the world makes it even more romantic.

ScreenwritingU sat down with Bujalski to learn about the craft of writing, the challenges of directing and how his process comes together on set.

No Replies to "Writer/director Andrew Bujalski on RESULTS"