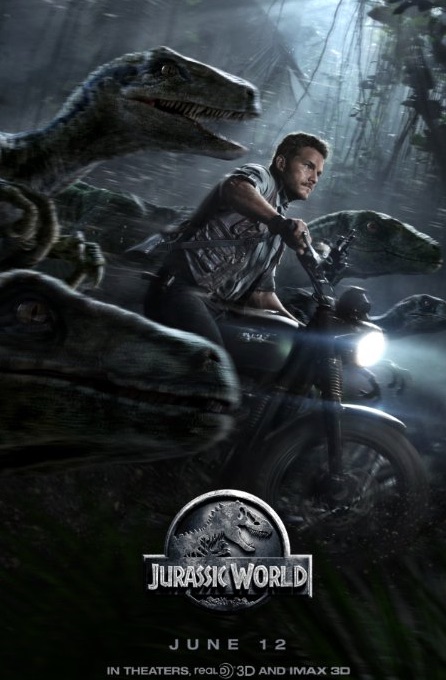 Soon after making the little movie that everyone loved — Safety Not Guaranteed — writer/director Colin Trevorrow was approached by producer Frank Marshall to talk about a “little dinosaur movie.” The move was not little and neither were the dinosaurs. Marshall wanted Trevorrow to try his hand at re-writing Jurassic World, the fourth film in the hugely successful Jurassic Park franchise from producer Steven Spielberg.

Trevorrow got to work with his writing partner Derek Connolly, who also co-wrote Safety Not Guaranteed, to try to come up with another take on the film. The only problem — they only had a few weeks to do so. Spielberg already had a team of people set up in a production office working on storyboards and sketch art. Trevorrow and Connolly knew they could get the story right, if they just had the time.

So, with many late nights and late days, they took three weeks to re-outline and re-script a new direction for the film. Spielberg saw it, and he thought it had potential; so he then decided to shut down production and give them one year to try to create a new movie with a new plotline.

Not only did Trevorrow have the pressure of getting the story right for the one and only Steven Spielberg, but he had the pressure of all the fans depending on him to bring them a movie they loved as much as the first Jurassic Park.

“I had to take some bullets to some extent to keep some of the surprises,” Trevorrow says.

ScreenwritingU sat down with the writer/director to hear about his epic experience bringing the epic Jurassic World from script to screen.

No Replies to "Writer/director Colin Trevorrow on JURASSIC WORLD"