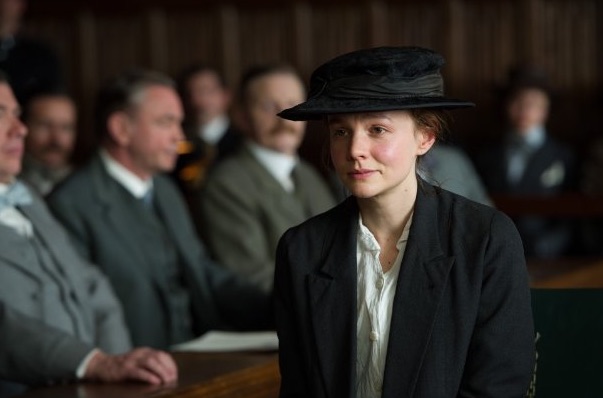 It seems hard to believe that women less than 100 years ago didn’t have the right to vote. But does it seem even harder to believe that women still suffer from inequality in 2015? This was noted recently in an essay penned by actress Jennifer Lawrence about how she fails to understand why women are paid less than men in Hollywood.

Women were also paid less than men during the time of the suffrage uprising in England in the early 20th century. That’s where we pick up life in a drab laundry house in London in the new period film about women’s voting rights from screenwriter Abi Morgan. ScreenwritingU sat down with Morgan, who also penned The Iron Lady, Shame and The Hour, to discuss what it was like to capture this time, the fight and the character she created.

“All the issues that the working woman was dealing with at that time, which was, you know, poor work conditions, sexual abuse at work and at home, custodial rights of their children, equal pay, it just felt very 21st century,” said Morgan of the film’s subject matter. “The working woman felt like the right place to build the character,” said Morgan, who took her inspiration from several women of the time to create the main character of Maud Watts, played by Carey Mulligan.

No Replies to "SUFFRAGETTE, a period drama on women's rights from writer Abi Morgan"