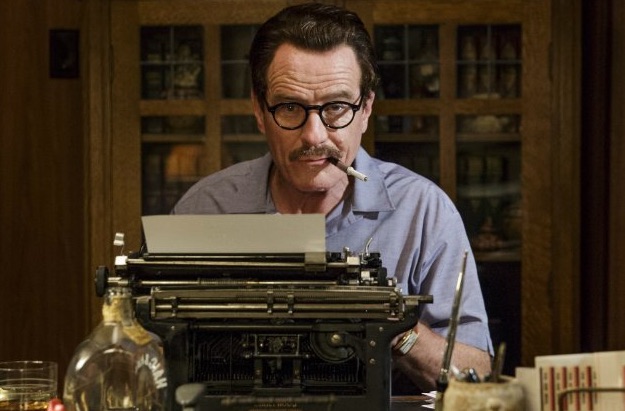 “This was literally non-paid labor for seven or eight years,” screenwriter John McNamara laughs when asked how he came across the idea to write Trumbo, the biopic about Hollywood’s most famous blacklisted screenwriter. “I wrote the screenplay on spec back in 2008. It’s the best David and Goliath story that Hollywood and Washington D.C. have to tell.”

The film is set in the late 40s and early 50s, and it chronicles screenwriter Dalton Trumbo’s quest to keep his politics and his job in a time when both were under fire. In order to make a living during the years he was blacklisted, Trumbo wrote several screenplays under numerous aliases. One of those scripts turned into the Oscar-winning film Roman Holiday, of which Trumbo was given credit for nearly 60 years after its release.

And apparently, some of the other scripts Trumbo wrote were churned out in only three days. It’s true, says McNamara. Turbo was immensely prolific and one of the fastest writers in Hollywood.

ScreenwritingU sat down with McNamara to hear about writing on Trumbo and serving as showrunner on David Duchovny’s Aquarius and Syfy’s The Magicians at the same time. How does McNamara get all this writing done? He writes on his back in a zero gravity chair — not a bathtub like Trumbo.

No Replies to "TRUMBO from screenwriter John McNamara"