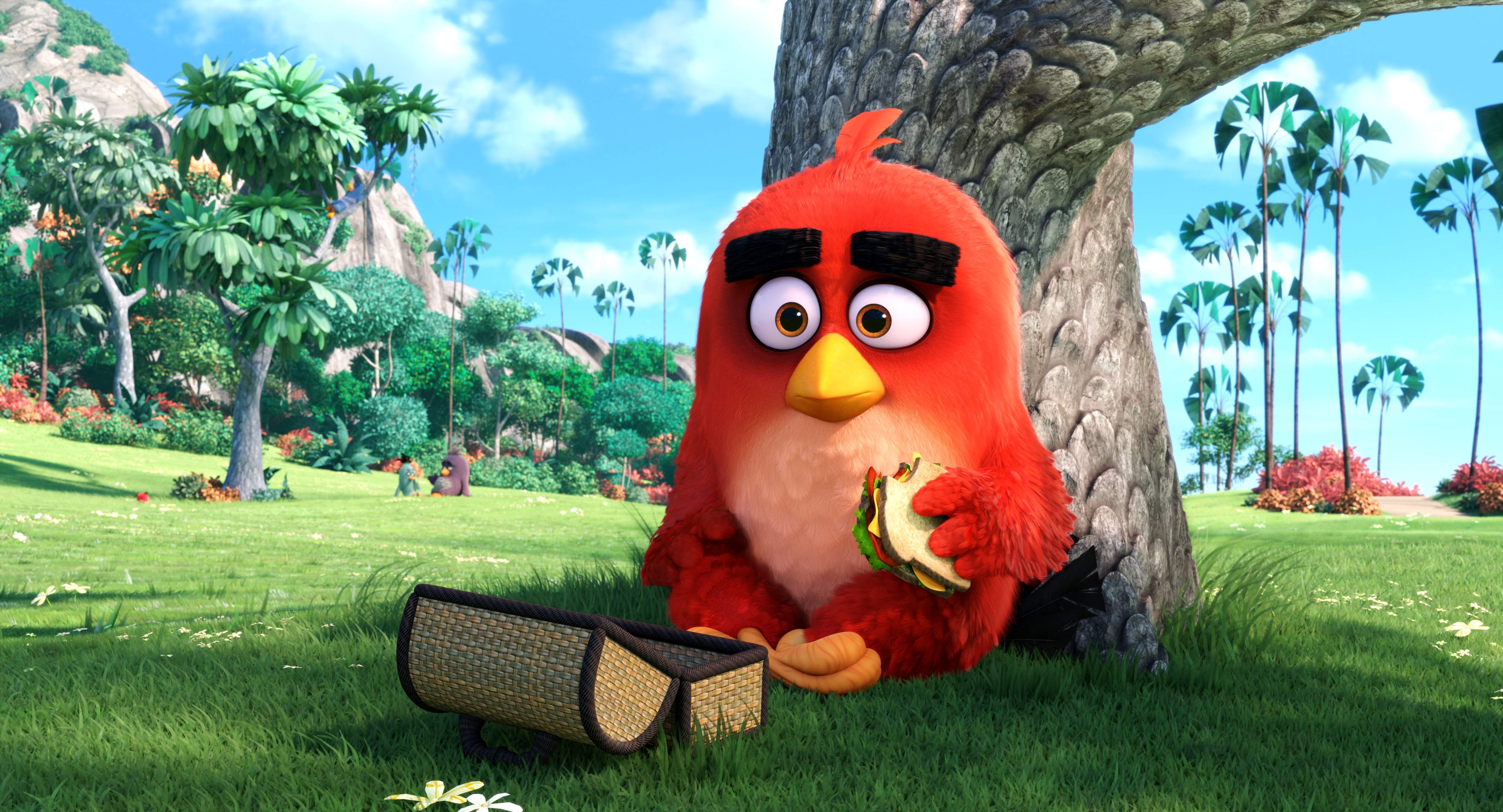 The Angry Birds Movie won the box office last weekend, earning nearly $40 million, according to Box Office Mojo. If you think the gaming industry doesn’t affect your career as a screenwriter – think again.

If you haven’t played the video game Angry Birds on your smartphone or tablet, it’s likely your child or one you know has. The brightly colored, orb-shaped birds that need a slingshot and your finger to take flight are part of an extremely lucrative gaming industry that continues to take in more revenue than the film industry.

Success of the film at the box office will no doubt inspire a sequel. But movies based on video games are notorious for not meeting audiences’ expectations. But in 2016, everything changed, and as screenwriters, we can no longer ignore the gaming industry’s impact on the business of cinema.

Gaming is the new popcorn addition at theaters

Released in April, Ratchet & Clank, an animated film based on the PlayStation game series, failed to transport fans of the game into an experience that surpasses game play, despite having great vocal talent like Paul Giamotti and John Goodman. The movie took its too-familiar plot from the videogame and left little space to explore anything surprising or unexpected from the alien/robot dynamic duo. The film has earned a meager $8.5 million at the box office so far, according to Box Office Mojo.

Will Warcraft win over movie-goers?

One game-to-movie franchise that looks a lot more promising is Warcraft, set to release June 10. Based on the Blizzard Entertainment game that depicts the epic battle of humans versus Orcs in the fictional realm of Azeroth, the trailer seems to reach beyond typical video game/movie stereotypes as it deals with themes of diversity, a dying planet and the dark side of human nature.

Despite all the CGI and motion capture technology going on in this movie, the filmmakers stressed the importance of relying on their actors’ performances, not the special effects. Animation supervisor, Hal Hickle, recently told I09.com, “What we found is, the more you do the less authentic and real and true the performance ultimately feels. There’s a really dense web of interconnected decisions, both conscious and unconscious, going on in the actor’s brain as they’re reacting in the moment. What their body language is, the tilt of their head, when they blink, how they blink—all that stuff adds up to a thing that if you start to break it apart into components and rearrange them it just starts to not work anymore.”

Set to release in December, Assassin’s Creed could be another game-changer. Michael Fassbender, Jeremy Irons and Marion Cotillard star in the film that forces Callum Lynch (Fassbender), to relive the memories of his ancestor during the Spanish Inquisition.

Screenwriter Scott Frank, best known for writing Out of Sight and Minority Report, rewrote a draft by Bill Collage and Adam Cooper, who are both known for creating TV’s Of Kings and Prophets, according to IGN. Collage and Cooper took over from Michael Lesslie, who wrote the screenplay for 2015’s film version of Macbeth, also starring Fassbender and Cotillard.

Though that sounds like too many cooks in the kitchen, it does show that the filmmakers want to do more than just regurgitate a stale plot from the game. They seem to want to get it just right, especially if they want the film to spawn multiple sequels.

Is it all about the paycheck?

Also recently announced was a cinematic reboot of Lara Croft: Tomb Raider, starring Alicia Vikander, acting in a script by Evan Daugherty, known for Snow White and the Huntsman. The first two Tomb Raider films grossed $432 million worldwide, according to Variety. Though on the outside, it may seem like an odd choice for the Oscar-winning Danish actress to go the video game route, it’s likely going to earn her enough money to write her own ticket in Hollywood.

But shouldn’t these films be about more than just earning money? Yes. That’s where we as screenwriters come in. It’s our job to take the two-dimensional characters and make them flesh and blood by making them hurt, bleed, fall in love and find true courage.

Bottom line, the takeaway from all these video game movies, whether they be high earners or disappointments at the box office, is that solid storytelling is still in style. Well-rounded, heroic yet-flawed characters are what movie audiences crave, otherwise they would just play the video game at home.

As more and more games cross genre lines and become actualized films, we as writers don’t need to change what we do, just understand that our ability to create conflict in the form of war, share our humanity in the form of romance and rely on our resourcefulness in the form of courage is even more important – as long as we get it right.