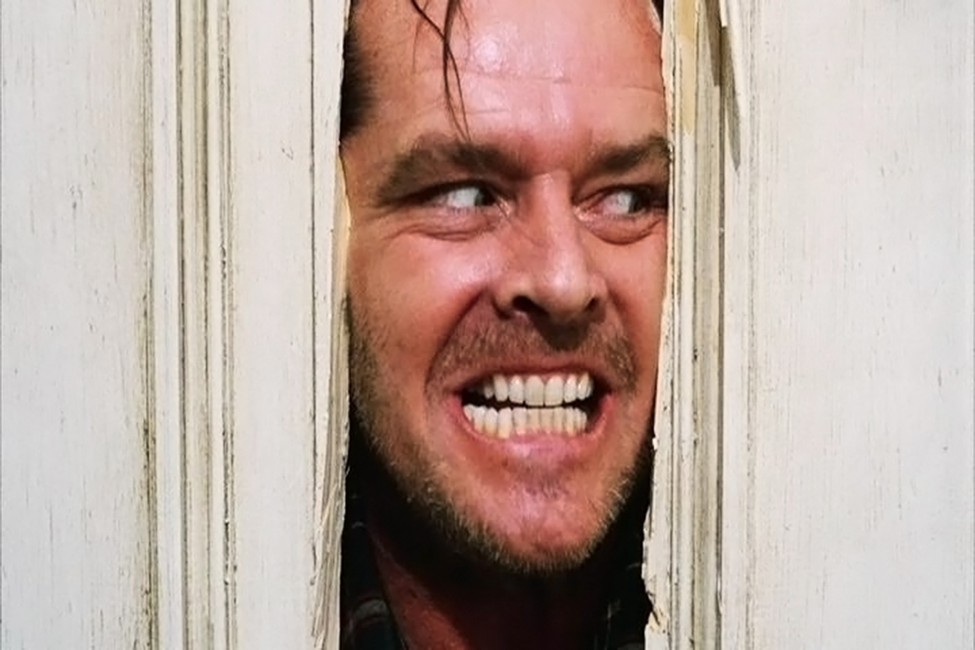 What if X-Men: Apocalypse ended with chatty political negotiations? What if Moby Dick’s Captain Ahab decided to give up whaling and become an accountant? What if Romeo and Juliet got old and bickered?

Every writer knows the climax can make or break a story. Audiences love to be transported to another world, but they also demand to be transported back to their seats with an appropriate resolution. If your story doesn’t stick it on the landing, chances are audiences will leave feeling irritated and unsatisfied.

So, how do we create climaxes that make the audience feel like the story couldn’t have ended any other way? How do we build foreshadowing and mystery into the fabric of the story?

How do we keep the ending from seeming predictable? Here are five story tricks to set you on the straight and narrow. No 1 – Give Away The Ending

Many writers worry about giving away the ending. Why ruin the surprise? But foretelling — in which we learn what is going to happen at the end of the story — has become a staple in modern movies.

Far from ruining the ending, foretelling can whet the appetite of the audience. Take a movie like American Beauty. In the first few minutes of the film, Lester Burnham (Kevin Spacey) tells us he’s going to be dead in a year. But can we predict he’ll be shot by his ex-military neighbor after failing to seduce him? Absolutely not. All we know is that we’re in for a tale of violence and death — and it sounds good. No 2 – Make Use Of Foreshadowing

Foreshadowing is a perennial crowd pleaser. The “shadow of the future” primes the audience for what’s about to happen, making the climax feel inevitable. Plus, a lot of viewers enjoy spotting signs that seem like obvious clues on second viewing. Take cult classic Fight Club.

Near the end of the movie, just as we’re getting the reveal, the movies includes a montage of all the signs we might’ve spotted. The foreshadowing in the film is deliberately crafted for maximum impact — and the payoff is spectacular. Famed director Alfred Hitchcock argued that there is a difference between surprises and suspense. A surprise is when a bomb goes off out of nowhere in a story. Suspense is when the audience knows there’s a bomb under the table and sits on pins and needles waiting for it to go off.

In a movie like Stanley Kubrick’s The Shining, the bomb under the table is set up for the audience in nearly a dozen different ways. We hear that the last caretaker went nuts and butchered his family. We listen to the main character, Jack (Jack Nicholson), tell his wife he dreamed he butchered them. We see Jack spiral into insanity as he battles writer’s block. We know he’s about to explode — and when he does, it’s terrifying. Everybody loves a good plot twist — it’s a great way to make sure your climax isn’t predictable. Who wasn’t at least a little surprised when they found out Malcolm (Bruce Willis) in The Sixth Sense was a ghost? The plot twist was one of the reasons why the film gained notoriety and its director, M. Night Shyamalan, got so much attention.

In order to write a good plot twist, you have to know how your story ends. This seems like obvious advice, but in practice it can be tricky. Sometimes when you’re in the middle of writing, your story goes off-outline into the unknown. But if you’ve nailed your climax at the outline stage, you can lead the audience to expect one ending, and then surprise them by upending those expectations. No 5 – Give Us Puzzle Pieces

Audiences love mysteries with lots of puzzle pieces.  It gives them a chance to see if they can outsmart the characters and the writer. This is another time when careful planning in an outline can be useful: mysteries require a bunch of well-crafted puzzle pieces, and they require a spectacular reveal.

One of the best reveals is The Usual Suspects. In the final moments of the film, Verbal Kint (Kevin Spacey) starts walking normally down the street. As he walks, a montage reveals all the many ways we have been deceived by the real Keyser Soze. The reveal is like a puzzle — and when all the pieces fit together at the end, it’s spectacular.

How can you take one of these elements and give your ending the kick that will keep audiences coming back to see your film again and again? We’d love to hear from you.