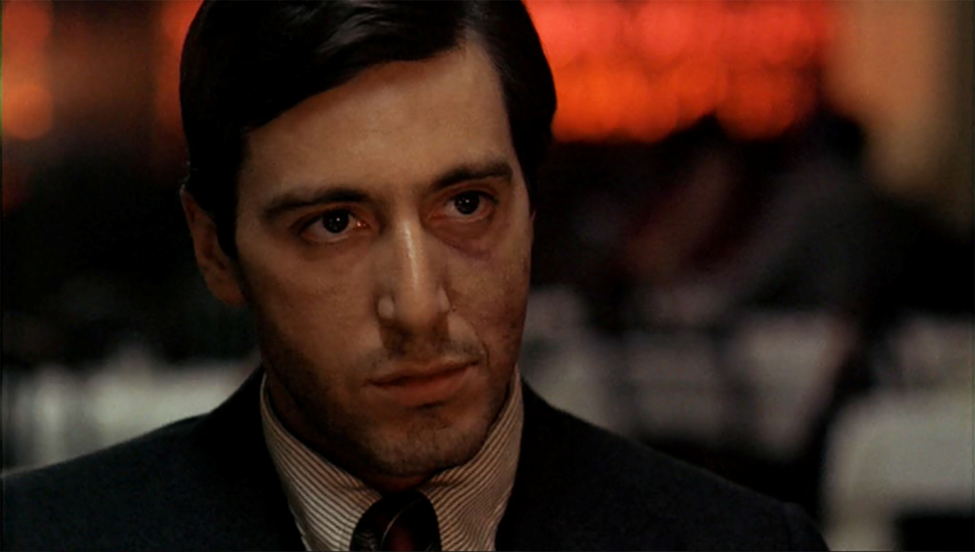 Tighten Up And Improve Your Script

We’ve all heard that “good writing is rewriting,” and we all know that first drafts aren’t meant to be perfect — they’re our so-called “vomit” drafts, and their purpose is to get the story OUT. But what happens after that? How do we go from a rough draft to a polished script?

Even experienced writers may be hard pressed to explain exactly how the rewrite process is supposed to work. Most would suggest you open up the document and… fix it. Since rewriting is one of the most important steps in the writing process, let’s spend a little time here to think about what actually needs to happen.

The first and most important step is to make sure you have chosen the right hero. Even if you’ve written an excellent outline and more-or-less managed to stay on target throughout the script, you might find that, in the end, the character you thought was the hero actually wasn’t. Go back through your draft and make sure that the bulk of the movie — its storylines and its dialogue — belongs to the correct principal character.

Of course, ensemble movies can be tricky, but there is almost always one character that stands out.

Take Lord Of The Rings (2001), for example. Every character gets a back story, but who does the movie truly belong to? Frodo. Stakes are the heart of any movie. If the stakes aren’t high enough, the movie goes soft. Stakes need to be life-and-death, but what “death” means to a particular character can vary. Take a movie like Whiplash (2014). Andrew (played by Miles Teller) is willing to risk everything to become a jazz musician.

His idea of death is not succeeding as a drummer. The climax of the movie isn’t violent or bloody, but it sure is riveting. Go back through your script and make sure the stakes for your main characters are high enough. No 3 – Make The Obstacles Bigger And Better

Obstacles are the main fare in any movie. Like stakes, they need to be significant or the movie goes soft. Also, like stakes, the obstacles need not be bloody or violent. You need to find whatever offers the most challenges to your particular character.

In The King’s Speech (2010), the great challenge was giving a speech. That was it: just getting through the whole speech. And yet, the movie won one award after another, because we knew that the obstacle was truly challenging for the character. Go back through your draft and check to see if the obstacles in the movie are great enough to offer your hero a real challenge. No 4 – Layer Subtext Into Your Dialogue

When you’re writing a draft, it’s easy to fall into the habit of having your characters say exactly what they mean all the time. But the best movies incorporate the human side of conversation, in which we don’t always say exactly what we mean. We offer some shade of what we really meant.

Think about the famed lines from The Godfather (1972): “I’ll make him an offer he can’t refuse.” We all know this is a death threat, but that’s not what’s actually said. The power of the line comes from its terrifying subtext. Go through your dialogue and make sure it’s clear enough for the audience to follow, but not so clear that your dialogue feels on-the-nose.

Famed author Stephen King’s best advice for rewriting is to put it in a drawer and let it rest before you do anything to it. “You’ll find reading your book over after a six-week layoff to be a strange, often exhilarating experience,” he writes. “[The work is] yours, you’ll recognize it as yours, even be able to remember what tune was on the stereo when you wrote certain lines, and yet it will also be like reading the work of someone else, a soul-twin, perhaps. This is the way it should be, the reason you waited. It’s always easier to kill someone else’s darlings than it is to kill your own.”

So, before you do any of the things listed above: let your draft rest. It will be there when you go to look for it again — and you’ll be ready to do the necessary hard work of rewriting.

What are your favorite rewrite strategies? We’d love to hear.