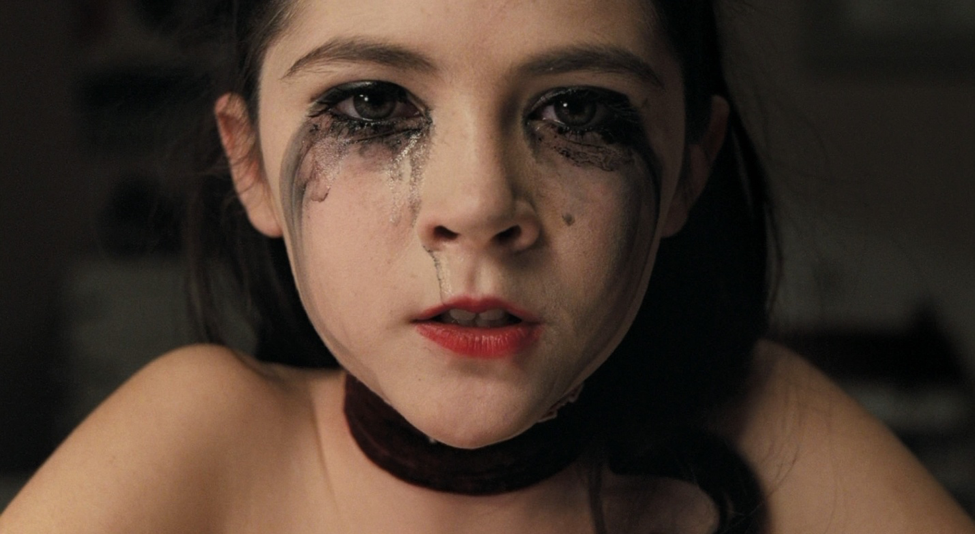 Every writer dreads hearing the words “no” from a Hollywood producer, agent or manager. But the truth is that you’ll probably get very few direct rejections, even if you’re not selling anything.

How can that be?

Let’s be real for a minute. Producers, agents and managers are like everyone else: they dislike handing out rejection. They don’t enjoy telling a writer that they don’t want to buy the script. And yet that’s part of their job. They’re required to pick and choose their projects. Let’s face it: not everyone who reads your work is going to like it. Some songs make you want to get up and dance, and some don’t. That’s the nature of the beast.

Of course, no producer, agent or manager wants to burn their bridges by hurting a writer’s feelings with a direct rejection. Instead, writers are often offered a complex set of responses and non-responses that we are expected to sort out.

So let’s go over a few of the common responses from Hollywood producers, agents and managers and think about what they mean for you and your work. This is by far the most common response from producers, agents and managers, and also the least popular among writers. What will happen is this: you send in the material, and then you hear nothing.

Now, it’s certainly true that sometimes a producer’s reading docket is backfilled with projects and scripts that need to be read, and that can take time, but if it’s been longer than a few weeks, and they haven’t responded to your calls or emails, then it’s very possible you’re getting ghosted with the silent no. Sit down with a cookie and try to work out some way to let it go. No 2 – We love it but we have a similar project

There’s no real way to know if a producer, agent, or manager is telling the truth about this or not, but they certainly could be. This sounds a lot like a compliment, but it’s actually a version of “no.”

They may be telling the truth that they  enjoyed the work, but the bottom line is that they didn’t enjoy it enough to buy it. That’s the hard truth of this one. Go directly to cookie. Or pretty little pink cakes. Whatever. This is a solid “maybe.” Unfortunately, it means you’ll have to wait to see what they do. Also, it’s possible this will lead to radio silence (see #1 above). Still: it could be very positive if they’re moving it up the chain. No 5 – We liked it but have some notes

This is another solid “maybe.” They may offer great notes or terrible notes, and even if you make the changes, they may still pass, but at least you have another shot at getting your foot in their door. If they’ve thought up notes, though, it means they’re invested enough in the project to spend valuable time considering changes. It also means they’re willing to spend time reading another version. This is a good sign. You’ll probably need a cookie to celebrate!

When we start writing, we hope that producers, agents and managers will bang down the door to get to us. We can get disappointed with the sheer volume of rejection in this town. But we just have to remember: no one in this town has ever succeeded without hearing some version of the responses listed above. Rejection is a part of Hollywood life. The important thing is to stay focused — and keep moving forward.