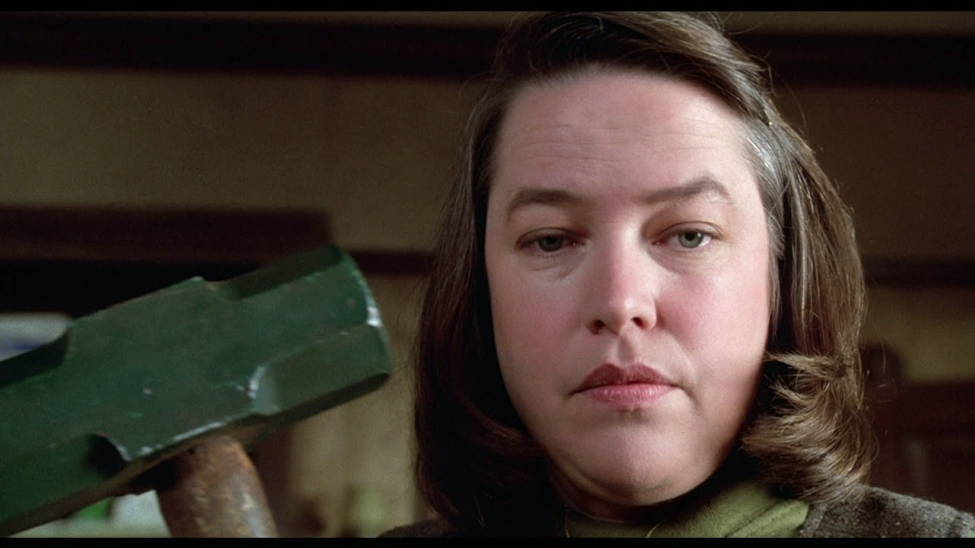 What Can You Learn From Reading Classic Screenplays

Reading contemporary screenplays can tell you a lot about the state of the current film market, offer tips on style and, in general, teach you a lot about screenwriting. But what can reading classic films do for you? A lot.

Classic screenplays can teach you story structure, they can teach you technique, and they can help you draw conclusions about why certain aspects of story have gone out of fashion, why some remain, and why others should make a comeback. With a very few exceptions adaptations of Stephen King novels are not great films. This film is one of those exceptions. One of Hollywood’s most respected screenwriters, Goldman’s credits include a raft of classic films. Read any that you can get your hands on. He’s also written several memoirs of the film industry, in case you’re interested in Hollywood history. One of the things to note if you decide to read this script is how Goldman handles genre. Misery walks a fine line between thriller and horror, and is a much better film for it. No. 2 The Godfather: Francis Ford Coppola

Coppola and Mario Puzo wrote the screenplay from Puzo’s sprawling bestseller. Even at almost three hours the film is economical, without even a hint of excess. It manages to capture a novelistic feel, providing deep characterizations and detail without allowing the plot to flag. These are all reasons to read the script and learn lessons from this classic story. No. 3 Good Will Hunting: Matt Damon and Ben Affleck

Here’s a strategy: You want to be a movie star so…write a screenplay! It sounds like the plot to a Mel Brooks musical but it happened for these guys. (It also happened for Sylvester Stallone, so go figure.) Though rumored to have had significant help from William Goldman, both Damon and Affleck have gone on to write other screenplays (Gone Baby Gone Affleck and Promised Land Damon). At it’s core, Good Will Hunting is the very American tale of pulling yourself up by your bootstraps—always a winning story. This film is the perfect example of why you study the classics. It’s not a retelling of Billy Wilder’s Double Indemnity but it includes so many of the same elements that people often think it is. It was however inspired by the earlier film and noir films of the 1930 and 1940s. Kasdan basically dipped into film history and came up with this scorchingly sexy film noir. Our society is full of ideas that may or may not be true: we call those ideas conventional wisdom. Taking a bit of conventional wisdom and then exploring it in a film is a surefire way to come up with a great comedy. When Harry Met Sally explores the conventional wisdom that men and women cannot be friends. From that exploration, Ephron created a timeless romantic comedy well worth studying.

Of course there are many other classic screenplays worth studying. These are just some highlights that could be valuable depending on what kind of script you’re working on. It’s up to you to find the scripts that will inform the screenplay you’re writing.

Please note, ScreenwritingU does not advocate or encourage the pirating of screenplays. Where available links are provided to published screenplays for purchase. Other links are made to sites that provide copies for informational purposes only.

Let us know what you’re reading and what you’ve discovered from reviewing produced scripts. We’d love to hear some suggestions from you.

Arrival screenwriter adds drawings of his own language to script

6 Replies to "What Can You Learn From Reading Classic Screenplays"