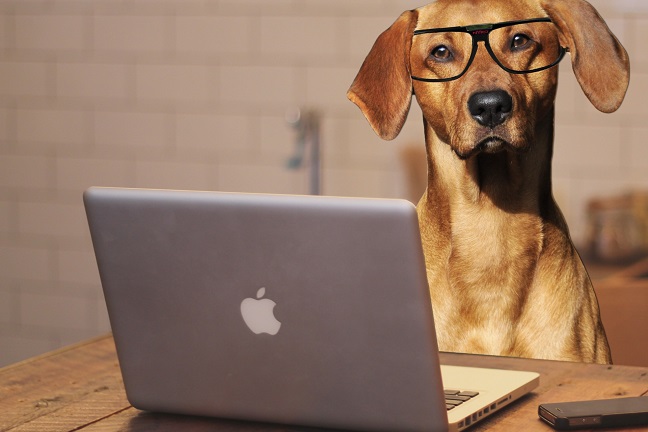 Five Myths of Being a Screenwriter

So, you want to be a screenwriter? Congratulations. Becoming a screenwriter is the most incredible, challenging, rewarding, disappointing, exciting, rollercoaster ride of self-discovery you’ll ever take.

No matter how your career turns out, it’s worth it. That said, your life is a precious thing and the choices you make stay with you and not everyone wants to spend their life on a rollercoaster. Here are five myths about being a screenwriter.

Screenplays are short. Ninety pages. A hundred. And there’s all that empty space on the page. They’re nothing like novels where you need a lot more pages and a lot more words. How hard can it be? Very. Writing short is often harder than writing long. George Bernard Shaw once apologized for writing a very long letter by saying he didn’t have time to write a shorter one.

Writing is something that almost everyone thinks they’d be good at. The reason for this is that everyone is a consumer of story. People mistakenly think that because they’re good at experiencing story – and talking about it, and considering it, and even arguing about it – that they could write a story. This is why you’ll meet a lot of people who talk about being writers – but don’t write. Or people who say they’d love to write something, if they only had the time. Or worse, people who have an idea and would like you to write it for them and split the profits—because, in their mind, having an idea is the hard part.

But the reality of the situation is that writers write. It is a vital, necessary part of who we are. We do it whether there’s a point or not. It is its own point. Now, if you’re just starting out and you haven’t written much or anything at all, I’m not saying you can’t be a screenwriter. I am saying you won’t be a screenwriter if you don’t write. If your fantasy is to spend a few months writing a script, a few months sending it out to agents, a few more months getting it sold to a studio, and then a few months after that starting production… well, good luck. The reality is it can, and usually does, take years to master the art of writing a screenplay, a ridiculously long time to get a good agent, and sometimes years to get a script sold. And then even more years before you begin production. Many films take a decade to get from the writer’s first spark of an idea to the big screen.

Yes, you will occasionally read stories about writers who wrote their scripts quickly and then sold them quickly. The reason those stories are written about is because they’re unusual. Fast in Hollywood is not the norm. You have to be patient. Screenwriting isn’t about instant gratification.

When I was in film school at UCLA, the head of our department would say that screenwriters didn’t fail, they just gave up. Screenwriters face a lot of rejection. That may seem like an unfair thing to say, since I don’t know you, nor have I read the screenplay you have or will one day have written.

But here’s what I know—everyone gets rejected. Great writers get rejection letters. Great scripts get passed on. It’s the way of the world. To be screenwriter, you have to be stubborn enough to say, “This is a good story,” no matter how many times your script gets turned down. You have to keep going, no matter what. Most writers spend a lot of time alone writing. In fact, not getting enough alone time can make us grumpy.

This is certainly true of screenwriters, until they begin to succeed. Success for the screenwriter brings a lot of meetings, a lot of notes, and the sudden recognition of something you only kind of knew, filmmaking is collaborative. If you aren’t good at meeting strangers, suddenly you need to be. If you aren’t good at playing with others, well, all at once you need to be.

No. 5 — Screenwriting is a get rich quick career move

The large amount of money Hollywood will sometimes pay for a screenplay is often publicized. And can be very, very tempting. But… go back to number one and number two and look at the amount of time that can be involved writing that great script.

First scripts rarely sell in the seven figures. In fact, first scripts usually don’t get much more than scale (which can be as low as $46,695.) Divide that over the amount of time it took you to learn to write a screenplay and the time it took to write and sell your screenplay, and it’s not a lot of money.

No one should be a screenwriter for the money. There are only two reasons to be a screenwriter. One is that you adore films and cannot imagine a life in which you’re not involved with making films in some way shape or form. And the other is that writing is it for you, you’re the kind of person who can honestly say that stability and a nice safe, easy life don’t really appeal to you. Simply put, you are a writer.

Whether you’re just starting out or have been writing for a while, let us know what other myths about screenwriting that aren’t exactly true.

31 Replies to "Five Myths of Being a Screenwriter"