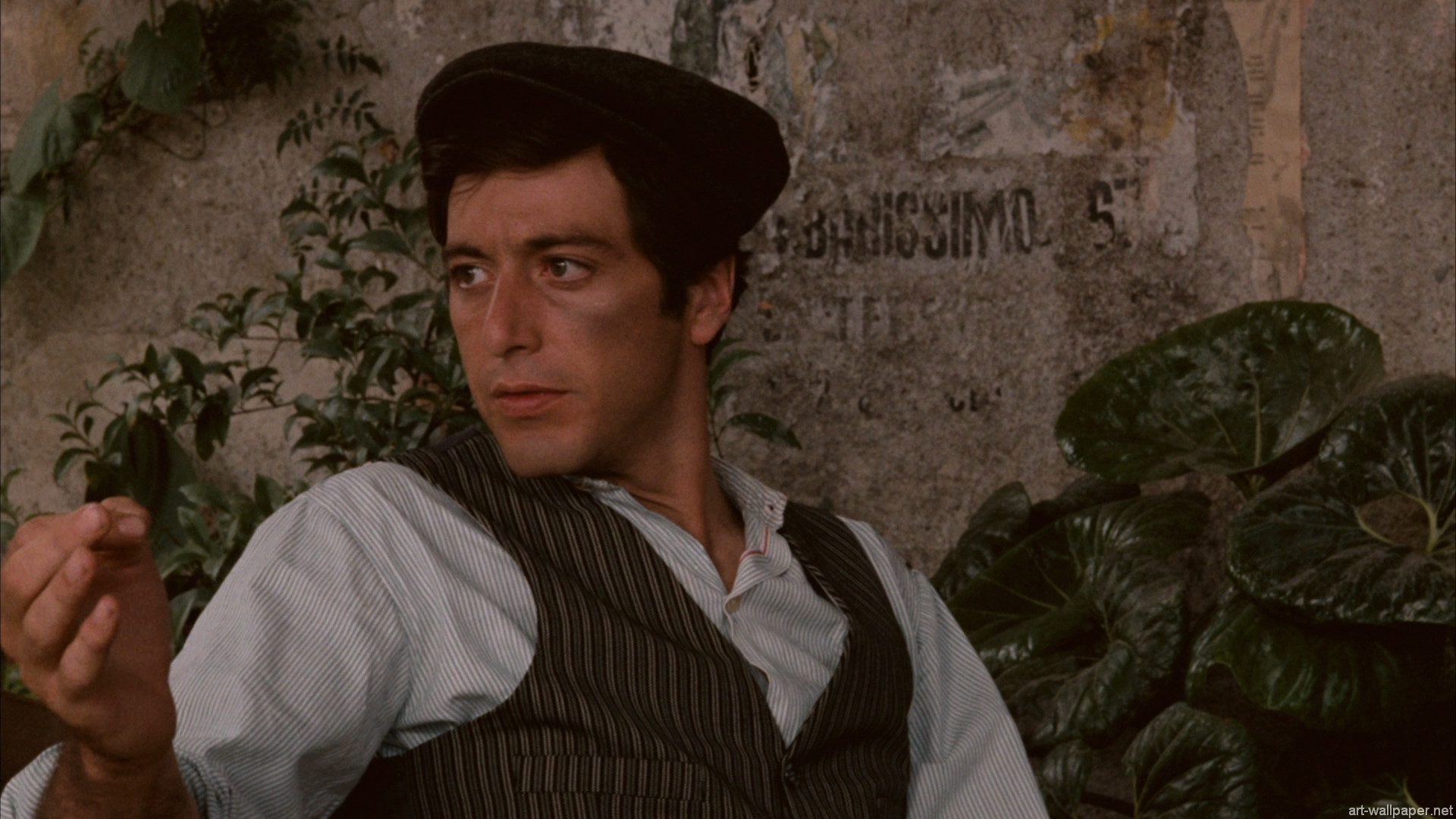 5 Ways to Rehab a Stale Script Perhaps you’ve been tinkering with the same screenplay for years, or perhaps you just know your story needs some serious rehab. Either way, there’s a huge difference between standing up for your story and clinging to a story that simply doesn’t work.

For writers who are ready to try some radical revision, these are a few trade-tested ideas to get the plot moving again.

Even if your exposition is the leanest of the lean, it’s possible your story starts in the wrong place. Imagine what the story would look like if it began 30 or 40 pages in instead of at its current slug. It’s possible to re-energize the story by simply moving it down the road a piece.

By now you’ve heard the tale of Jennifer Lee’s Frozen script: Elsa began her life on the page in the classic villain archetype. Elsa’s character shift from evil queen to misunderstood hero required an entire overhaul of the story, for the better.

I’m sure you’ve walked out of a movie once or twice wondering about the life of a character that didn’t receive enough screen time. Who is that character in your story? Is it possible your current protagonist is actually meant to be a supporting player? Here’s a test: If anyone has told you they “don’t get” or “don’t care” about your protagonist’s motives or arc, you might be focusing on the wrong hero. It’s fine – important, even – to write the first several drafts without much mind to genre. But once the bones are down, it’s essential to 1) choose appropriately and 2) be consistent. When I was a kid, Star Trek conventions were a target of ridicule. Now? There’s a Con for everything, you know. Even if you don’t foresee your script spawning a cottage industry, it’s a good exercise to think about how plot points, characters and set pieces live off the page. (Harvard has a Quidditch team. I paid to see them play.)

Go back to the areas of your script that make world-building possible and flesh them out, if necessary. Ending a spec with “And so it begins…” does not a trilogy make. Vivid settings, symbolic journeys, endearing/heroic/aspirational characters are all essential to creating a world audiences want to bring home with them.

This last tip could be the most or the least radical, depending on how married to your medium you are. Several years ago, I read a spec so well written and so prescient, I encouraged the writer to revise the feature as an hourlong drama spec, with six episode ideas.

The writer politely demurred, as he couldn’t really see his story outside of the feature format. All these years later, that spec is still a standout among all I have read, though I know it never sold, and I suspect the story’s time has passed.

Are they as likely  — or more – to find your story online? On a bookshelf? On their handhelds? Shakespeare shows us that a great story can be told through any number of media and still pack the same punch. Turn your script on its head and shake it around; there are more media out there to facilitate than when you started writing it.

How to collaborate using Final Draft 10

Maureen Green is Scrambler-in-Chief at ScriptScramble.com. She has worked with pro and aspiring screenwriters since 2006, when she joined the masthead as editor at Script magazine. She teaches writing and lives in Charleston, SC, near the beach.