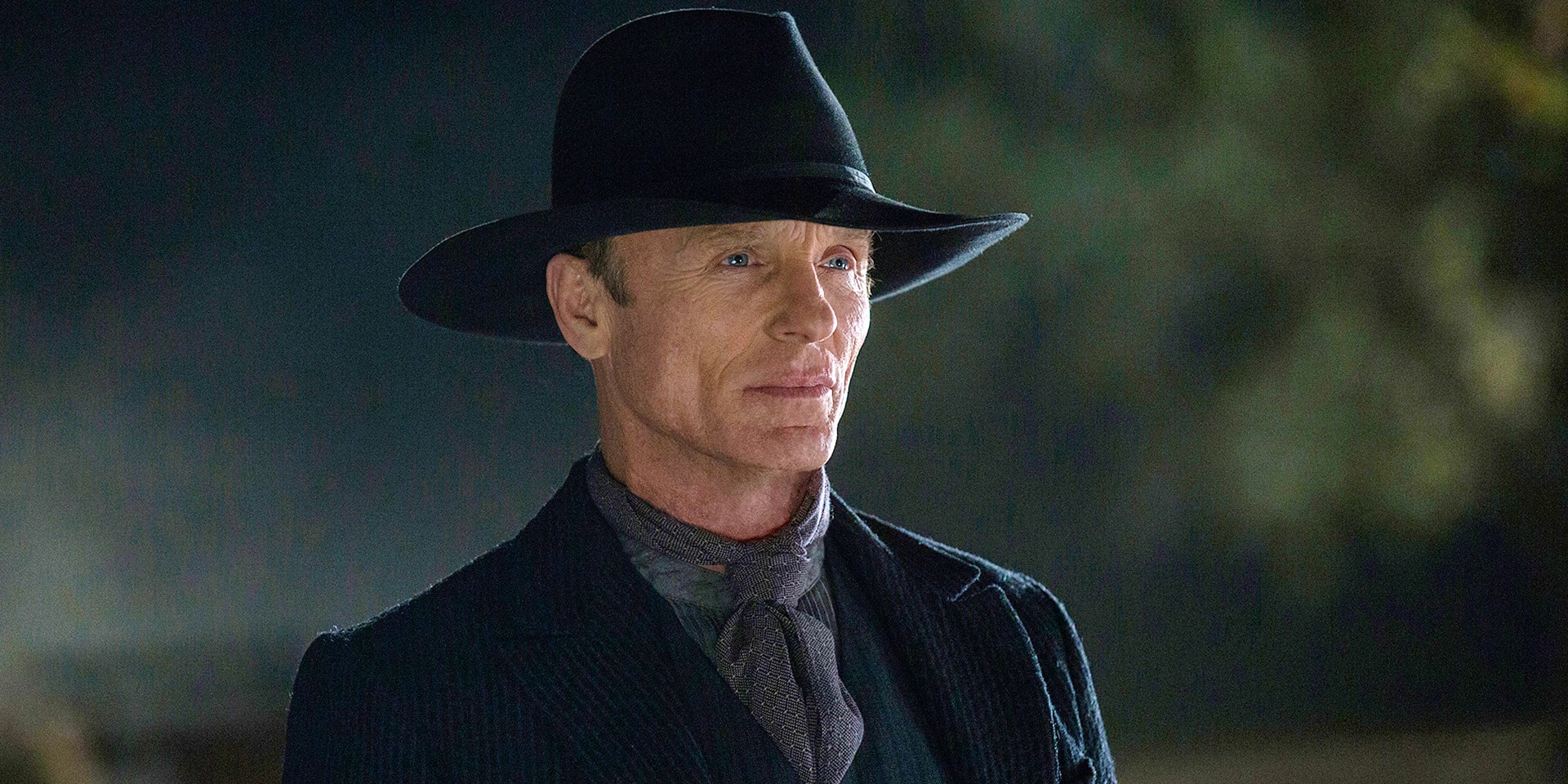 Fan theories have probably been around since Shakespeare. I’m sure there was a guy in the front row of the very first run of Macbeth who bellowed, “The three witches are Lady Macbeth’s miscarriages!” and then smugly pushed up his glasses.

These days, fan theories are part of the fabric of pop culture and especially TV fandom. As writers, we have to manage fan theories before they manage us.

Even if “managing” is acknowledging that they exist and that we can’t throw furniture when plots are guessed early and often. Audiences are whip smart and trying to slip something past them is a challenge. You might can fool some people, but not Reddit. Planning a three-pronged reaction to a twist seems to work best for Jonathan Nolan, co-creator of Westworld. “My rule of thumb, when you’re working on a twist in a movie is, you want about a third of the people to figure it out ahead of schedule, you want about a third of the audience to get it in the moment you put in the music cue and you drop the big ‘Oh boy’ and you want a third of them to have their spouse explain it to them on the way home. Because everyone watches things totally differently. Right? The emergent thing here is a site like Reddit — I’ve been on Reddit for the better part of a decade,” Nolan told Vulture.

For Westworld, he had additional rules. No cheap shots, carefully lay out your layers with embedded hints, and respect the audience. “So you’re not just writing it for the people who are carefully dissecting it,” He said. “You’re writing it and setting it up in such a way that when you do get to the reveal, the audience doesn’t reject it. And go, ‘Whoa, what is that? I was not remotely prepared for that piece of information.’ You have to play fair with the audience.” Did you hear the fan theory about Showgirls? Photo Courtesy: United Artists

One thing that strikes me about fan theories is that if people didn’t like your story, they wouldn’t be taking your script apart. There’s just not a ton of fan theories about writer Joe Eszterhas‘ Showgirls. Although this one tying it to Under the Skin is definitely worth reading. For shows such as Stranger Things or Sherlock, to be poked and prodded is to be loved or at the very least, watched.

Just ask Game of Thrones showrunners D.B. Weiss and David Benioff. They’ve had to fend off fan theories every second of their lives, especially since George R.R. Martin just sits in the corner of his office in New Mexico laughing softly while he types one word every hour on Winds of Winter. But when they come together, mischief happens.

The trio teamed up to contradict a long-held fan theory in a gleeful way in season 6. Martin insisted in his book manuscript notes to an editor that Benjen Stark was not the character Coldhands. What did the showrunners do? They totally made Benjen Coldhands on the show. Game of Thrones fans shouldn’t be surprised by this kind of thing by now. Weiss and Benioff actually got Martin’s approval to do the series when they rightly answered Martin’s question, “Who is Jon Snow’s mother?” See, fan theories can get your hired!

Also bonus shoutout to Game of Thrones fans who have theorized for 20 years about who Jon’s mother and father are and they were totally right! Huzzah! But do fan theories reveal flaws in your work?

If you’re strongly executing your story, finding out that the Outlaw Pelican is actually that Space Vicar from season 1 shouldn’t matter. For me, it’s a matter of how that revelation feels to the audience. That’s why a trusted set of colleagues or random people in line at the grocery store come in handy. I carefully study those first reactions. What are the levels of those reactions? Mild surprise? Oh sh*t? Soft snoring? Blank stare into the abyss? Rage spiraling? Or “Lady, I just want to get home and watch This Is Us in my underwear, do you mind?”

You can gauge reaction to plot twists and study your favorite shows, which will in turn help you write better drama and also have your finger on the pulse of what the audience wants.

It might also help to study the big twists in the latest TV shows and then hop on Reddit or Google to see how fans reacted. How did it pan out for that writer? Yeah, there may have been a lot of hate for a twist, but did the fandom leave? Did they come to appreciate the revelation? Were there notes and lessons to be learned about how the twist was handled? Did you find yourself defending the writer and applauded a bold choice?  I have zero shame in learning from the triumphs and face plants of others. Just tell me the stove is hot. I don’t need to touch it. I’m sure I’ll burn myself in other ways.

Another thing to ponder… should showrunners or TV writers use a fan theory? Unless they’re are getting permission, paying someone for their idea, and being upfront about it, it could get dicey. I guess it depends on the quality of the fan theory, right?

In Doctor Who showrunner Steven Moffat’s case, he created his own fan theory before he worked on the show and then later made it canon. No, really! He posted in a newsgroup in 1995 this theory about the Doctor’s name. “Here’s a particularly stupid theory.

If we take ‘The Doctor’ to be the Doctor’s name – even if it is in the form of a title no doubt meaning something deep and Gallifreyan – perhaps our earthly use of the word ‘doctor’ meaning healer or wise man is direct result of the Doctor’s multiple interventions in our history as a healer and wise man. In other words, we got it from him. This is a very silly idea and I’m consequently rather proud of it.” Steven Moffat created his own fan theory for Doctor Who in 1995 before he was the showrunner Photo Courtesy: BBC

Many writers have a disdain for fan theories. They believe you should tell your story, build it well and strong and if people figure it out along the way, fine. We’re here for good characters and plots and pish posh to twists and turns. And there ain’t nothing wrong with that.

Then there’s “fan feary” as I call it. I have a writer friend who is paralyzed by the looming threat of fan theories. He says it hobbles his work. And I can see that. A lot of people who don’t write for a living think it’s easy and they could do better. They like to lob insults from the keyboard. Don’t let them get you down. Sometimes they’re right. And sometimes they’re just jerks. Sometimes they are jerks who are right. Use it to make your work stronger and know that at least you have the balls to put yourself out there.

Other times, fan theories add to the mystery and layers of your story. Fans see something in the work maybe the creator didn’t. Maybe there wasn’t enough time to spend with a certain character or storyline and fans took it to the next level. I’d take that as a compliment. They’re thinking about your world even after they’ve left it.

Ultimately, I like fan theories. Audiences are participating in the work and that’s exciting. It also helps me write sharper. I try to look at my story as a viewer would and see if the signs are too obvious. Not on every story I write, mind you. Just the ones that lend themselves to the theory model. It’s frustrating at first but after a while, and sometimes a couple of drinks later, it’s kind of fun. Sort of. But my friend disagrees. He says it does his head in trying to out guess the audience.

Virtual Reality Is Here to Stay and It Needs Screenwriters

4 Replies to "Fan Theories, Are they Useful or Annoying?"