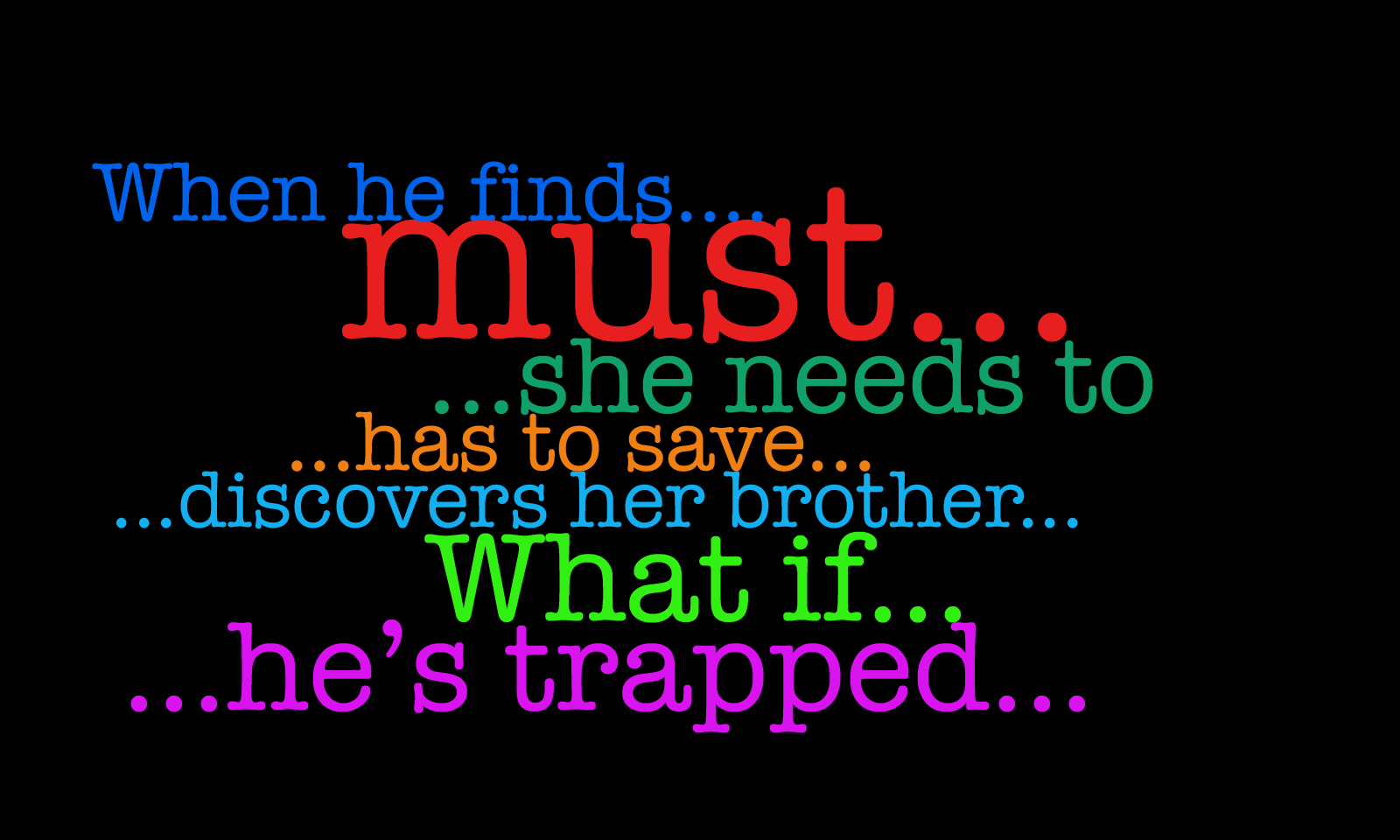 Blurbs and Loglines and Synopses… Oh My!

One of the most dreaded tasks of screenwriting is writing about your work. You’ve just spent months or even years crafting your screenplay. You’ve whittled it down to a lean mean one hundred and two pages and now you’re asked to cut it down to a one or two-page synopsis, or a single paragraph blurb or, worst of all, a single sentence logline.

This is a single sentence (very occasionally two) about your movie that is very much like what you’d read in the newspaper or in a TV Guide. It is sometimes called an elevator pitch—in other words, what you would say if you were in an elevator with the head of a studio for ten seconds. Like your script, it should have a beginning, middle and an end. Three acts. At the point where your story breaks into the second act, there should be a compelling verb like has to, needs to, or must.

Here’s an old logline of mine from a comedy I wrote called Party Boy.

“A socially challenged young man meets the woman of his dreams at the first party of the Christmas season when he fails to get her name he must then go to as many parties as he can to find her again.”

Notice that the largest amount of space is dedicated to the first act, or the setup. “A socially challenged young man meets the woman of his dreams at the first party of the Christmas season…” That’s pretty much always going to be the case with your loglines because the set up is when you tell the audience what your story is about. It’s not disproportionately larger in your script, but it will be in a logline because you have to convey what the story is about—which is what the setup does in your script.

The second act in a logline is usually shorter than the first. In this case, “…when he fails to get her name he must go to as many parties as he can find…” Notice how this suggests a scene – the first party – and then several scenes – his attending many parties. And then the third act is only a few words, “to find her again.” See, you don’t have to spell out the end. A logline’s purpose is to get the reader to request the script—not tell them the whole story.

A blurb is simply a longer version of your logline. The annoying thing with blurbs is that when one is required each agent/manager/ producer will often ask for a blurb of a different size. You’re going to have to rewrite them in different sizes—so hold on to each one. The blurb I’m including here is from a script I wrote called Good Faith. It’s on the short end of blurbs.

“What if someone offered you everything you’ve ever dreamed of and all you have to do to get it…is die? When Billy Colson gets involved with an ambitious real estate agent’s scheme to collect millions in insurance payments, he finds himself in an ever-deepening web of lies, deceit and violence. Sooner or later he’s gonna have to hold up his end of the bargain.”

When you do your blurb you can add names—particularly of the main character—though, not too many. You can also be a bit more descriptive and add sub-plots. You can also be a bit more creative. You’ll notice that my blurb is posed as a question. One of the reasons I did that is that the script is a noir thriller and, as with many noir stories, the script itself poses a ‘what if’ question. I also don’t want to give away the ending. As with the logline, it’s divided into beginning middle and end. This time the sentences delineate the structure.

Like blurbs, depending on who you’re submitting to, the size of the synopsis requested can be anywhere from one to three pages. And, for that reason, I’m not including an example.

Of the three, a synopsis is the least marketing oriented—though it is still a sales document. You do need to tell the entire story, including the end. If you’ve done a beat sheet for your script that would be a great place to start, and if you haven’t done a beat sheet why haven’t you? (When you write a beat sheet you go through your story and write a few lines on each beat or story point of your script) Basically in your synopsis you tell the story in economical prose.

So, here are some things common to loglines, blurbs and synopses. You have to remember to include your selling points without making them seem obvious. Selling points usually have to do with genre and which stars might be interested. Now, I didn’t use genre in either of my examples. I feel that the genre of each came across so it’s redundant to mention it. On the other hand, some scripts need the genre called out. For instance, if you’ve written a raucous comedy about a cancer patient you’ll need to actually say it’s a comedy. And, you don’t really want to name the stars your story might attract while at the same time making it completely clear. So if you say, “Shelly, a spunky Southern girl in her late thirties, literally trips over the man of her dreams…” Most of your readers are going to think Reese Witherspoon. But since you haven’t mentioned her, if they prefer another actress they might think about her instead.

One final tip: don’t wait until you finish to write your blurb. Doing it partway through a project can help you see what you’re trying to do and figure out if you’re actually doing it.

3 Secrets of Successful People that Work for Writers Too

15 Replies to "Blurbs and Loglines and Synopses… Oh My!"