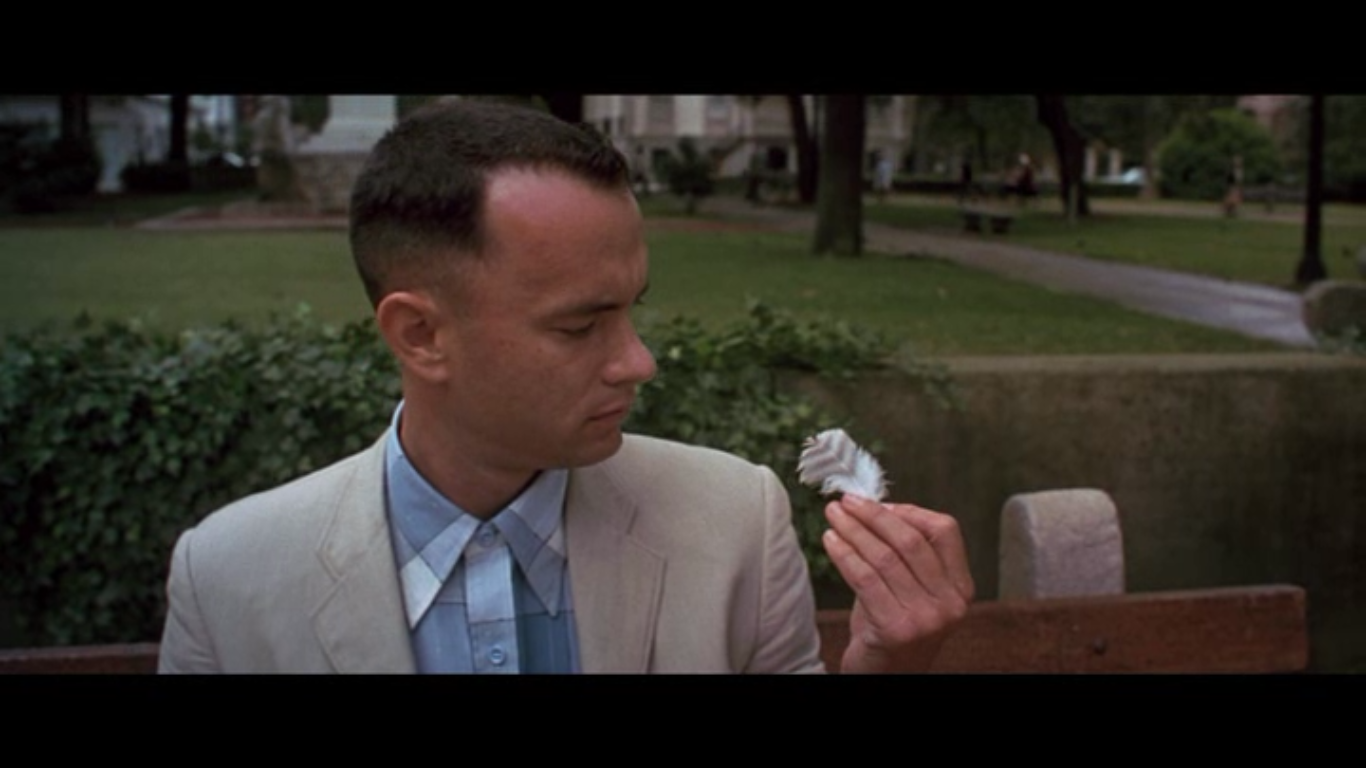 I was born with spina bifida and I love movies. These things have always been true. Yet, I never saw myself much on movie screens, unless you count something like Forrest Gump. My lumping myself in with a character who, in fact, is mentally challenged, is purposeful, because it seems both audiences and creatives alike put people like me in to neat little boxes, as if we’re in a club that holds monthly meetings in funny hats.

However, the diversity of disability is wide and colorful, containing an array of experiences, both physical and mental, that are worth your time as a writer.

Because TV and movies so often get it wrong (see: Me Before You for one recent disaster), I thought I’d offer a few correctives to the images and stereotypes, so that moving forward you writers out there might have a more dynamic approach if ever you were to include disability in your work. I like Forrest Gump. It works. But what always bothered me about that movie was the near-magical element to that character’s mental disability. The physically and mentally challenged often come off as adorable pets in stories. There is a tendency to view those with disabilities as weak, neutered angels who need your pity. While I don’t mind the occasional bit of sympathy, it robs us of power and edge, which is what character in any script demands. Don’t be afraid of making your guy or gal thorny. If the character has an attitude, it puts her at odds with the world and therein lies rich conflict.

A perfect example is Scott Frank’s brilliant The Lookout, in which Joseph Gordon-Levitt plays a man with a traumatic brain injury who gets involved with a band of thieves. That character, and Frank’s writing, make little apology for his anger and confusion, placing him in a scenario where he must be resourceful to fight his way out. There is no preciousness even close to this movie. Your work, should you include disability, should reflect the same. Movies and television tend to view disability as some teary-eyed calamity wherein life is so hard the character who is “afflicted” won’t even leave the house because, “Oh, the world has cursed me and condemned me to a friendless, sexless existence in this abandoned parking garage!” Most of us lead full lives full of friends and sex, just like you, and that never gets reflected. And if you do see someone in a wheelchair and they do look sad, maybe it’s because his mom died or his boyfriend dumped him, not because he can’t wiggle his toes.

And because it’s the elephant in the room, depression is a real thing, and it touches a lot of people. The problem with this is the world – or more to the point, writers without disabilities – sees that a default setting. Take Artie (played by Kevin McHale) from Glee. Here’s a kid in wheelchair who in one episode fantasies about rising form his chair and dancing. The belief is this will make him happy or whole. Might it be possible to be in a wheelchair, dance, and be happy? Yes, it is, but that never gets shown. Wholeness is a matter of perspective and that perspective should be interrogated in order to deepen the work. No. 3 — THE DISABILITY CLUB

We’re not the same as each other. Spina bifida is not the same as cerebral palsy is not the same as Down Syndrome is not the same as Asperger’s…and on and on. There is a whole world of awesomeness out there waiting to be explored for your own creative gratification. The differences can be huge and only make your story more dynamic, because how a person with autism reacts to being hunted by the cops for the murder of a school bully is different than how I reacted all those years ago. I am kidding and already wrote that script, so keep working.

Specificity breeds universality. Go watch writer/director Neal Jimenez’s The Waterdance, the single best American film about disability made in the past 25 years. It’s about men dealing with traumatic injuries in a rehab hospital. The remarkable thing about it is how it parses out the mundane aspects of mobility or self-care in everyday living with disabilities, such as how sex might look and feel like for the paralyzed. These details would make it clear to anyone that often we are concerned about the same things. We have the same desires and needs, just different ways of achieving them. And the wide range of disabilities makes for a wider range of stories. Sam Claflin and Emilia Clarke in Me Before You (2016). Photo courtesy: MGM

Sounds dirty, and it is to us. There is a pervasive cultural attitude which suggests if you’re, say, a person with multiple sclerosis, and you go to the store to buy milk, the very fact that you did this rather ordinary task is somehow imbued with an inspirational glow. What’s worse, the able-bodied world (I hate the binary nature of that phrase, but that’s another story) takes this as invitation for them to feel better about themselves because a) they saw us getting the milk and b) isn’t that amazing? No, it is condescending. You don’t get a medal for shopping, do you? Neither should we. So remove from your stories the notion that simply existing is an accomplishment.

What feeds into disabled-living-as-heroism is that we become symbols, easily digestible images for your gratification. But we are not symbols. What Me Before You gets so epically, insultingly wrong is the narrative hinges on the audience not seeing its paralyzed douchebag hero as more than his wheelchair. IF you did it’s assisted suicide ending would not work to slap this tears from your eyes. It is a movie that can only see this guy as an image, not a real person. It’s not unlike actual pornography: dispensable and cheap, and your writing and characters deserve better. Introduce yourself to someone who is physically or mentally challenged. Get to know us. You will find that as we take all the time you need out of out of our disabled-y days to explain the glories of our conditions that we’re not as unlike you as you think. Empathy only makes art better, in fact makes it what it is, and for that you’ll find a new way of writing and a new way of seeing. What makes The Sessions so beautiful is director Ben Lewin’s ability to identity with his main character, a man in an iron lung who wants to lose his virginity. Lewin’s sense of empathy makes a moment of intimacy between Helen Hunt and John Hawkes to where they are just two people looking to connect, disability be damned.

BUT, please don’t ignore the disability, either. There are some in the community who would rather you focus on other things, which is fine for a little while. But you cannot ignore our bodies any more than we can ignore your “you-ness”. But disability is never the whole story. Yet, I am positive that spina bifida made it possible to talk to you, the reader, right now because my plot unfolded a certain way, and isn’t that a wonderful thing?

So, don’t be afraid to look us in the eye. We’re more alike than we are not, except we have better parking. Give it a shot. Reach out. Learn. Have those teachable moments wherein art becomes truly inclusive and the world is really diverse. That is a story worth telling.

We would love to hear your thoughts in the comment section below.

Blurbs and Loglines and Synopses… Oh My!

Michael Dougherty is an Irish New Yorker with spina bifida who lives and works in Los Angeles. A member of the WGA’s Writers with Disabilities Committee, he is also the writer/director of Look Around, a PSA produced by the WDC meant to encourage disability inclusion in media. None of what he creates is his parents’ fault. You can follow him on twitter @mjdougherty930.

32 Replies to "On Writing Disability"