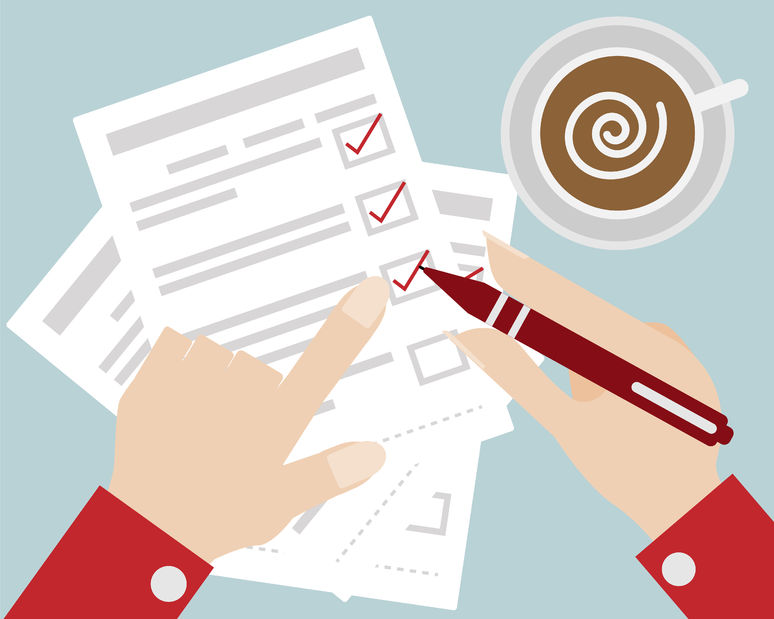 Here’s a checklist of everything you need to be thinking about when you write, rewrite and rewrite again the first act of your movie. Some of these ideas have been covered in previous articles so links will be added so you can read about them in more depth. Let’s get started.

A strong opening is very important. You need to grab the reader. You can do that with an image, a bit of dialogue, or even a sound. When I say it needs to grab the reader (and eventually the viewer) what I mean is it needs to make them curious. Your audience has to want to know what comes next. Here’s a link to some tips for your first ten pages.

The Past and the Future

This can mean two things depending on your story. You need to let the audience know a little bit about your main characters past and where they want to go in the future. Now, there are certain kinds of stories that require a lot of backstory. The audience needs to know what happened in order to understand what’s happening now. Depending on your entire story, the entire backstory can be told in the first act or it can simply begin in the first act… but it does have to at least begin there.

Many of you are thinking, ‘No, no, I’m not writing a comedy.’ Here’s the thing, humor is one of the ways to get the audience to like your character. If you’re not writing a comedy the humor can be gentle, you certainly don’t want to lead your audience into thinking that you are actually writing a comedy. You can also give your character a sense of humor so that the humor comes from within and is not external or situational. At the very least, you want to include moments that are tonally lighter in the first act so that you’ve got someplace to go. If your opening is super dark, then your ending needs to be super, super, super dark and that can be hard to pull off. You can find some tips on being funny here. Will Elle get into law school and win back her boyfriend? Photo courtesy of MGM.

Stories are generally a series of set-ups and pay-offs. The most famous of these is called Chekov’s gun. If you show a gun in the first act it has to go off before the end of the story. Showing the gun is the set-up, the gun going off is the pay-off. Make sure you’ve got all the set-ups you’ll need later on.

The most obvious example of this kind of scene is the mysterious blonde coming into the private detective’s office and hiring him to do something; catch her husband cheating, find her lost sister, locate the stolen jewelry. Whatever your story is, there should be a moment where the main character is offered an opportunity which they may want to turn down but simply cannot. This scene is almost always in the first act.

Sometimes first acts will end with a FADE TO BLACK. Even if the actual edit isn’t there, the feeling that something has ended and something else is about to begin is a good indication that the second act is about to begin. Consider indicating to your audience that the first part of the story is over. There’s always a little thrill when a story begins, “restarting” at the beginning of act two can recall that feeling for the audience.

One of the most important things you need to do in the first act is hook the audience. Most of the time that means we have to fall in love with the main character. Of course, there are films about unappealing people, so this is not the same as falling in love in real life (at least I hope not). At the very least, you have to make sure the audience wants to spend time with your character. Generally, you do this by showing us some redeeming quality. Usually, this is your character putting someone else’s needs ahead of their own. You can be writing the most vile, unrepentantly crooked cop ever and if he wants to save the prostitute who’s even more jaded than he is, then we like him.

So many things have to happen in your first act and you have a limited amount of space. If you can make one element or event do two things you’re ahead of the game. For example, when you introduce your main character you can also include his backstory—maybe we meet your character the day he gets out of prison. Or, you can wrap your narrative question into your call to adventure. They might be the same thing, though they often aren’t.

Now, not all of these elements will be in your first act, that’s fine, but you should at least consider each one and decide whether it’s a good fit for your script. And when your script goes out to readers and you get feedback, listen carefully to make sure the elements you skipped aren’t actually needed.

As an experiment, sit down with the list and the first act of your favorite film. Check off each element as you notice it. How many were there? Which ones weren’t and why? Which ones did you find most effective?