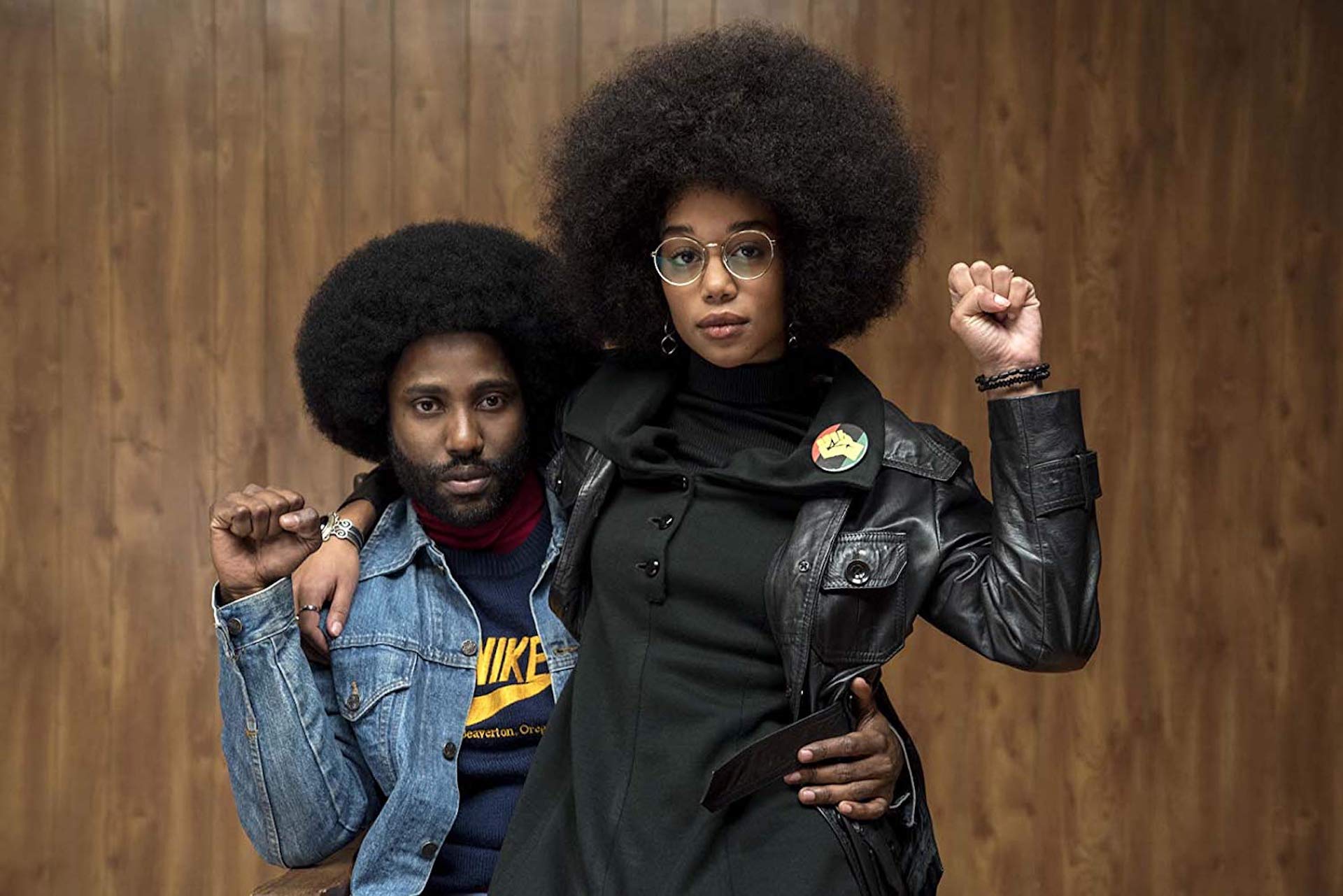 It’s that time of year when all film lovers are waiting with bated breath to see which of our favorite films will be awarded with Hollywood’s greatest honor, the Oscar. For screenwriters, our eyes are focused on the Best Original Screenplay and Best Adapted Screenplay awards but trying to predict the winners is never easy.

Last year, the Best Original Screenplay award went to Jordan Peele for his stunning horror script Get Out, snubbing The Shape of Water (written by Guillermo del Toro and Vanessa Taylor) in the category (The Shape of Water did, however, win the Best Picture and Best Director). Best Adapted Screenplay went to screenwriter James Ivory for his adaptation of the book Call Me By Your Name by author André Aciman.

Both winning scripts had themes that explored diversity, something The Academy of Motion Pictures Arts and Sciences is trying harder to recognize ever since 2016’s #OscarsSoWhite controversy hit social media. AMPAS has also added more new voting members with a goal of doubling the number of women and diverse members by the year 2020.

So do last year’s Best Adapted and Best Original Screenplay winners give us any clues as to which nominees will win Oscar this year? Not necessarily. If our predictions are correct, the awards will be less about honoring diverse themes and more about recognizing writers with long careers who’ve been overlooked by the Academy.

The nominees for Best Original Screenplay are:

The Favourite is full of dark humor and focuses on historical female characters from England and won big at the BAFTAs. Roma is a personal story about a middle-class Mexican family’s maid from previous Oscar winner Alfonso Cuaron (Gravity). Both of these are great films and both will win Oscars for something, but it’s more likely that the statue for Best Original Screenplay will go to an American story like Green Book, First Reformed or Vice. Ethan Hawke in ‘First Reformed.’ Photo courtesy of A24.

Though First Reformed came and went with little fanfare, it’s the type of movie that goes deep under your skin and stays with you. Also, writer/director Paul Schrader (Taxi Driver, Raging Bull) is revered by the screenwriting community and considering this is his very first Oscar nomination ever, voters will likely want to give him the win. If you haven’t heard of First Reformed, it stars Ethan Hawke as a small-town minister who becomes overwhelmed by a crisis of faith that is brought on when a pregnant parishioner, Amanda Seyfried, asks him to counsel her radical environmentalist husband who is considering a desperate act of violence. The story is shocking, topical and surprisingly redemptive.

If First Reformed doesn’t win, we’ll put our money on Green Book for telling a true story that brings two men from opposite worlds together, enlightening both. There has been some criticism that the film is yet another “white savior” film where a white person rescues a person of color, but audiences absolutely love the movie for its humor, amazing music and feel-good ending.

Let’s look at the nominees for Best Adapted Screenplay: Spike Lee at the premiere of ‘BlacKkKlansmen.’ Photo courtesy of Focus Features.

Spike Lee, and fellow writers Charlie Wachtel, David Rabinowitz and Kevin Willmott’s screenplay (based on the book by Ron Stallworth), will most likely take home the Oscar for Best Adapted Screenplay considering Lee has only ever received an Honorary Oscar in 2016. Many people feel that Lee was robbed for 1989’s Do the Right Thing and think he deserves the win.

If for some strange reason BlacKkKlansman doesn’t win, I’ll have to predict WGA Best Adapted Screenplay winner Can You Ever Forgive Me? will take the prize.

What films do you think will win the Oscar for Best Original and Best Adapted Screenplay? Let us know in the comments section or tweet your prediction to @ScreenwritingU.