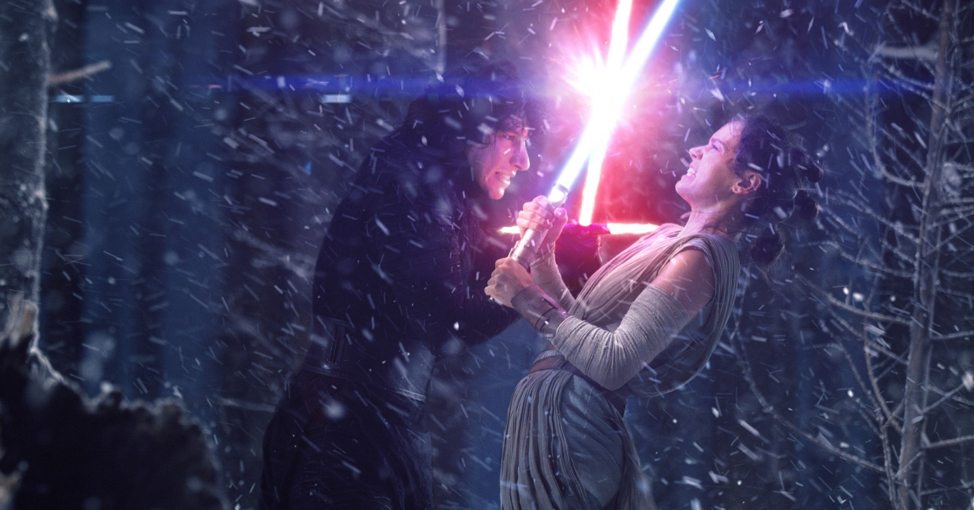 Filmmaking how-to articles offer us fresh ideas and new methods for creating material. Anyone looking to grow as a filmmaker needs to be constantly working on growing as an artist.

Advice abounds on the internet, but let’s do one better. Let’s look at ten pieces of must-read advice from some the best directors who have ever worked in Hollywood and see what they have to say. No. 1 — “I try to push ideas away, and the ones that will not leave me alone are the ones that ultimately end up happening.” – JJ Abrams

No. 2 – “Creativity is a drug I cannot live without.” – Cecille B. DeMille

If you haven’t seen any of this film legend’s movies, do yourself a favor and check one out. His career was epic, producing and directing dozen and dozens of films. How did he do it? Turn out, he couldn’t do withoutcreativity.

No. 3 – “I would travel down to hell and wrestle a film away from the devil if it was necessary.” – Warner Herzog

Herzog might’ve been exaggerating here, but not by much. Most directors tell us filmmaking is tough, and Herzog is no exception. His remedy is determination. If you’ve got to take a trip through hell to get your movie the way you want it, then go for it. Who can forget Norman Bates? Hitchcock made a number of fabulous movies, but this one certainly stuck with audiences. Part of the enduring popularity of the movie has to do with this extraordinary villain. No. 5 — “Movies are like an expensive form of therapy for me.” – Tim Burton

This quote raises a lot of questions about Tim as a person (none of which will be answered here), but no one can argue that his movies have been enormously popular with audiences. The point he’s trying to make: he puts a lot of himself into every movie—that’s his secret sauce. Kubrick has directed some of the most thrilling—and terrifying—films in recent memory. How does he do it? It’s not always about knowing exactly what he wants, he says, but rather about knowing what he doesn’t want. No. 7 — “I look at the world and I see absurdity all around me. People do strange things constantly, to the point that, for the most part, we manage not to see it.” – David Lynch

There have been few television shows as strange—or beloved—as Lynch’s Twin Peaks. Instead of putting audiences off, they flocked to see the unusual style of this director. How does he stay weird? He pays attention to the absurdity around him and uses it to fuel his creativity.

No. 8 –“I think people who have faults are a lot more interesting than people who are perfect.” – Spike Lee

Nobody wants to watch a flawless person triumph over small potatoes, and Spike Lee knows it. Instead he offers us layered, complex, and deeply flawed characters that draw us into the story.

Mike Nichols might’ve offered this advice some years ago, but it’s more relevant than ever. In a filmmaking landscape increasingly crowded across multiple platforms, the only safe thing to do is stand out. Take a chance. That’s the way to get an audience. No. 10 — “That’s my advice with dealing with writer’s block: follow the fun. If you aren’t having fun, you are doing it wrong.” – Jordan Peele

Jordan Peele has offered audiences some of the most unabashedly terrifying films in recent memory. His secret? He enjoys scaring the snot out of us. That’s his advice for writers and directors—follow the fun. Write that.

Who is your favorite director, and what appeals to you about their work? Sound off in the comments!