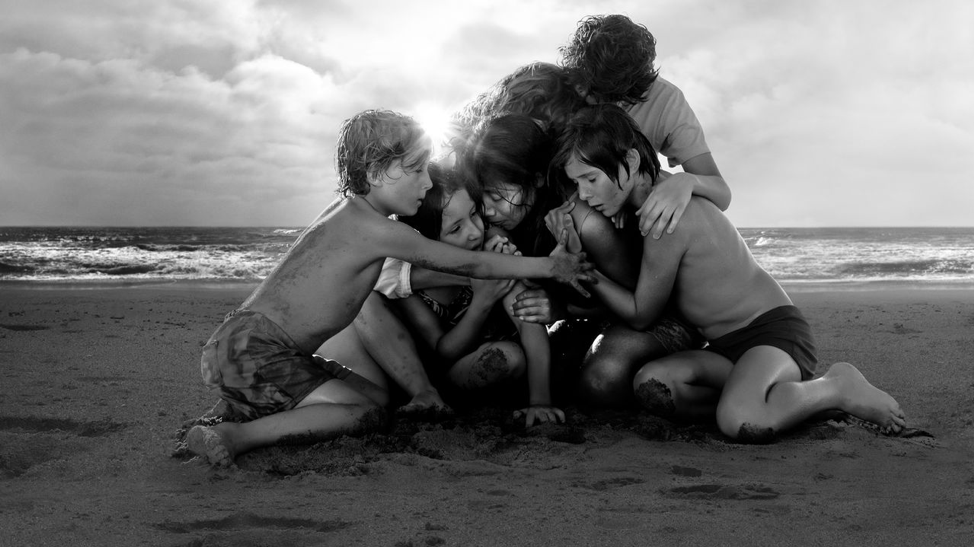 Anyone reading this article is probably looking to grow as a writer. Growth is one of the hardest things to do as a creative person, but most people who have ‘made it’ in this business will tell you it is a necessary and never-ending process. There’s no one Promised Land of Perfection where everything you write will be easy and flawless. The best any writer can do is work hard and keep learning.

So, let’s look at a few creative masters and see what they can tell us about writing. If we’re going to learn, why not look to the best? No. 1 —  “Most writers regard the truth as their most valuable possession, and therefore are most economical in its use.” – Mark Twain

This Academy Award winning film by Alfonso Cuaron is based on his youth in Mexico, the director said. The story is poignant and beautiful, which is why it’s garnered so much critical acclaim. But how much truthis really in the film?

Cuaron blended his memories with his prodigious storytelling to give us something far more powerful than real life: he gives us emotional truth, and the result is a spectacular film.

Be careful with how much truth you offer the audience. There’s a difference between real life and reel life. Give us just enough truth to make us feel it all the way to our core. No. 2 — “To gain your own voice, you have to forget about being heard.” – Allen Ginsberg

Matthew Weiner reportedly spent nine years shopping Mad Men around in Hollywood before he found a home for the television show. Truth be told, it’s not your run-of-the-mill concept. Doctor shows, lawyer shows—those always have a place in the line-up. But an offbeat, intellectually-challenging period drama? Not an easy sell.

The point is: it didn’t matter to Matthew Weiner if his idea was unusual. I’m sure one or two producers told him it’d never sell. But he stuck to it. Chances are, Weiner wasn’t thinking about being heard when he wrote it—he was thinking about what he wanted to say, and why, and how. What comes across is his voice, and the result, as we all know, is a spectacular show. There’s a reason Bohemian Rhapsody won a number of awards. It struck a cord in audiences, some of whom grew up listening to Queen. The movie shows us the beautiful underside of Freddie Mercury’s blazing career before it ended in untimely death.

What is your favorite quote from a famous writer, and why do you love it? Sound off in the comments!

9 Replies to "Want To Grow As A Writer? Try These Things"