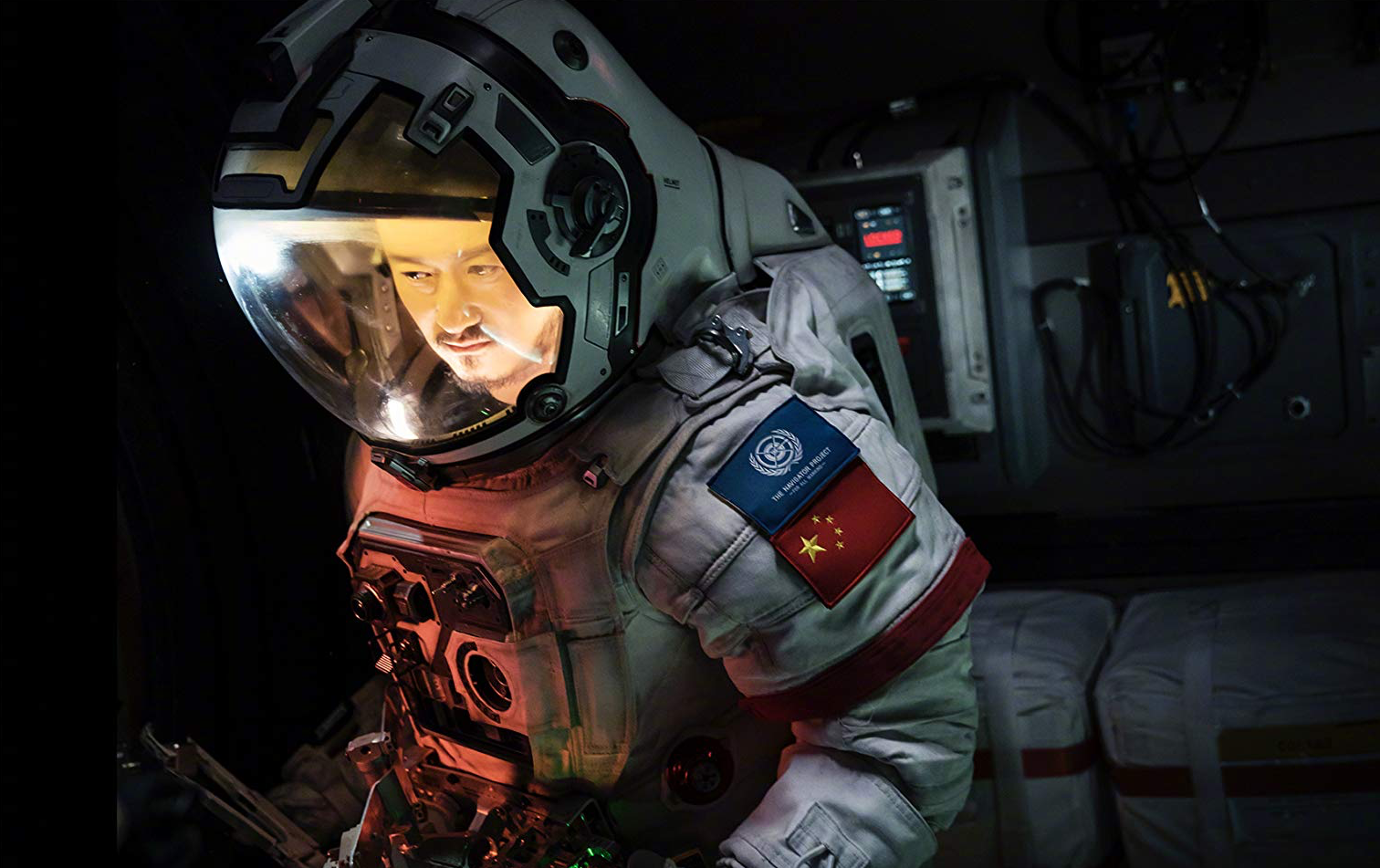 10 ‘Crazy Screenwriting Secrets’ for Writing for the Chinese Film Market The new book Crazy Screenwriting Secrets: How to Capture a Global Audience by Weiko Lin does double duty.  The first half of the book goes into detail about how 3-act film structure works, how to craft dynamic characters and how to break into the business.

The second half of the book explains how the Hollywood film system is currently evolving to incorporate a global perspective, specifically making films with and for China, now the largest film market in the world.

“A lot of American writers and producers, from veterans to beginners,” says Lin, “want to find a way to do co-productions. China and U.S. are the two biggest film markets in the world and it only makes sense to find common ground.”

It shouldn’t come as a surprise that the Chinese (all 1.4 billion of them), love movies just as much as Americans do, and with rising economic success, they are willing to spend big Yuan at the box office. But given the cultural differences, not any screenplay will find success as a Chinese film. So if you want to get into the massive Chinese market, here are the fundamental things you need to know. No. 1. Modern, Mainland China is not the same as Hong Kong

According to Lin, one of the biggest mistakes writers make when thinking about the Chinese marketplace, is thinking back to movies made in 1990s Hong Kong. “They think of Jackie Chan or Bruce Lee movies,” says Lin, “and those are really kind of dated perspectives. You have to think about modern China – it doesn’t really have a heavy martial arts cinema.”

He says it would be like if a Chinese filmmaker wanted to make Hollywood films and only wrote John Wayne-style Westerns, which would feel very dated to today’s savvy audiences.

No. 2. Don’t take any old script and set it in China “A lot of people take old scripts and just change the location from maybe Chicago to Beijing,” says Lin. The problem? Chinese culture and cinema has its own unique sensibility. To learn about that sensibility, you need to watch current Chinese-made films.

No 3. Movies are about culture, not only entertainment

For the Chinese, movies are not just an entertainment enterprise; they are a cultural enterprise. “It’s not about fun or make-believe. That means the values reflected have to be at the high end of the culture,” says Lin. The story should also be threaded through a context of universal humanity. Themes like family and love are popular in Chinese cinema and they love action if it’s not too violent.

No. 4. Avoid writing about an American savior who goes to China

“It would be great for an American or Western audience to see that character’s perspective, but why would the Chinese audience be interested in watching a movie about their culture from a foreigner’s perspective? The character would be a fish out of water but China is the water,” says Lin.

You can certainly have an American and a Chinese character working together, but it has to be done in a very organic, well thought out way says Lin. “It’s not the easiest thing to crack but it is doable.”

No. 5. Keep your story grounded in reality Matt Damon in ‘The Martian’ courtesy of 20th Century Fox

He says the Chinese like to watch movies that feel realistic, not set in a galaxy far, far away. “Star Wars didn’t do exponentially well, but they loved The Martian,” says Lin.

No. 6. There is no rating system in China At first glance not having a rating system sounds great! But the reality is that all movies have to good for a general audience. “No ultra-violence, no Scarface, but you can have action. The top-grossing movie in China is a film called Wolf Warrior 2, it made $800 million U.S. dollars in China – that’s how big it is. It’s got gunplay and action but, it’s very G.I. Joe-ish,” he says.

“No gore, no ultra-sexuality. Would you want to take an eight-year old to watch Basic Instinct? No. That’s why those restrictions are in place,” he says.

No. 8. Forget ghost stories and horror films with two exceptions Jack Nicholson in ‘The Shining’ courtesy of Warner Bros.

Lin says there are supernatural and horror movies in China but at the end of the movie, it all has to be either the result of a dream, or a figment of psychological imagination. “You look at The Shining and that’s a psychological thing, right? But you probably can’t do The Sixth Sense.”

So why can’t Chinese cinema include actual ghost stories or demonic possessions?

One possible reason is superstition. They don’t want their people to be scared or freaked out. It’s probably not good if everyone’s sleeping with the light on.

No. 9. Skip the time-travel plots

“A few years ago there were a few TV series basically about modern Chinese men going back to some dynasty and romancing the women there.” A Chinese version of Outlander sounds interesting to me, but Lin says but it goes back to the concept of culture. “You don’t want to mess up culture; you don’t want to change history. They want historical things to be maintained.”

A recent film called The Wandering Earth(which you can watch on Netflix) made almost $700 million and is an excellent example of current Chinese cinema. There are other Chinese films on Netflix to watch if you’re curious about what’s doing well.

If all these rules sound like China has too many restrictions, Lin wants you to remember that there are so many other genres and millions of other stories to tell. Crazy Screenwriting Secrets: How to Capture a Global Audience is available at Amazon.

If you’re in L.A., you can meet Weiko Lin at his next book signing on July 25th at Barnes & Nobel at The Grove in Hollywood. Event begins at 7 p.m. Visit weikolin.com for more info.