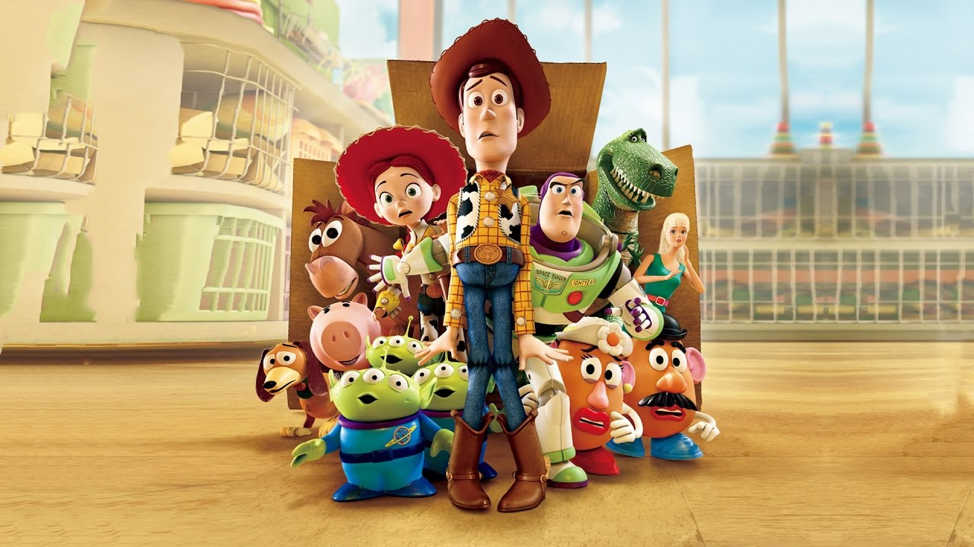 Writing for kids can be lucrative. Books, movies, graphic novels, cartoons, and television shows aimed at children make up a huge segment of the storytelling market. The stories can get paired with toys and other products, which increases revenue, and some kids ask to re-watch items they’ve already seen, which means even more revenue.

Producers are always on the lookout for good material for kids, but the powers-that-be are careful when acquiring material for kids. Why? Because parents and caregivers, who generally control access to the material, make decisions about what their kids will see (or not see) based on an unspoken set of rules about what is child-appropriate.

As a writer for kids and as a parent, I can tell you that those unspoken rules are key, so before you start on that cartoon script, let’s think about what some of these rules might be. No. 1 — Give us scares, but not extremely scary scares

“Toy Story” is undoubtedly one of the more successful franchises at Pixar. When they toys get accidentally tossed out, they face a wild adventure to get home. Each obstacle they face is more serious than the last, and the tension increases steadily as the story careens toward the final challenge. There are scares in this movie—a boy mutilates toys and straps them to rockets, for instance, and Rex has a loud roar—but the scares are never too scary. That’s the line you have to walk. Give us mild scares. “Finding Nemo” is a perennial favorite among kids. Part of the reason is that Dory, Nemo’s friend and sidekick, is absolutely hilarious. Played by Ellen Degeneres, Dory injects the story with a constant stream of funny. But the humor is always 100% good clean fun. No iffy subject matter; no nasty or malicious jokes.

Kids love a fun adventure, and “Moana” offers them just that. This is not always true in every movie for kids, but adventures tailored for this audience often have a worthy goal. Moana spends her whole life wanting to take to the high seas, but she doesn’t actually leave until she needs to save her island. She waits until she finds a worthy adventure. Her necessary quest and her heartfelt determination are aspirational for young audiences—and that’s a plus.

“Frozen” was an extraordinary movie for many reasons. It had good humor, fun characters, a delightful story, exquisite songs, and a terrible villain. On top of all that, the movie offers kids a positive message about self-acceptance. Elsa stands in for every kid who has ever felt different and tried to hide it. Throughout the story, she struggles with her powers but ultimately she finds a way to be herself AND be accepted by the village. Fairy tales don’t usually end with everyone becoming extremely happy monsters who are happy with their monstrosity, but that’s how “Shrek” ends. He isn’t transformed from an ogre into a handsome gentleman. Instead, Princess Fiona transforms into an ogre and chooses to stay that way. It’s an entirely surprising—and utterly delightful—ending. Like in “Frozen,” the message here is what’s important: there’s nothing wrong with being a perfectly nice monster. In fact, it might even be kind of fun, if you found another perfectly nice monster to share your life, especially if you have a hilarious donkey as a friend. Happily ever after doesn’t have to happen the same way for everyone.

What were your favorite movies as a kid, and why did you like them? Sound off in the comments!

10 'Crazy Screenwriting Secrets' for Writing for the Chinese Film Market