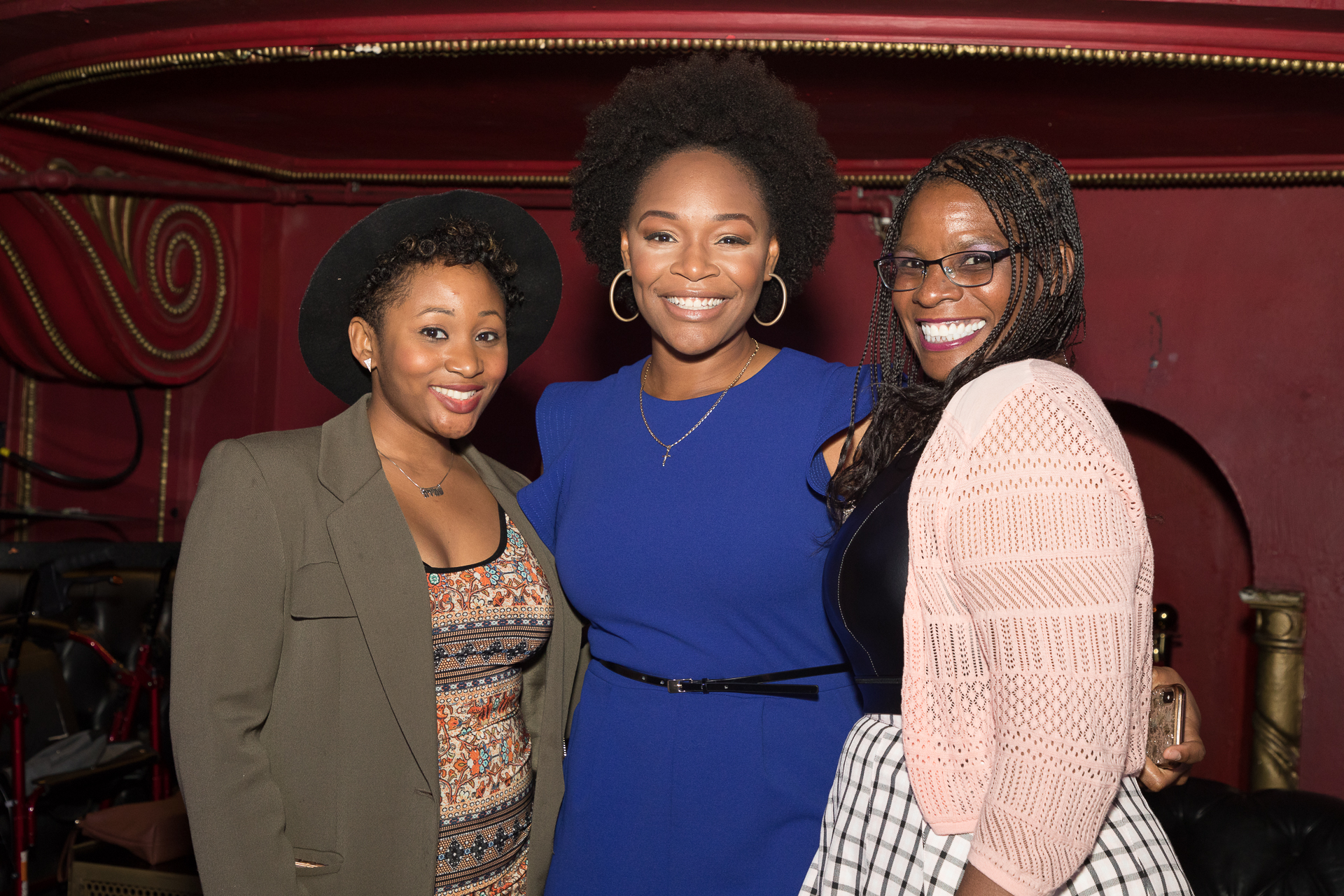 In a report from the New York Times earlier this year, the number of female movie directors has increased (12 of the 113 directors on 2019’s 100 top films were women – double the number from 2018). Things are changing, albeit slowly. But when you look at women working behind the scenes in film and TV, the numbers remain stagnant. When you add in another qualifier, women of color working in film and TV, the numbers shrink, leaving this group severely underrepresented.

But there are diligent, hopeful groups working to help create a more diverse Hollywood. Manon de Reeper, screenwriter and founder of the online magazine Film Inquiry, is leading the team of volunteers behind the mentoring program that’s trending with the hashtag #StartWith8Hollywood, a movement created by Bitch Pack and Women of Color Unite.

In this true Twitter movement, the idea is for people working successfully in Hollywood, like studio execs, showrunners, directors and screenwriters, to mentor women of color. The goal is to help these women make connections and hopefully further their careers in the industry. 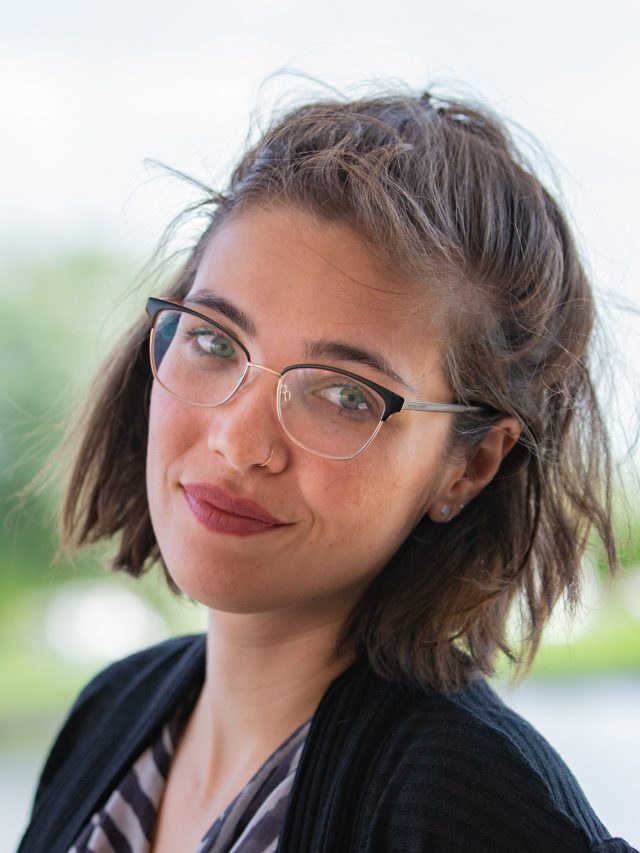 I chatted with de Reeper, who was raised in The Netherlands but currently calls Houston, Texas, her home. She credits Thuc Nguyen of Bitch Pack (@BiatchPack on Twitter) for giving birth to the #StartWith8Hollywood movement on Twitter.

“Thuc has a tech background. They had a #StartWith8 hashtag movement to encourage people in upper management in the tech industry to speak with women and women of color. It was a great success and [Thuc Nguyen] was one of the women involved. She thought, ‘Why don’t I do the same thing for Hollywood?’”

De Reeper also credits the efforts of her friend and colleague, producer Cheryl L. Bedford, creator of Women of Color Unite. Bedford’s organization has over 1,400 members, all are women of color working in the film industry. “I am the business development manager, so it’s part of my responsibility to see where the opportunities are,” says de Reeper. She says the interest from women of color in #Startwith8Hollywood was huge but so was the interest from the industry. It wasn’t difficult to set each mentor up with eight mentees. So far, they have set up nearly 600 meetings.

“The problem with Hollywood isn’t that individuals are actively trying to keep women of color out,” says de Reeper, “it’s more that women of color don’t have access to those spaces where people normally interact with each other. Hollywood pretty much runs on these connections and personal introductions, these referrals.”

Mentors are men and women of all ethnicities, not just women of color. “We wanted to steer away from putting the onus on women of color in the industry because they have had that pressure always,” says de Reeper, adding that the initiative specifically wanted to get white men involved, to encourage them to take action and also because they are usually the ones hiring.

When it comes to hiring women of color, de Reeper says many showrunners will ask their agency to send them a roster of diverse writers. The agents, however, often return a list of all white people because they don’t represent a diverse group of people.

“Agents continue to be the main gatekeepers of Hollywood and their representation numbers are dire,” says de Reeper. “People of color and other marginalized people are not getting into those jobs because they are not represented. It’s just the way the system was set up.”

Mentors in this initiative must commit to talking one-on-one with eight mentees for 15 to 60 minutes; many have chosen to do video calls to make the connection feel stronger.

“What they do after the meeting is up to the mentor and the mentee,” says an optimistic de Reeper. “I’m not expecting that 100% of these meetings will be successful and lead to jobs, but we have set up 578 meetings and if there’s only one percent out of those who gets a job, that’s still six people!”

For more info or to join Women of Color Unite, visit wocunite.com.