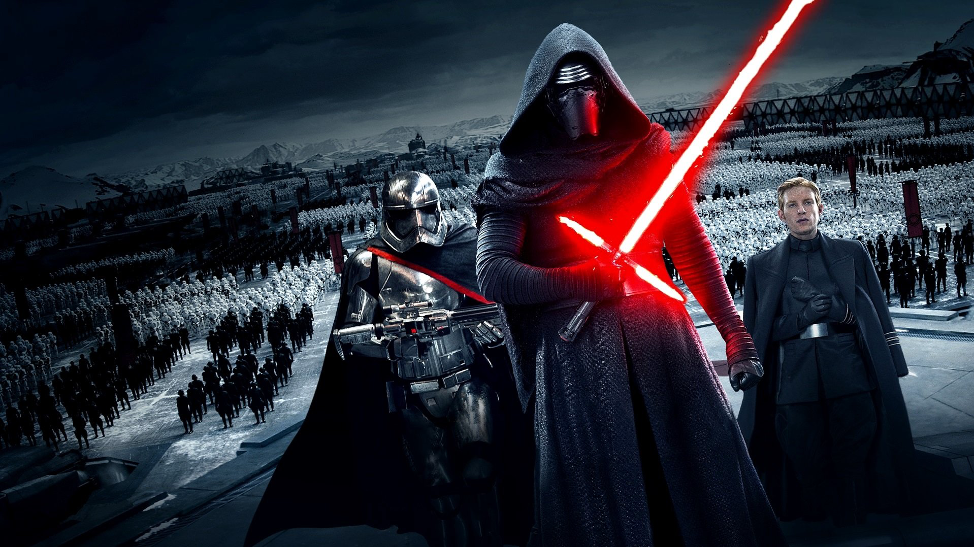 You give your script to everyone in Hollywood, and they all scream out, as one, I LOVE THIS SCRIPT SO MUCH IT SHOULD BE PUBLISHED AS LITERATURE IMMEDIATELY ALL HAIL THIS MAGNIFICENT WRITER.

Most writers are rational human beings who realize this exact response is unlikely, but that doesn’t mean we don’t secretly desire universal acclaim of our work. We want people to like our writing. We want people to enjoy it. And then we would like to give an awards speech that goes over the time limit by three minutes while everyone who was mean to us in elementary school dissolves into a puddle of envy. That’s the dream, right?

The desire for universal acclaim can motivate us to hone our craft, but it can also be a destructive force. It can paralyze us with fear and make writing a chore. So let’s think about this. Why do some people like a script, while some don’t? Why is universal appeal a near-impossibility?

No 1. There’s no accounting for taste

The movie “1917” directed by Sam Mendes is a marvel of storytelling and cinematography. It won award after award and received numerous accolades. But that doesn’t mean everyone loved this script or the movie.

In fact, I didn’t like it. I hate war movies, even if they’re well-done. There’s no rhyme or reason for this – it’s just the way it is. My preference is for a different kind of movie. Don’t @ me.

The point is: everyone has preferences. Actors, producers, audiences. Whatever you’re writing isn’t going to be the preferred genre of someone out there, because there’s no accounting for taste, and there’s nothing to do but accept it.

As Ryan Gosling once said, when asked how he chooses roles: “Some songs make you want to get up and dance. Some don’t.” This is true for songs, and it’s true for scripts.

The upside… your script might just make someone want to dance. You just have to find the people who share your taste! 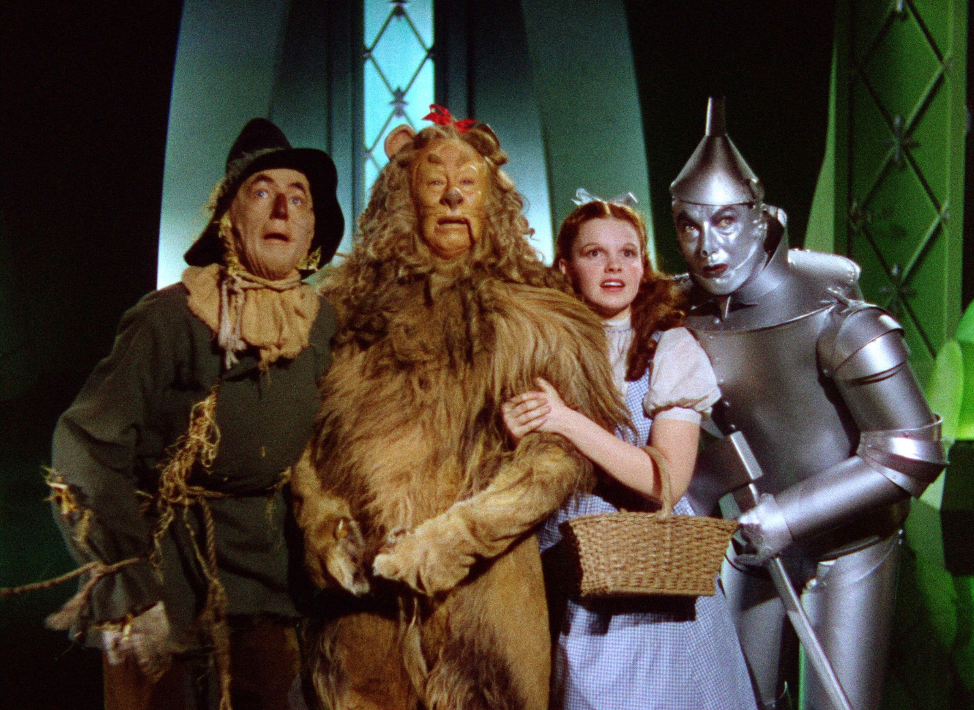 When most of us think of ‘universal acclaim,’ movies like Victor Fleming’s “Wizard of Oz” (1939) come to mind. The film is consistently listed as one of the best ever made and it continues to appeal to audiences worldwide.

While critics generally liked the movie, it didn’t do well at the box office, not at first. In fact, it failed to make a profit for MGM until the 1949 re-release.

Think about that: the studio considered this film a box office failure.

The point: one of our most beloved movies of all time did not garner ‘universal acclaim.’ But the upside is… it grew in popularity over time. Even if you show a script to the wrong person at the wrong time, and you get rejected, that doesn’t mean it’s the end. Keep at it. Find the right person at the right time.

I am not in any way suggesting anything about Rian Johnson’s “The Last Jedi” (2017) because I don’t want to bring down the Wrath of Toxic Fandom Trolls on my head. PASS.

But I will say this: the internet has fostered an environment in which it can seem ‘cool’ to criticize movies, and sometimes the voices of those who enjoy tearing down films is louder than the ones who loved the movie.

Haters have always been part of the Hollywood game, and that seems especially true now. On the upside… anybody who’s anyone has haters. They’re a badge of honor, in some ways.

In “Pirates of the Caribbean” (2003), Norrington’s slams Jack Sparrow: “You are without doubt the worst pirate I’ve ever heard of.” Jack smirks and responds: “But you have heard of me.”

Be like Jack. Even if you get haters, be proud they’ve heard of you!

2 Replies to "Why Doesn’t Everyone Love My Script?"