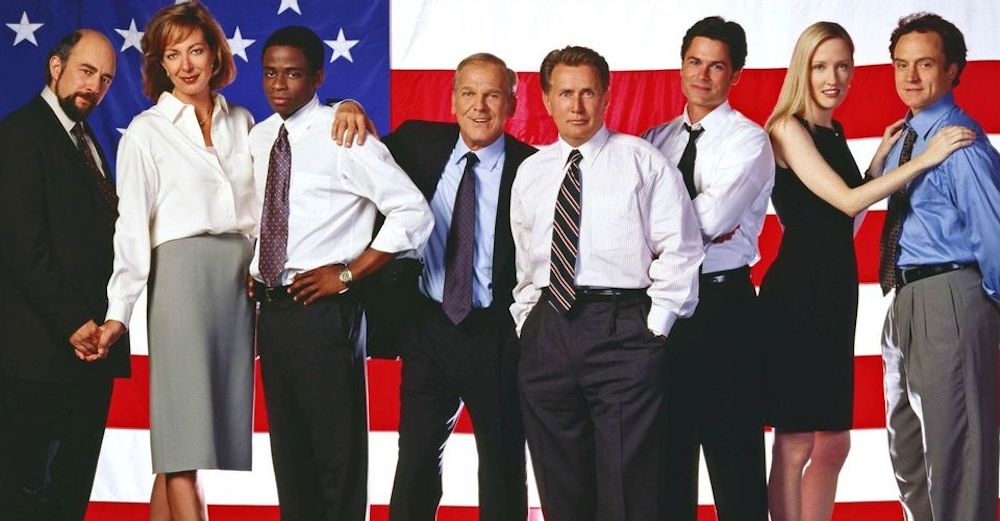 One of the most difficult things to do as a screenwriter is to get noticed by Hollywood. Many of us enter screenwriting competitions, network with industry professionals and even make short films in hopes of getting some attention on our quest to finding an agent or manager. You may remember an interview I did in 2016 with Billy Domineau, writer of the Seinfeld spec script “The Two Towers” about Jerry, Elaine, Kramer and George reacting to the tragedy of 9/11. The script went viral on social media and earned Domineau representation and a job as staff writer on Family Guy.

Now another spec (of sorts) has gone viral. This time it’s The West Wing and the writer is Jelena Woehr. For Domineau, sitting down and writing the Seinfeld spec was a calculated move that paid off. But for Woehr, there was no calculation involved. She admits she just wanted to send off a few tweets to make her friends laugh. She succeeded. And then some. 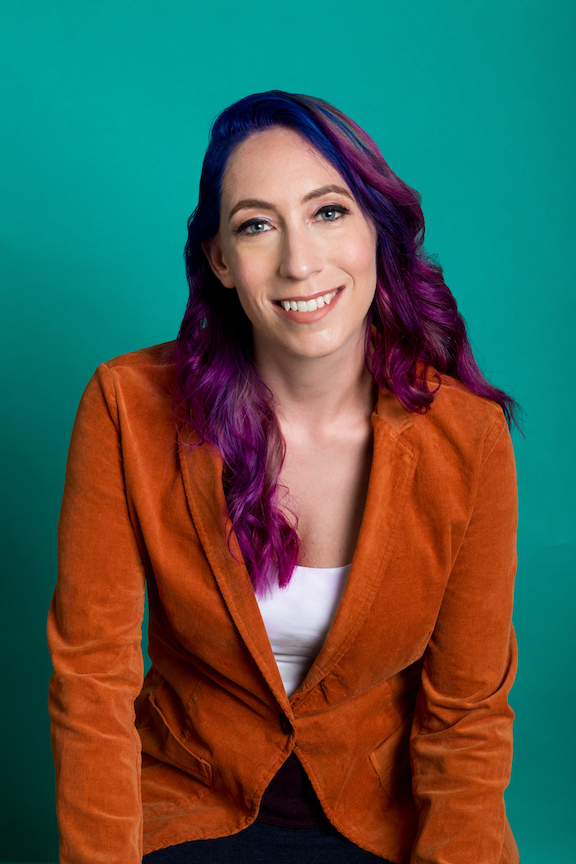 To entertain herself during the pandemic, Woehr has been binge watching The West Wing, viewing it for the first time.

“I was just hearing the [West Wing’s] character voices in my head and typed them into Twitter,” says Woehr, “thinking three of my friends who knew I was watching West Wing would be like, ‘Oh that’s so funny! Jelena has finally watched enough West Wing that she’s finally hearing stuff through that lens.’ Instead it went super viral!”

Now Woehr has edited the tweets into a mini spec script that focuses on a conference call President Jed Bartlet has with other characters from the show. The reason for the call? The former (fictional) President has just learned that the (real) President Trump has tested positive for COVID-19. His advisers hilariously advise him on what and what not to say. The scripted conversation is witty, relevant and strangely comforting, like spending time with old friends.

Much to Woehr’s surprise, multiple TV and film writers reached out to her on social media, and the Twitter thread was covered on AV Club and Upworthy before culminating in a live read over Zoom with actors like Dave Foley playing President Jed Bartlet, Rhea Seehorn as Dr. Abby Bartlet and Jason Ritter as Sam Seahorn to name a few.

It’s all been a thrill ride for the former techie and startup founder who came to Los Angeles from Colorado in 2014 to pursue a career in tech, claiming she had no idea she wanted to be a TV writer.

“For the first three years I was in L.A., I would introduce myself as ‘Hi, I’m Jelena, the only person in L.A. without a screenplay.’ Well, you know the saying about how to make God laugh, you tell him your plans?’” She says, laughing.

Woehr spent 10 years in startups. The second startup she created was bought out by ByteDance, the parent company of TikTok. Not too shabby. Then she fell in love with TV writing, taking classes at UCLA Extension.

“The second I took a TV class and started writing in that format, it was, ‘Okay, this is what I want to do!’” Says Woehr, who quit tech to pursue writing full-time and getting those specs ready.

For the last three years, she says she’s been doing everything a hopeful writer is “supposed to do to get noticed,” including “entering all the contests, submitting to all the fellowships, cold querying people, networking, hosting my own networking events and now something I typed directly into Twitter at midnight is changing my life, it’s so funny,” she says.

Because of her viral West Wing tweets, she’s recently signed with Artist’s First Management. Yes, Hollywood is truly a magical place, but she’s been heeding a piece of advice that helped prepare her for this big moment. At a WGA panel she attended in 2019, actor/writer Travon Free said, “Don’t worry about the door, just work on your foot.”

“I’ve been living by that,” says Woehr, “just working on my foot. If your work is good, you’ll be ready when the opportunity comes.”