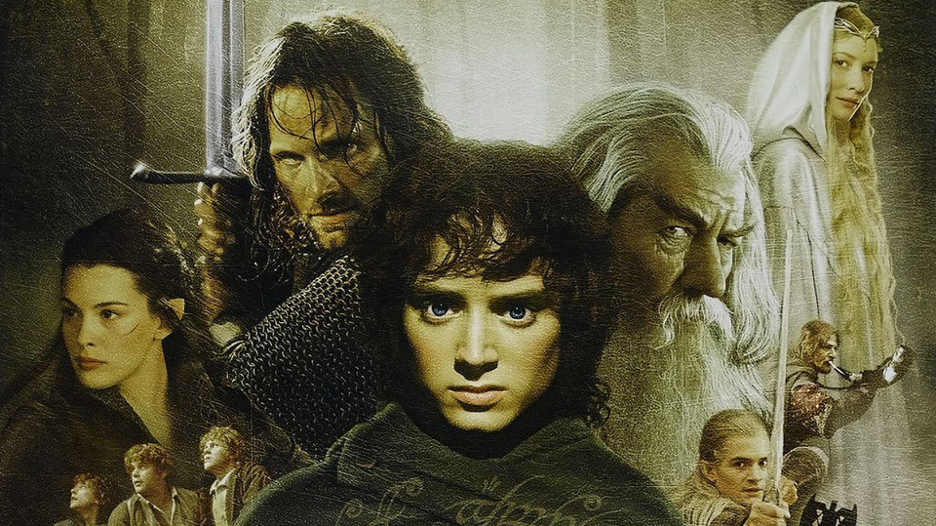 Human beings have always felt the need to express themselves, beginning with cave drawings of buffalo and spears. The same impulse moves through current poetry, drama, music, and dance. We need art — it is a fundamental part of human existence.

That’s right: I’m calling screenwriters artists. I’m not saying every movie ever written deserves to be housed in a museum under the rubric of Art with a capital A, but writing films requires imagination, determination, and craft – all building blocks of artistic endeavors.

So I’ll ask the question again, fellow screenwriters. Does the world need your art?

The short answer is ‘yes.’ That’s also the long answer. But there are few caveats, and they’re ones you might want to consider before you start writing your next project, especially if you’ve got a dozen ideas but limited time and need to decide what to start first. 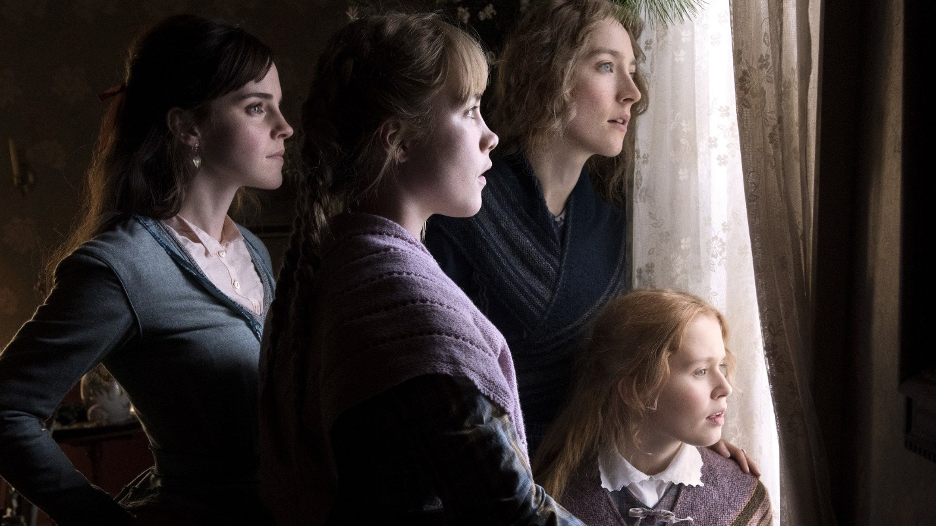 No 1. Why are you writing this?

Not everyone has a life-or-death need to tell a particular story. In fact, you don’t always need a burning desire to write every story, every time. But…knowing why you want to tell a story can help you shape it and sell it.

In a recent interview, Greta Gerwig explained why she wanted to write and direct “Little Women” (2019):

“[The film] was something I wanted to do because [Little Women] was the book of my youth, of my childhood, of my heart, of my ambition, of what made me want me to be a writer, and also what made me want to be a director.”

Gerwig fought her way into the room to argue she should write the project, then she wouldn’t give up until they agreed to let her direct it. That takes gumption – and it worked. Her film won numerous accolades and prestigious award nominations. Part of the reason the film was a success, I’d argue, is that Gerwig wanted it so bad. She put her whole heart into it because she knew why she wanted to tell the story.

Find the reason why you want to write a particular story. Let that reason ignite a fire in your belly. 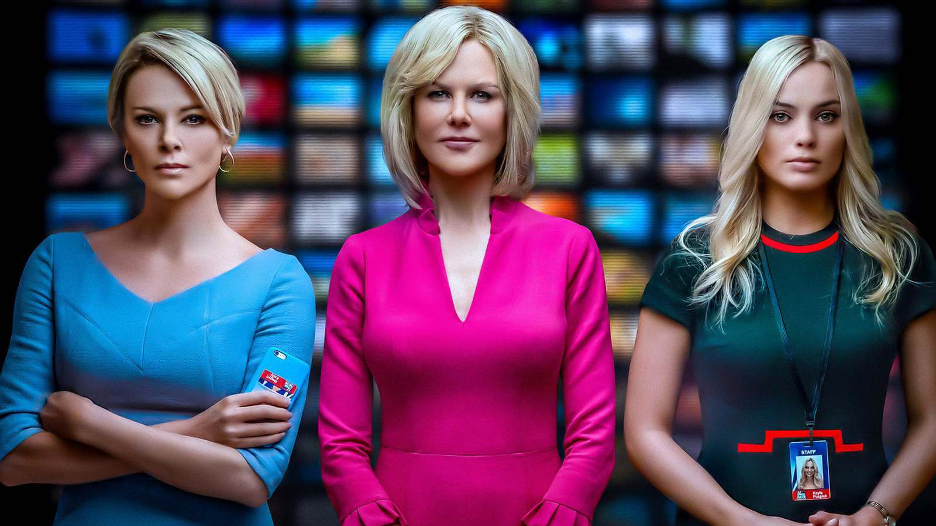 Not every story needs to be timely, but timeliness can be a motivating reason for a producer to acquire a script.

Take “Bombshell” (2019), for instance. The film won praise not only for its writing but also its acting. Those aren’t the only reasons it garnered attention with audiences and the press, though. The movie addresses the #MeToo movement and purportedly offers a behind-the-scenes look at harassment allegations at one of America’s most powerful new agencies. The film is timely. And it got made.

Find a clear reason why you need to tell this story now. Use that reason to drive interest in your story.

No 3. Who are you writing for?

One of the best writing lessons I’ve learned is: ‘don’t write to the market.’ Almost no one can accurately guess what the market wants, and even if you do make an accurate guess, by the time you’re done drafting and revising your work, there’s a good chance the market will have moved on from that particular interest. The market is fickle. The better question to ask yourself is: who are you writing this for?

Peter Jackson, director of Academy Award-winning Lord of the Rings trilogy, has this to say:

“The most honest form of filmmaking is to make a film for yourself.”

That’s solid advice, and it comes from an incredibly successful director who knows a thing or two about storytelling. Does the world need your art? Let’s flip the question. Why do you need your art? What film would you write for yourself? Find the answer. Start there.

5 Replies to "Does the World Really Need Your Art?"