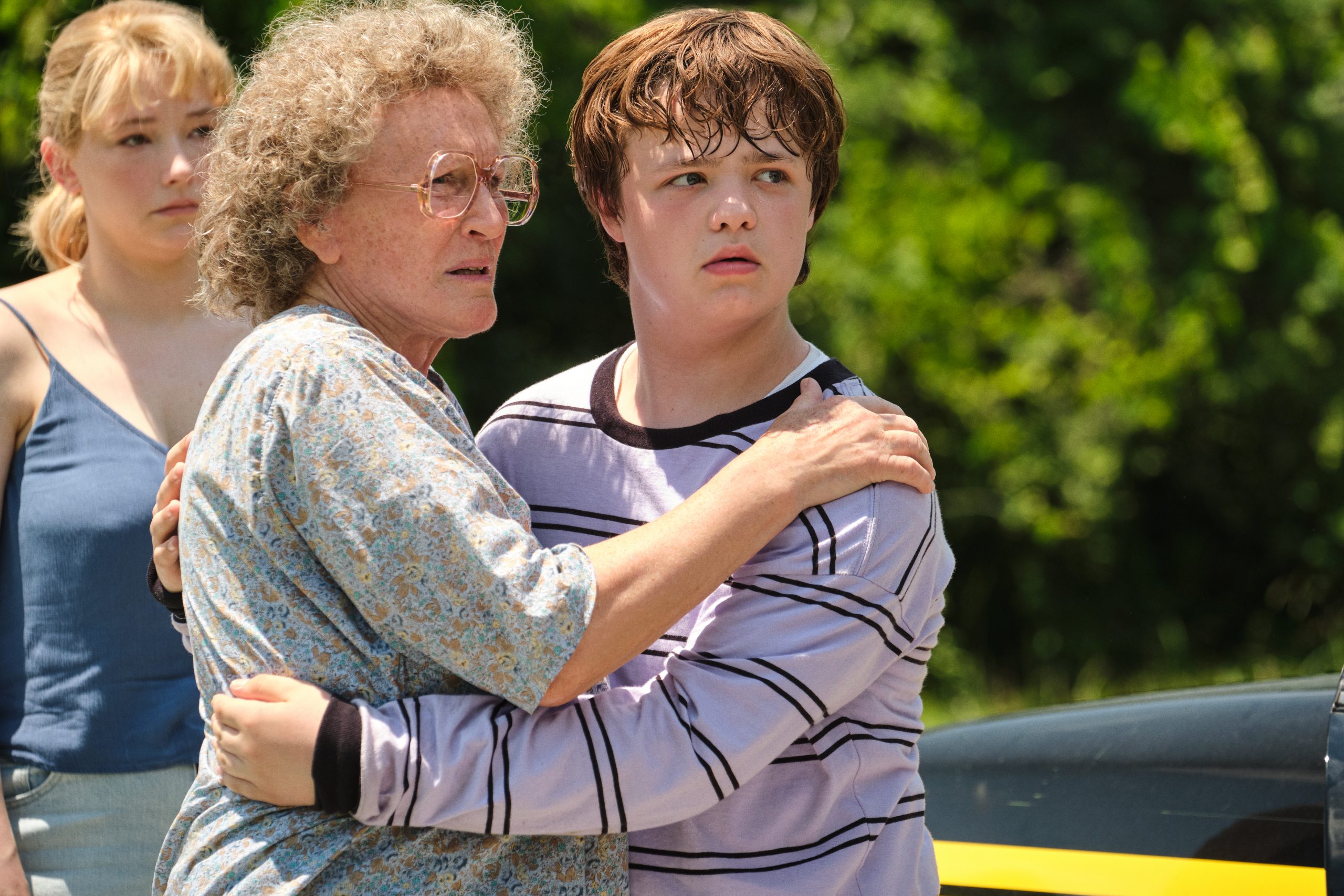 J.D. Vance’s memoir Hillbilly Elegy: A Memoir of Family and Culture in Crisis struck a cultural nerve when it was published in 2016. In the book, Vance details his personal journey from the poverty of Appalachia, to his service as a Marine, and then his achievement of graduating from Yale Law School. His story is one of grit and financial instability as he navigates his mostly toxic relationship with his heroin-addicted mother. Somehow, against all odds, he manages to thrive with the encouragement of his grandmother he called Mamaw. The book became a New York Times Best Seller and people unfamiliar with so-called “red-neck culture” were fascinated by Vance’s bleak observations about what he sees as the true cultural causes of the cycle of poverty poor white people face.

Now the film has been adapted for Netflix, stars Amy Adams and Glen Close, directed by the beloved Ron Howard and written by Oscar-nominated writer Vanessa Taylor (The Shape of Water). I asked Taylor what attracted her most to Hillbilly Elegy when she read the book. She said it was the exploration of the crumbling American Dream.

“The American Dream seems very reasonable and at the heart of our country’s national identity. And by American Dream I really mean creating a better life for the next generation, which in theory, you gain by working hard. But I feel like more and more people are finding that you can work very hard and not ever achieve that. I was interested in the way the book looks through these generations – each one of these people has their own American Dream they are trying to achieve. J.D. just happens to be the person who gets the closest to it. But everybody is trying to get there and what are the external factors that are conspiring to keep them from it. That was what I wanted to explore.”

While the memoir is full of Vance’s social commentary that seemed cautionary in 2016, the film eschews that commentary by necessity and instead focuses on the emotional experience of the Vance family. According to Taylor, that was by design from the beginning. 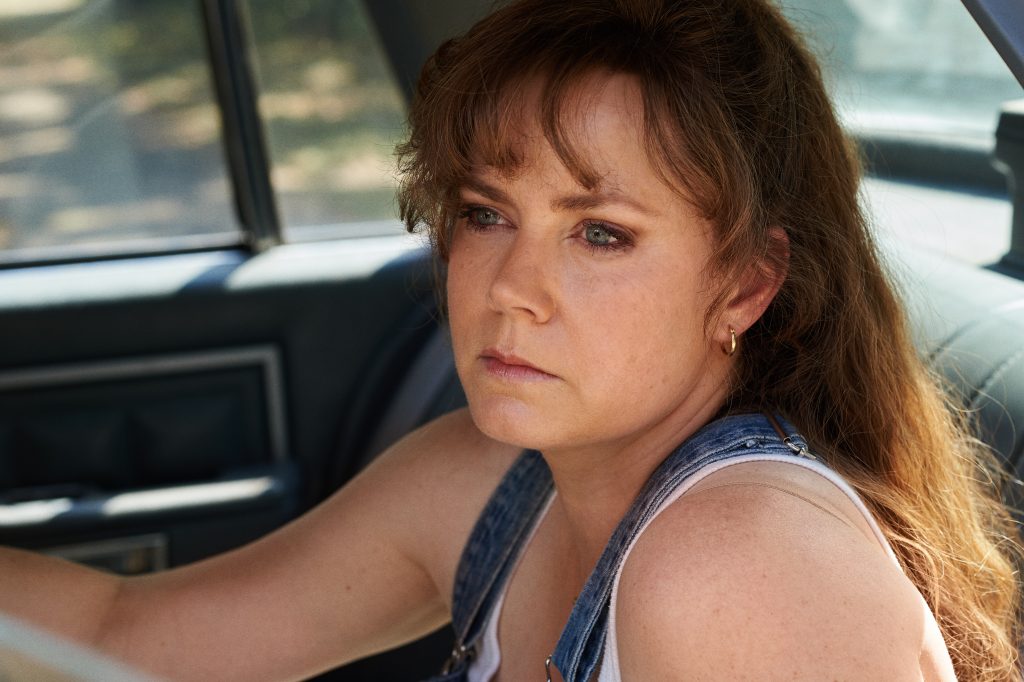 “Whatever J.D.’s political and socioeconomic perspective was,” says Taylor, “I didn’t feel that was something we needed to necessarily explore in order to tell this story about the American Dream. I never thought it was our purview to express those opinions or perspectives. It was challenging enough to construct the story as a narrative, we didn’t need to also then do what might have been impossible which was construct a narrative out of what was essentially an intellectual argument.”

So she focused on the narrative drive, characters, relationships and the trouble they faced.

“I didn’t want [J.D.] to tell me the answer to where these problems are coming from, I was thinking of it more in terms of I wanted to explore that myself and where it feels like the obstacles are through the lens of this one family,” Taylor says.

When Taylor wrote the script, it was actress Glen Close who had a note for her on Mamaw’s dialogue not being as “colorful” as in the book. But adding that color proved to be an unexpected challenge.

“I had been so busy trying to work on the narrative, trying to work on Bev’s part of the story, it wasn’t exactly that I had chosen not to put [the colorful dialogue] in, it’s just that I had been doing other things. But when she said that, I thought, ‘Oh, she’s totally right. This woman doesn’t sound like the woman they’re describing in this book. So then I attempted to make her sound that way, but I felt like this was so much trickier than I understood because for this family, I created a character that was slightly less over the top than the real person. But for the average viewer, I think it feels like a very big character and if you go too far, it can almost feel like a caricature. I didn’t understand the difficulty of presenting that voice in a way that is authentic and didn’t feel too big.”

Glen Close gives a beautifully big but also nuanced performance as Mamaw. Two other great performances come from Amy Adams as Bev and Gabriel Basso as the adult J.D. 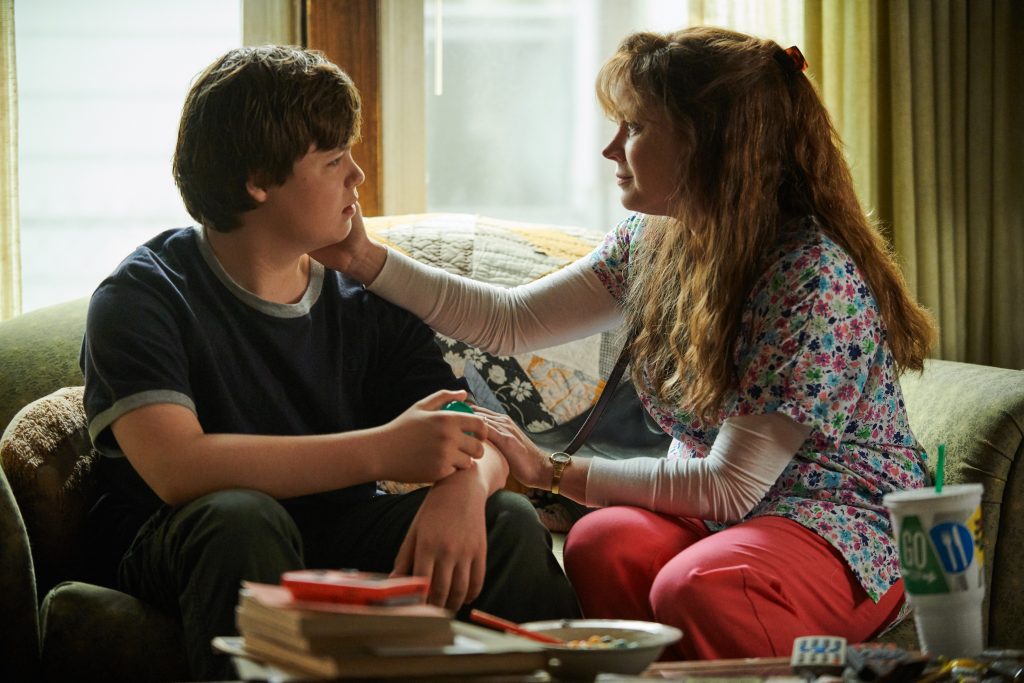 SPOILER ALERT: There’s a scene in the film where J.D. catches his mother shooting heroin. Like any heartbroken son, he tries to stop her. The scene is chilling and hard to watch, but both the actors summon the intense desperation that makes their story so intense.

“I really appreciated the way the two of them really went for it in that scene. Addiction and all of it is really hard to write and it’s hard to dramatize without it getting crazy. I just felt like they were really there in it, giving it their all I had so much appreciation and admiration for that,” Taylor says.

In my conversation with Taylor, I felt like I had to address the elephant in the room: Hillbilly Elegy simply didn’t seem to land with some notable critics. This isn’t a conversation any writer wants to have, so I commend Taylor for opening up to Screenwriting Magazine.

“Of course, I wanted the movie to do well. I wanted to do justice to the story I was telling. I don’t want people to say my writing is bad or over the top. I don’t want to be known as someone who would be disrespectful to any subject I was trying to write about. So none of that feels good. The reviews that I take to heart are the ones that resonate. … The ones that are the harshest are easier to take because they are less actionable. But the ones where I go, ‘Oh, I see your point,’ those are always hard, even though later you think, ‘It’s good if I can hear this. I should hear it.’ You always hope people will say, ‘Oh, you’re a genius! Everything is perfect!’ so it’s always disappointing when people are like, ‘No, that’s not it.’”

But Taylor knows a career in film will always have its ups and downs and sometimes you gotta just move on.

“The only way to survive in Hollywood at all is to keep moving and I have to keep telling myself that. These things happen all the time. I also feel that beginning at humility is the only way to keep yourself from tumbling. Every time I start to feel overconfident, I just get trounced. So I feel like you should always start at a position of humility and just try to keep going.”

The Pros and Cons of Writing Screenplays with a Partner