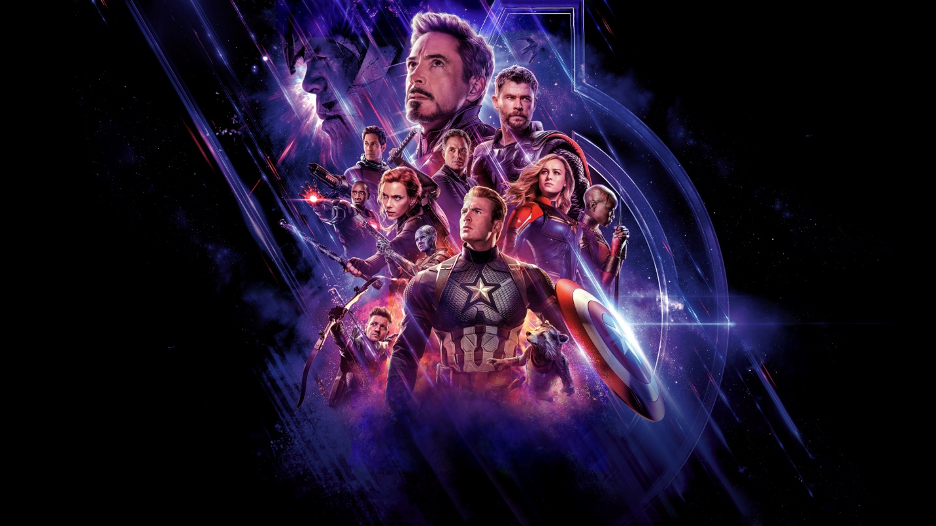 One of the most important elements of any story is the emotional tension — it’s the stuff that makes audiences cry, scream, gasp, and swoon. When you ask most people what their favorite movie is, they often give an emotional reason for loving it. For me, it’s the classic “It’s A Wonderful Life” (1946). I watch it every year, and every year I end up crying.

It seems a little weird to say I love a movie because it makes me cry, but I’m far from alone. Audiences enjoy falling in love with heroes and hating villains. They love jump scares. They love being surprised when they find out who the murderer is. In short: they love feeling something when they watch a film.

Emotionally tension also happens to be a key factor in keeping audiences glued to their seats. If they don’t care what happens to a character, chances are they aren’t going to stick around to see how their story ends.

Emotional tension is an essential part of storytelling, so let’s take a look at few suggestions for ramping it up in our stories. 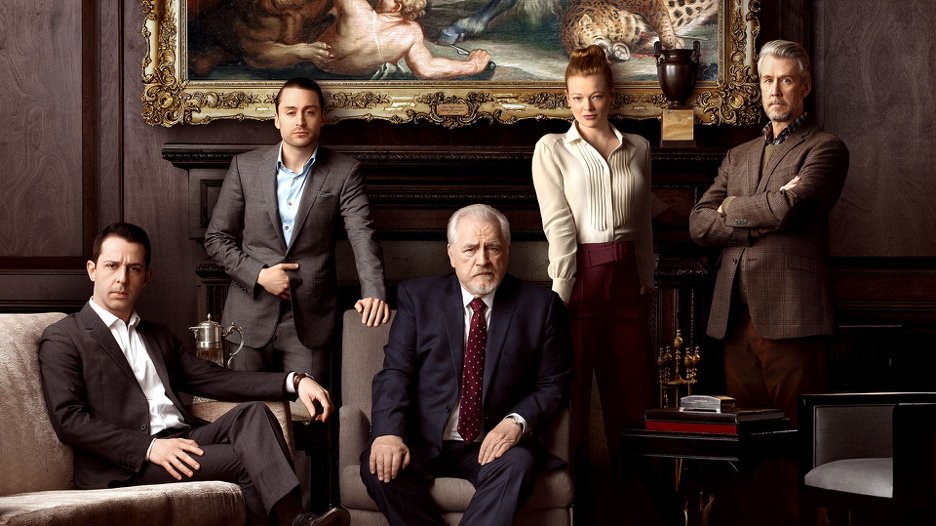 One good way to ramp up emotional tension is: character motivation.

Picture this: your character wants something so bad they are willing to do almost anything to get it. The audience cares about this character – which makes us emotionally invested in finding out if the character achieves their goal.

Take the enormously popular HBO drama “Succession” (2018-). Every character in the Roy family wants to take over Waystar Royco, and they’ll do almost anything to get it. Scene after scene, they battle for control of the company – and audiences love it. We want to find out who ends up the Top Dog in this vicious family struggle.

Give your characters clear and compelling goals. Then let them duke it out. 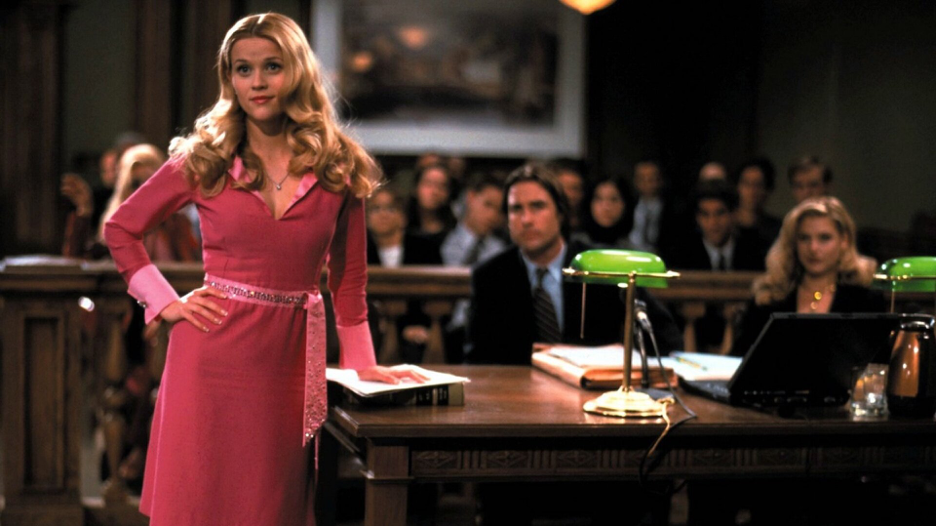 There are hundreds of ways to create relatable characters, but I’m going to focus on one: suffering.

Suffering may not be the first thing you think about when someone mentions “Legally Blonde” (2001), but I assure you the writers carefully crafted the opening scenes to solicit sympathy. In the opening sequence, Elle Woods eagerly gets dressed up for her date that night because she expects her boyfriend Warner to propose to her. Instead, he dumps her. Elle is absolutely shattered. So shattered, in fact, that she decides to follow her love to Harvard Law school – only to discover she’s a brilliant lawyer in her own right.

Elle Woods is outwardly perfect – beautiful, smart, kind – which makes it doubly important to make her seems sympathetic to the audience. She might seem perfect, but she has a fatal flaw, and its name is Warner.

Make your characters suffer, and audiences will love you for it.

There are many reasons why superheroes are perennially popular with audiences. One of the most important: they offer the audience wish-fulfillment.

Not everyone loves superhero movies, of course, but these movies often prove to be box office blockbusters. The movies tap into our fears and dreams, allowing us to imagine ourselves as powerful beings capable of smoting our enemies.

Use wish-fulfillment as a storytelling tool. Let the audience enjoy their two-hour escape from daily life.

1 Reply to "Want to Ramp Up the Emotional Tension in Your Story? Try This"