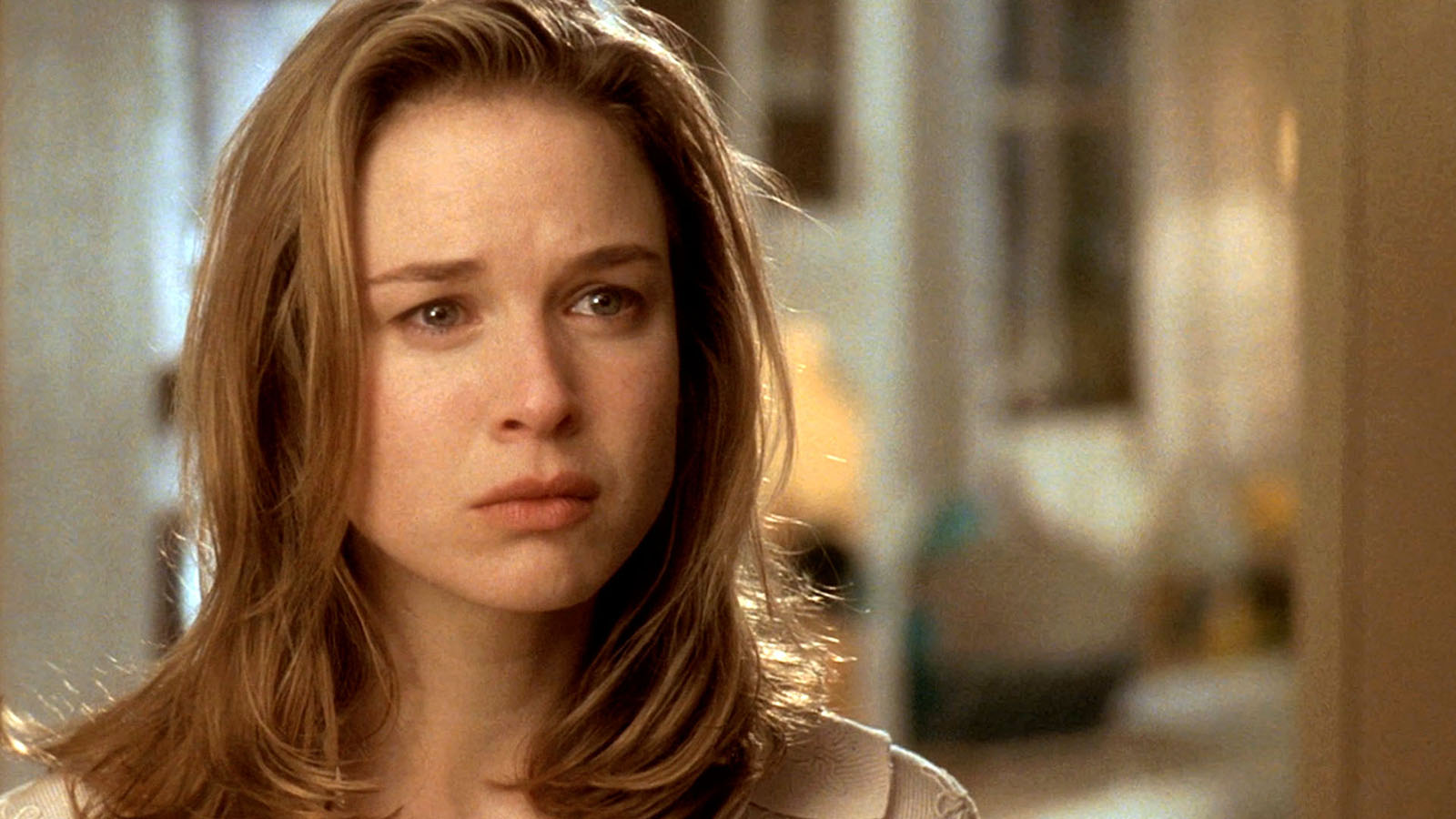 Non-writers often say to me: dialogue should be easy. We all talk, right? What’s so difficult about writing it down? Those of us who have actually tried to craft a scene know better. As noted novelist Thomas Mann once said: “A writer is someone for whom writing is more than it is for other people.” This is true for all parts of writing, including dialogue.

Dialogue is one of the key elements of any screenplay, so it’s worth our time to kick up our game. One of the best places to learn some new tricks? Old school movies. 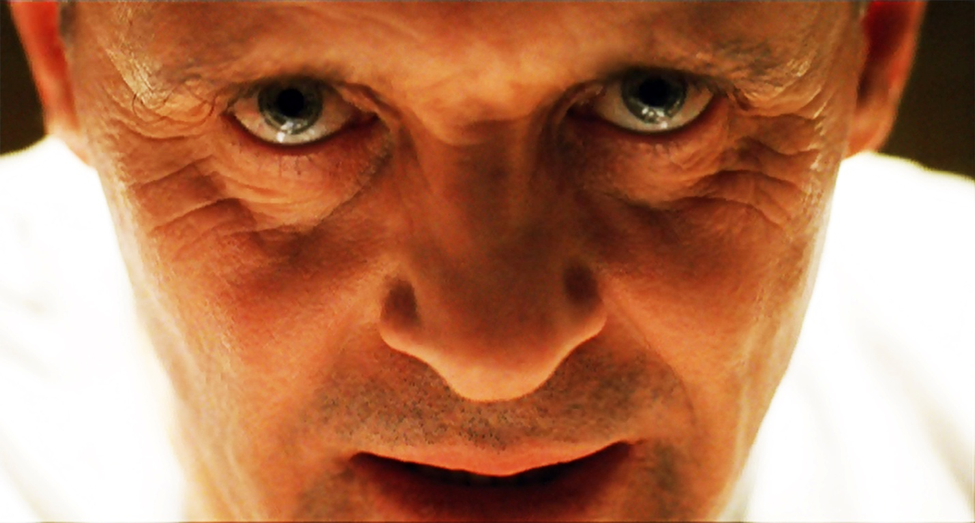 No 1. Give us Conflict

There’s a reason why “Silence of the Lambs” (1991) won multiple awards and constantly lands on “best of” lists. The story crackles with tension, from the first minute to the last. Part of that tension comes from the dialogue.

Consider the scene when Clarice visits Hannibal. She wants to know about the killer, and he demands to know something personal about her. The exchange isn’t violent and nobody gets killed, but the tension is incredibly high between the two characters. The conflict stems from each character wanting something from the other one—and they’re both willing to whatever it takes to get what they want. 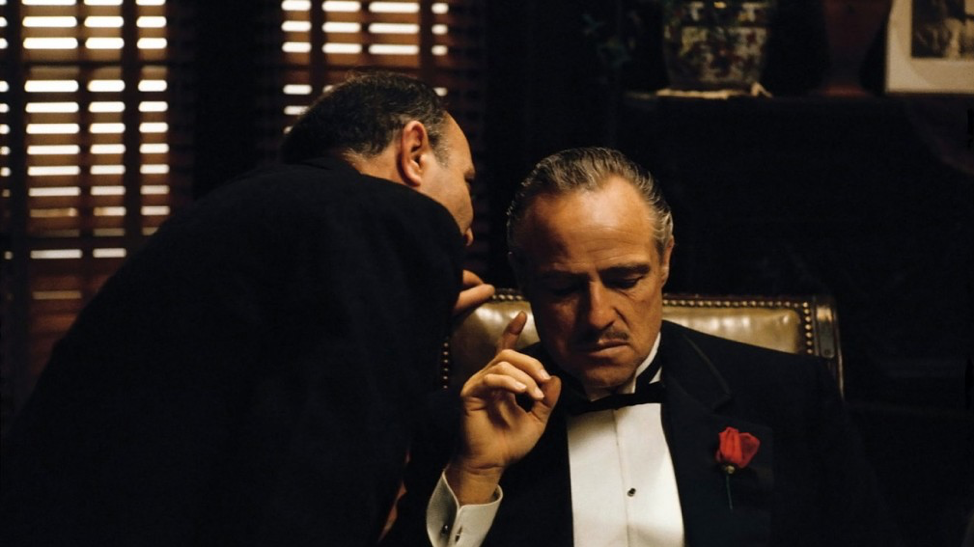 “I’m gonna make him an offer he can’t refuse.”

Everyone knows these famous words of dialogue from the classic movie “The Godfather” (1972). The question is: why are these lines so memorable?

Part of their enduring appeal comes from the subtext. On the surface, the lines seem fairly innocuous. Vito Corleone is going to make an offer. Offers are nice, right? Except this one comes with a bloody severed horse head in someone’s satin bedsheets. The offer is basically ‘do what we want or we’ll kill you.’

The implied violence of this memorable line is buried in subtext, which is part of what makes it so powerful.

“Jerry Maguire” (1996) is a classic movie for myriad reasons. It’s a great story, with great characters, and great writing. Nobody can forget the exchange between Jerry and Dorothy near the end of the movie, when Jerry tearfully says: “You complete me.” Dorothy responds: “Shut up. Just, shut up. You had me at hello.”

Telling someone to “shut up” isn’t usually considered romantic, but in this case, it is. The emotional weight of the scene is not carried by effusively melodramatic declarations of undying devotion. In fact, the word “love” doesn’t figure into the conversation. Instead, we get plain words that offer an unexpected, and truly felt, response from Dorothy. She has loved Jerry from the start. When he comes looking for her, that’s all she needs.

What are your favorite lines of dialogue in classic movies? Why do they resonate with you?

Black Widow Writer on Making the Story an 'Emotional investigation of Natasha Romanoff.'

No Replies to "Three Old-School Ways to Write Better Dialogue"