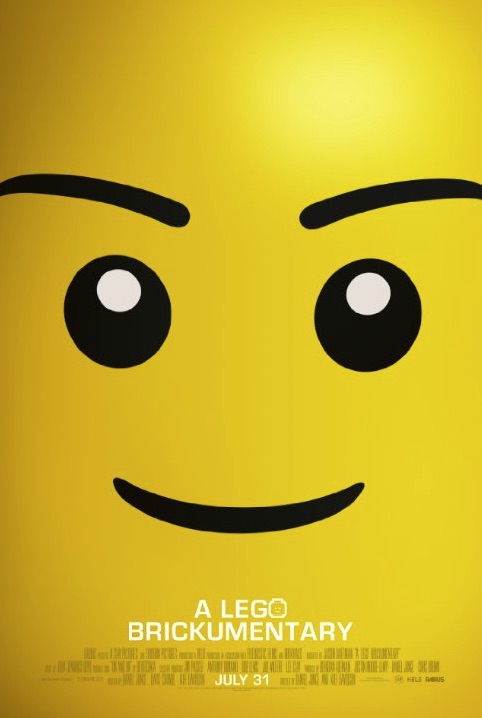 Less than ten years ago, the Lego Group struggled with a debt crisis that nearly caused them to go bankrupt. It’s hard to believe that was even possible given the rise of Lego building sets and The Lego Movie that grossed more than four and a half million dollars in worldwide. “Everything is awesome” seems to be the name of the game when it comes to Lego. But things weren’t always that way.

Documentary filmmakers Kief Davidson and Daniel Junge set out to chronicle the rich history of this creative building toy from Denmark. Just how did these tiny little bricks became household toys booming in number once again?

The answer: there were more than just kids who liked to play with them. Adults, professionals, engineers and all walks of life seem to like the idea of creating whatever their hearts desire with a few little puzzle pieces.

This was the most surprising thing to come out of the experience says the filmmakers. “The serious uses of this so-called toy were surprising. Being used for therapy, engineering and city planning,” Junge says. “It is more than a toy.”

Junge and Davidson worked for more than a year outlining, shooting and editing the film. They sat down with ScreenwritingU to discuss their process.

A Lego Brickumentary releases July 31 and is narrated by Jason Bateman.