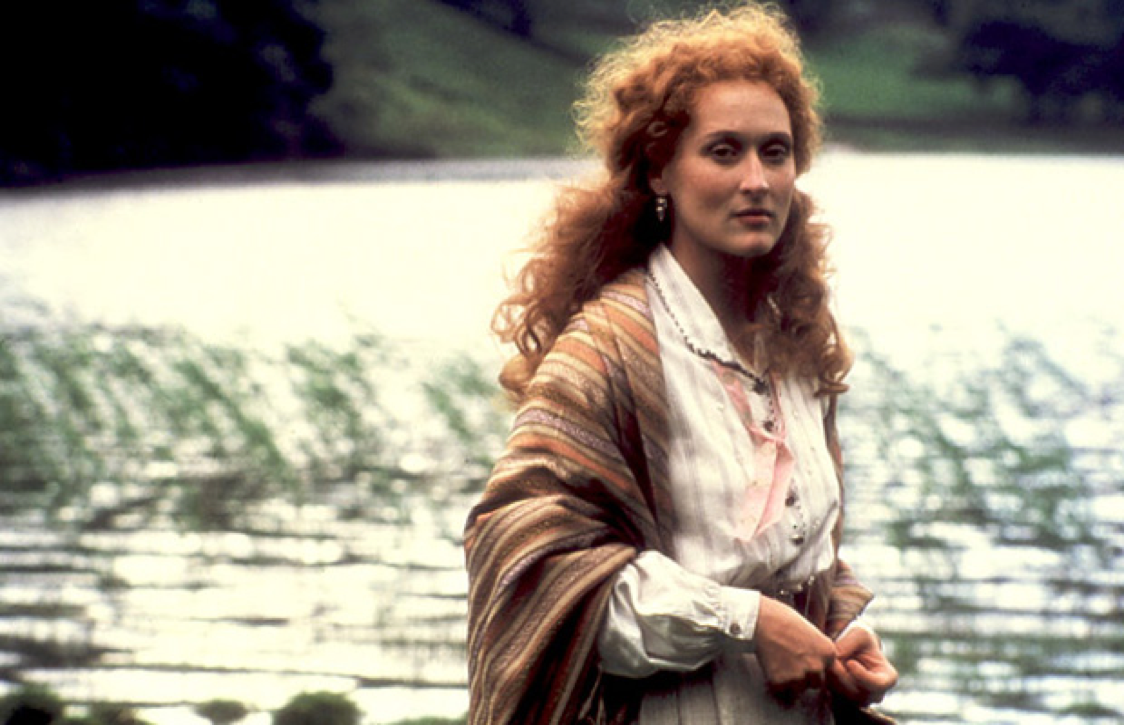 From the Pages of a Book: Five Successful Adaptations

When I was in film school at UCLA, the head of our department, Richard Walter, gave a lecture in which he asked the question, “What does a screenwriter owe the original material?” Immediately, he answered his own question, saying “Nothing!”

While this is a great point—as a screenwriter you need to do more than simply transcribe a novel into screenplay format—the more important, and trickier question is, “What does the screenwriter owe the audience?” No. 1 — The French Lieutenant’s Woman

This best-selling, postmodern novel from 1969 includes different stylistic effects ranging from essays on the social mores of the Victorian period to several possible endings. When Harold Pinter adapted the novel for film he created an entirely new story around a film crew shooting what is basically the central story of the novel.

The two storylines both contain a romance, with each romance having a different ending—echoing the novel. By stepping completely away from novel, Pinter managed to capture the book’s postmodern spirit.

Sometimes you have to think completely outside the box to stay in the box. If you’re adapting a period piece, ask yourself, how can I make this compelling and fresh? How can I add to the material but also make it the core of my film? No. 2 — Pride and Prejudice

This classic novel has been adapted to film many times, including a well-loved BBC mini-series and a go-round with zombies. My personal favorite is the 2005 film written by Deborah Moggach (The Best Exotic Marigold Hotel and the TV mini-series The Diary of Anne Frank), which manages to feel fully realized while at the same time adding understanding to story via it’s excellent period detail.

The precarious financial position of the Bennett’s is apparent in not only in the well-crafted dialogue but also in the shabbiness of their estate, which is shown here more as a working farm than anything resembling the financial excess of say Downton Abbey.

This illustrates what you need to do when adapting material that’s been done repeatedly… find something new to add. Look closely at the material and bring forth an element that might not have been as interesting to previous adapters. Nick Hornsby’s novel is written in an unusual way. The chapters alternate between Will Freeman and the boy, Marcus, following each story as they intertwine but also strike out on their own.

The film, maintains this feeling by giving both characters, not only their own storylines, but also their own voiceovers. Central to both the book and the film is the very jokey idea of Will pretending to have a young son in order to attract women.

This could have been a very traditional Hollywood high-concept plot, but the book, and the film, wisely sidestep the high concept plot and keep the focus on the relationship between Will and Marcus. For the screenwriter, it’s important to understand why a book works and then capture that. No. 4 — Harry Potter and the Sorcerer’s Stone

This has to have been one of the trickiest assignments Hollywood has given out since Gone With the Wind. The novel, and indeed the entire series, has millions of devoted fans. All of whom have very specific opinions on what Harry looks like, what Hogwarts is like, and what should and shouldn’t be happening in the films. Here a screenwriter needs to tread lightly, or risk alienating the audience.

You can’t make sweeping changes, you can’t re-invent. So, what do you do? The first thing a writer needs to have is a deep understanding of genre.

In the case fantasy novels, the most important element is creating the world. No matter how deeply you have to edit the story you have to showcase the world of Harry Potter. It’s what the audience is there to see. A secret that good mystery writers know is that you don’t always have to trick the audience. If you write strong, compelling characters it won’t matter if the reader figures out who-dun-it before the ending. When adapting a best-selling thriller a large portion of your audience will already know the killer from having read the book. That makes it imperative to focus on character.

In the case of Gone Girl though, the screenwriter is the novelist. This was probably a wise choice. Gillian Flynn’s novel, in addition to being a thriller, has a lot to say about the roles of contemporary men and women, in addition to featuring one of the most diabolical femme fatales ever put onto paper. While using the same writer risks transferring the problems of the novel to the screen (and some might say that both have the same plot holes) in this instance what’s more important is the incredible character development. And that transferred very well to the screen.

I think Richard’s point was that you always owe the audience a good story, even if you have to deviate from the original material to get there. And I have to say I agree with that.

However, considering the audiences’ relationship to the story is just as important. Determining why a book was successful, and then making sure that element remains is probably the common denominator in these five successful adaptations.

What are your favorite adaptations and why? We’d like to hear from you.

44 Replies to "The 5 Best Screenplay Adaptations From Novels"